It has been a very good start tot he season for Arsenal but they were beaten 3-1 at Manchester United last time out and now Manchester City have taken over them at the top of the Premier Leagut table. These are the types of matches Mikel Arteta’s side have crumbled in in the past so it will be a very good test against a good side with fantastic home support.

The Bees were 5-2 winners against Leeds in their last match and are four unbeaten in all competitions, drawing with Everton and Crystal Palace in the Premier League. Our bet builder tip for this game focuses on Arsenal though with a player to be carded and total shots on targer for one of their star men.

The Gunners have had an excellent start to the season, and despite losing to Manchester United last time out, they lie top of the league after six matches. Mikel Arteta’s side picked up a win on the road against FC Zurich last time out, and I expect them to carry their form into this one. Brentford have had a reasonable start to the season, losing only one game in the Premier League, but I think Arsenal will have too much for them here.

It’s common knowledge that Granit Xhaka is partial to a yellow card. The Swiss international has picked up one yellow card so far this season, however last season he averaged 0.25 cards per match, which is equal to one every four games. I think he is a good price for a booking here at 15/8, against what is likely to be a three-man midfield for Brentford.

I expect Arsenal to be quick out the blocks in this one, and Bukayo Saka is often their go-to man when it comes to creating chances and getting in behind defenders. The 21-year-old averages 2.40 shots per game, and I expect him to have at least two on target in this one, with Arsenal likely to dominate possession as they try to break Brentford down. 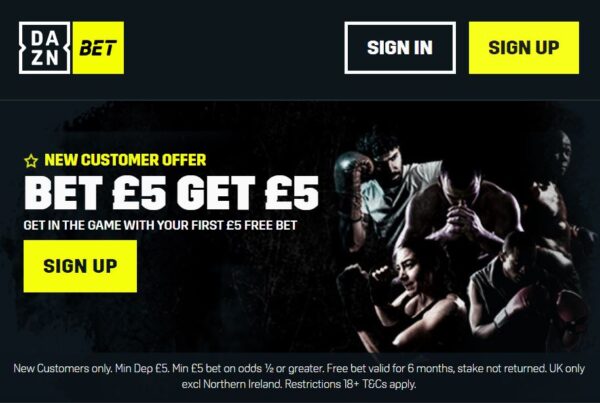