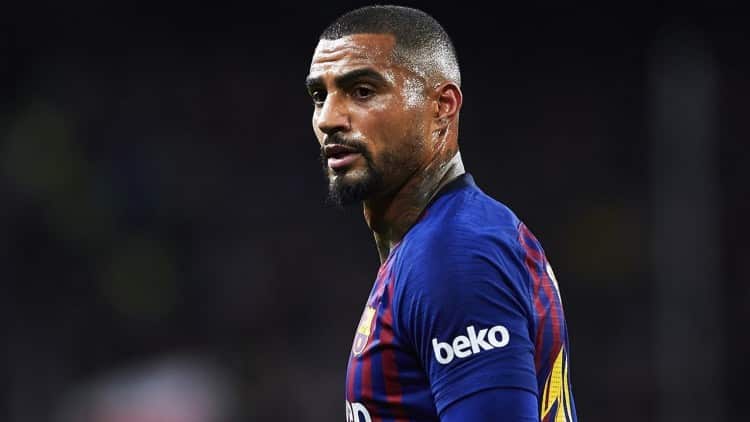 Barcelona’s Kevin-Prince Boateng scored a stunning goal as the Spanish side trained at Old Trafford ahead of their clash with Manchester United tonight, leaving the goalkeeper stunned.

It was one of the stranger transfers of the January window when Barcelona signed Kevin-Price Boateng on loan from Serie A side Sassuolo but the well travelled German has only made one appearance so far. With goals like this, maybe Barca should give him more chances!

Read our Manchester United vs Barcelona betting tips and predictions for tonight’s game.