The TalkSport phone ins have thrown up some fantastic moments as the title race reaches a conclusion, and last night was no different when Cameron the Liverpool fan called up to say that Liverpool should get a trophy if they finish second behind Manchester City.

Following Vincent Kompany’s wondergoal against Leicester City last night, the blue side of Manchester know a win at Brighton next Sunday will seal the Premier League title ahead of Liverpool, who are a point behind them in second.

Liverpool are set to finish the season with the highest ever points total of a team who have failed to win the league, and the TalkSport caller last night wanted to put forward his case for Liverpool getting a trophy because of this.

You can listen to the call below:

“I’m a Liverpool fan, we should get a trophy even for finishing second!” ?

“It doesn’t need to have a name, they should just give it to Liverpool.” ?

“Ferguson never got that many points.”#LFC fan tells @AndyGoldstein05 the club should get a trophy for second. pic.twitter.com/3Jmk17gmAv

The call left the host of the show, Andy Goldstein, with his head in his hands but the fan’s justification was that “because it has been such a gripping title race, we should get a trophy for finishing second”.

The called then went on to say he wanted the trophy to be called the “Premier League joint winners trophy”, before retracting the statement.

After stuttering over the name of the trophy, Cameron’s next argument was that “Alex Ferguson didn’t get that many points”.

The next discussion surrounded Liverpool’s Champions League semi-final, with the caller saying:

“We have got a Champions League semi-final with Barcelona going on, what have they got? An FA Cup final with Watford? So what”

It is hard to believe there are fans out there who seriously think like this, but this fan seemed pretty adamant that Liverpool did deserve a trophy for what has admittedly been, a remarkable season.

The Premier League season concludes with Liverpool vs Wolves and Brighton vs Manchester City on Sunday afternoon – where the 2018/19 Premier League winner will be decided. 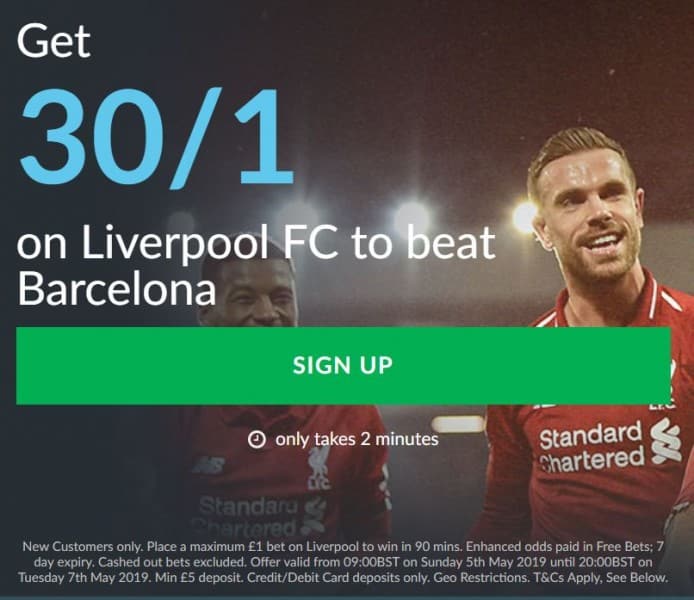