Must West Ham throw the book at Arthur Masuaku? 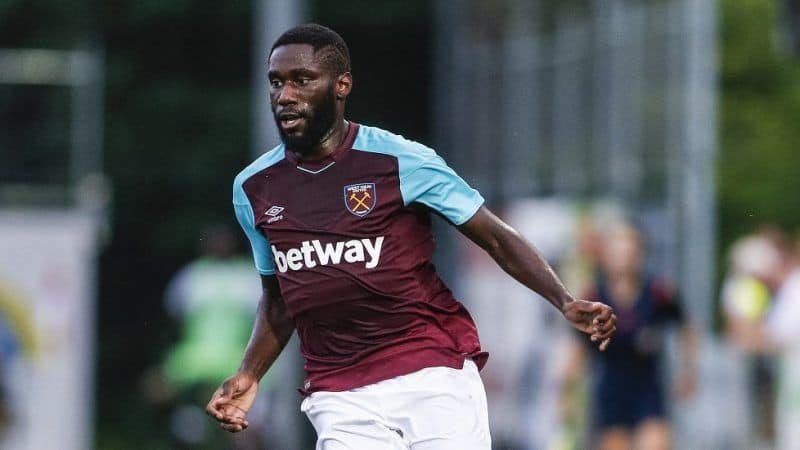 West Ham’s in-form full-back has hit the headlines for all the wrong reasons this F.A. Cup weekend, after visibly spitting out at an opposing Wigan player last time out for the Hammers. David Moyes and his backroom staff must now take action against such indefensible behaviour.

The defender’s actions sent shockwaves throughout the Hammers faithful…

Arthur Masuaku given a straight red for spitting at a Wigan player. Ridiculous behaviour.

It was a moment that failed to go down well elsewhere…

"I'd rather he punched him in the face"

With ramifications for West Ham that have only just begun…

Masuaku sent off hahahahahaha. That’s another player who will now be unavailable. Amazing.

We don't have that at West Ham.

Absolutely disgusted at Arthur Masuaku spitting at an opponent!

Embarrassing from Masuaku. Deserved a red. Spitting is disrespectful and disgusting. When we need a win here, he does that. Idiot. #WHUFC #COYI #Masuaku

Whilst everyone makes mistakes within both their private and professional lives…

Be interesting to see what was said to Masuaku. You don’t spit at someone for no reason.

There is simply no excusing Arthur Masuaku and his filthy antics…

I made this for KUMB when WHU/Allardyce were linked with El Hadji Diouf (who'd spat at WHU fans when with Liverpoool a few years prior). Hence I'm unable to defend Arthur Masuaku tonight. pic.twitter.com/14kl5Ii8lz