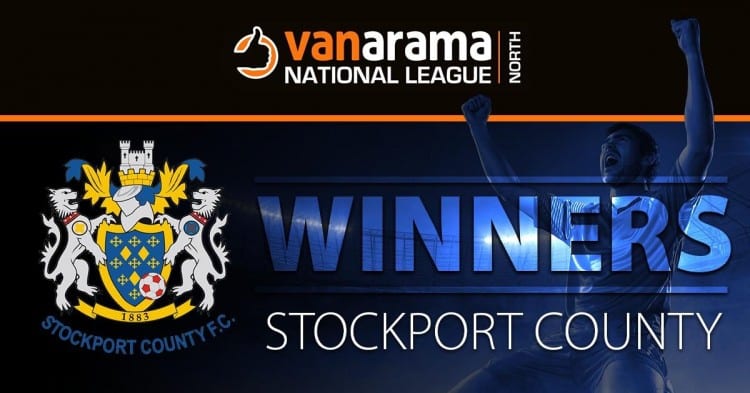 The National League North was won by Stockport County this season and they were also well clear in the average attendances table for the division. They had an average attendance of 4,002, over 1,500 more than the second placed team York City.

Hereford were third in the table with 2,367 and they’ll be hoping for better next season as they look to climb out of the National League North with their big following, as will York City who were a Football League club not too long ago.

FC United of Manchester were fourth in the table with an average National League North attendance of 1,943 and fifth were Chester, who were another side playing in higher divisions not too long ago. The current problems at Boltom Wanderers show just how quickly finances can effect the smaller clubs in the country and the non-leagues are a graveyard for some sides.

Play-off winners Chorley had an average attendance of 1,650 this season and they’ll be hoping to get more faces through the gate as they embark on a season in the National League.

Ashton United had the smallest attendances last season and were relegated out of the division along with FC United of Manchester and Nuneaton Borough.

Read More: Derby’s Frank Lampard didn’t hold back with his celebrations against Leeds.

Who are the best bookies for football accumulators?

6/1 Both Teams to Score Accumulator for Sunday 26th July

Both teams to score tips for this Sunday's fixtures from the Premier League, Championship play-offs…