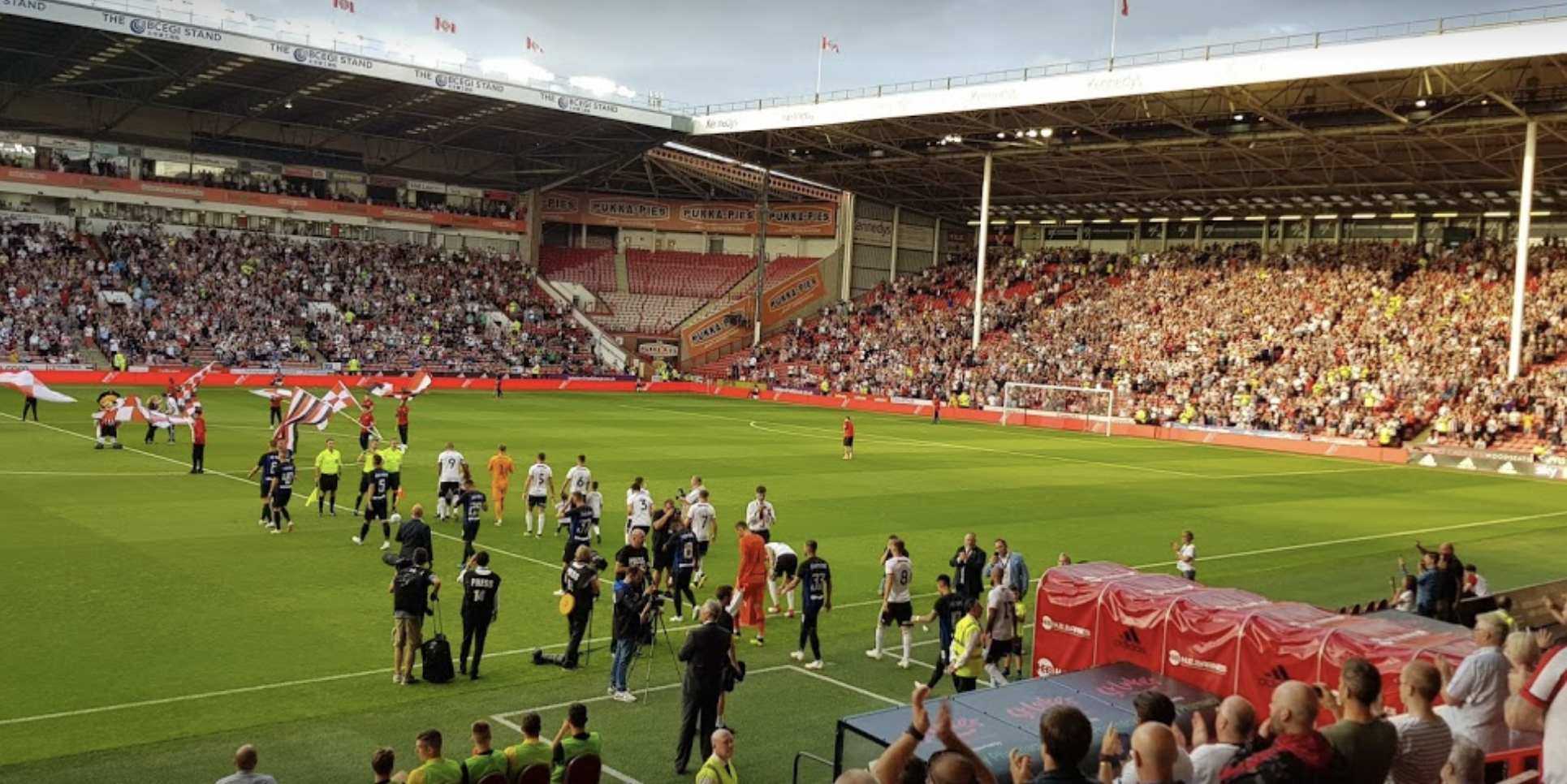 Having already tipped a huge 1,559/1 League Winners treble for the upcoming season, I take a look at what sides are touted to also gain promotion from the Football League this year.

All three divisions promise to be competitive once more, meaning that successful transfer windows could be the difference in sides celebrating promotion next May or planning for another season in their respective leagues.

Can The Blades go one better this year following Play-Off failure last season?

Many sides will fancy their chances of promotion to the Premier League, including the likes of Norwich & Watford who have some top-quality and proven Championship players. Middlesbrough and West Bromwich Albion also have a strong chance, as well as Burnley who I’ve tipped to win the league this year.

My selection here is Sheffield United (7/2 Bet365). Paul Heckingbottom’s men rallied into the play-offs last season but fell short to the subsequent winners in Nottingham Forest. They have some excellent players in their ranks and have added a mixture of experience and youth to their side in new signings Ciaran Clark & Tommy Doyle, who join from Newcastle United & Manchester City respectively on season-long loans.

They will look to make Bramall Lane a fortress once more this season, having won 13 of their 23 home games last season. Should the core of their squad remain fit all season, I fancy them to go one better this term and bounce back to the Premier League for the first time since relegation in 2021.

Again, many sides from League One will fancy themselves to be in the promotion shake-up this year. Sheffield Wednesday are the current ante-post market favourites, and I can see them being there or thereabouts.

I fancy Ipswich Town (8/5 Paddy Power) to push my league winners ante-post tip Derby County close this season. The Tractor Boys massively underperformed last year, finishing 11th and 13 points outside of the Play-Off places. Their home form at Portman Road was decent, but they’ll need to be better on their travels this year having only won 7 of the 23 away league games played.

I’ve been really impressed with their summer signings. Freddie Ladapo, a proven goal scorer in this division, has signed on a free from Rotherham United. He will fancy his chances of adding to his impressive tally of 49 League One goals in 155 appearances. They’ve also signed Marcus Harness from League One rivals Portsmouth. The right winger is another who has a decent goal scoring record in League One, scoring 28 league goals in 148 League One games. If these two combine, they could prove hard to beat this season.

Four sides will be promoted from League Two next spring. I pick one who could turn out to be decent value at their current odds.

I’m siding with Leyton Orient (9/2 BetVictor) to cause a bit of an upset this season. They also finished mid-table last year, and could be classed as draw specialists after drawing 16 of their 46 league outings. If they can turn some of those draws into wins, I can see them being very competitive.

They’ve made a really good signing in George Moncur, an experienced midfielder who has joined from Championship side Hull City. Head Coach Richie Wellens will be hoping that he will be able to notch up plenty of assists for attacking duo Aaron Drinan & Harry Smith, both of whom scored 13 league goals last term.

Promotions Tips for this Season

3 Fill in the form

The demanding Championship fixture schedule is one that we’re all aware of, and fresh from…