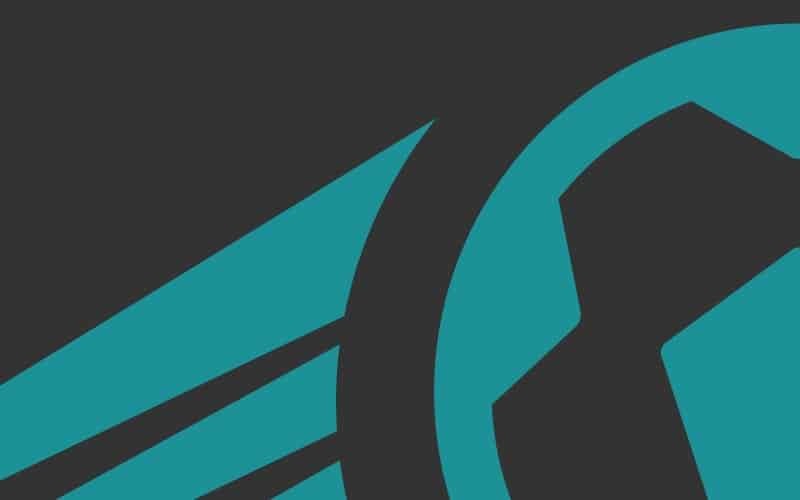 European football tips for Sunday afternoon’s well-stocked fixture list. We’ve picked out three selections from across the continent, and we’ve included the reasons for each pick and a £30 sign-up bonus to spend on the action.

We’re using Betfred to bet on Sunday’s European football tips and if you open an account with them over the next couple of days, you will get £30 of free bets to use on the weekend’s fixtures. 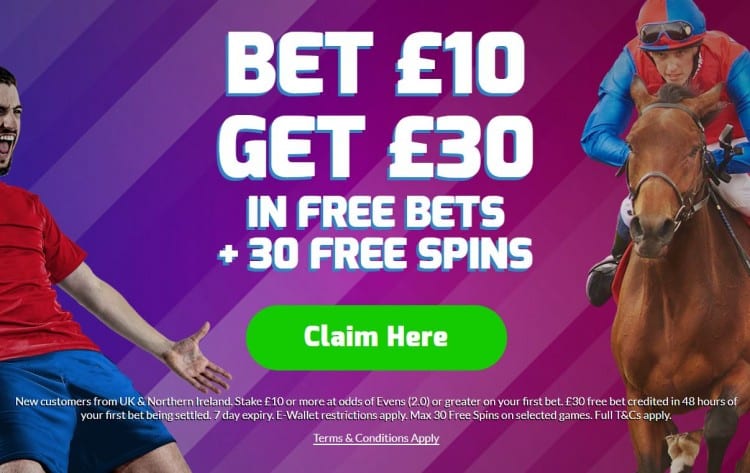 Our European betting tips begin in Italy with SPAL to beat Genoa. With five games left to play, SPAL can consider themselves relatively safe, and it’s their late-season rally which has helped guide them into relative mid-table safety. They will not be able to rest easy until they are mathematically secure, and they will fancy their chances of picking up three points from this one.

Genoa’s resurgence is over, and the goals have seemingly dried up for the Rossublu in recent weeks. A 1-0 home defeat to Torino last weekend was incredibly disappointing, and that came off the back of another lacklustre display against Sampdoria in the Derby della Lanterna.

The visitors have scored just one goal in their last five matches, losing four of those encounters, and Napoli are the only side to have conceded a goal against them in their last five away trips. It’s been a worrying period for them, and things won’t get any easier here.

They lost 1-0 here during their last trip to this ground, and they come up against a side who have recently beaten Juventus on this ground. Lazio and Roma have also been defeated here recently, and at 8/5, it’s worth taking a chance on the hosts.

SPAL are scoring goals, they knocked four past Empoli last week, and they should be able to fire themselves further into midtable obscurity with three points here.

The second of our European betting tips could prove to be a very entertaining game in Ligue 1. Strasbourg have had a remarkable season, and they can look back on the campaign with plenty of pride. In recent weeks however, they’ve shown signs of being on the beach already. They currently sit in tenth, and although there is still a vague whiff of European football, realistically, they can be happy with their lot.

You can’t accuse them of not entertaining their fans this season. Their games are the second highest scoring in the top flight with an average of 2.97 goals per game, with their away matches averaging 2.88 goals per game.

Their previous two away outings have both ended 2-2, and they arrive here off the back of a 3-1 defeat at home to Montpellier. Only Dijon have registered fewer clean sheets than Strasbourg this season, and they are far from watertight at the back.

That will be music to Amiens, who are battling to stay in the top flight. The Unicorns have hit form recently, and they will be fancied to get something from this encounter. They are scoring goals again, which can only be a positive. Unfortunately, they were undone 3-2 at Nantes last weekend, and they must find a way to bounce back.

Their last home game ended 2-2 with St.Etienne, and they recently beat Nimes 2-1 here as well.

It ended 3-1 when they met earlier in the campaign, and the two previous meetings at this ground ended 3-1 and 4-3. Another high-scoring encounter is likely.

Read More: Fancy a tip? Why not check out our Bet of the Day

The final betting tip for Sunday afternoon comes from Portugal. Maritimo have managed to clamber into mid-table following a shaky start to the campaign, and they come off the back of three consecutive home victories.

They haven’t been defeated here since Feb 9th, and have since held Sporting CP to a goalless draw, as well as edging past Nacional and Moreirens. They had the simple task of beating Feirense last time out, and they should be able to take care of Tondela, who haven’t been firing on the road recently.

The visitors have scored just twice (both in the same game) since Feb 1st on the road, and although they’ve faced some tough opponents, they just don’t seen to have the tools to pick up victories on their travels.

Moreover, they’ve lost their last two visits to this ground by a 2-0 score-line, and a similar outcome could faesibly occur here.

They did hold Vitoria Setubal to a goalless draw on their travels, but they were the poorer side in that encounter, and they’ll need to do something different if they are to rip up the script in this one.

If you open a new Betfred account to bet on this week’s football tips, you will get THREE free £10 bets once you bet £10 on this or any bet.