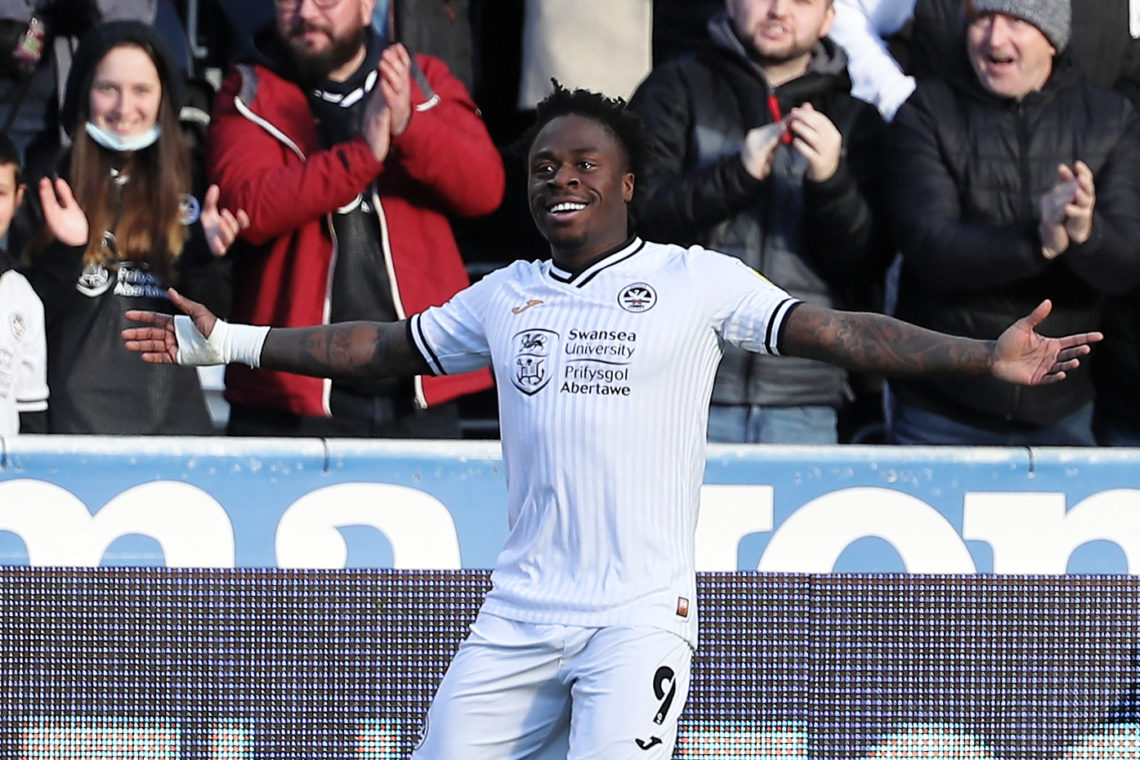 There is always plenty of value, and often surprises, to be found when looking for some ante-post top goalscorer betting tips and this is particularly the case when it comes to the Football League.

I take a look at who could win the Golden Boot in their respective leagues in the 2022/23 season. Given the competitiveness in this market, I would recommend playing all of my selections as each-way singles as well as a small punt at the treble or trixie.

We have also picked out our Premier League top goalscorer tips for the new season if you wanted to add this pick to the bet.

Aleksandar Mitrovic completely ran away with the Golden Boot in The Championship last season, scoring a remarkable 43 league goals in 44 appearances. I think it’s safe to say that record won’t be beaten this term, however there are plenty who will be up for giving it a good go. Teemu Pukki (8/1 Bet365) currently leads the ante-post market and will be many peoples’ choices to win the award this term.

I’m taking a speculative punt at Swansea’s Michael Obafemi (20/1 Bet365). The Irish international joined the Swans in the summer of 2021, and it took him a while to find his feet in what was a transitional season for the Welsh outfit. He wasn’t a regular starter until the New Year and still managed to bag an impressive 12 league goals in 32 matches. He found himself behind Dutch star Joel Piroe in the pecking order for much of the first half of the season until manager Russell Martin decided to play the two together, with Piroe operating a deeper role and Obafemi spearheading the attack.

Piroe is also fancied to score goals this season and add to his 21 Championship goals scored in 21/22. However, with him being linked to Premier League sides Leicester City and Leeds United, there is uncertainty whether he will be playing his football in this division this season, therefore Obafemi proves much better value to fire the Swans into the top six.

Ipswich Town’s new number nine Freddie Ladapo (14/1 Bet Victor) will most definitely be a right handful for opposition defences this season. The 29-year-old forward had a positive mention in my League One promotion preview, therefore it would be silly of me not to tip him to win the Golden Boot this season.

Jonson Clarke-Harris (7/1 Bet365) is at the top of the ante-post market and will look to fire The Posh back to the Championship. However, at the prices, Ladapo seems like much better value at this stage to win the award. Town’s side is very strong, and summer signings have only strengthened their claims to be promoted come next spring. The English forward is versatile in his play and is capable of being prolific in and around the 18-yard area. He is my selection to win the award.

Stockport are the current favourites to win League Two, and whilst I went against them with Northampton Town in my League Two winners preview, their claims are obvious to see. They’ve added plenty of new faces to the squad that saw them win the National League last season, including Kyle Wootton (20/1 Bet Victor) who joins from Notts County. He scored 19 league goals for The Magpies, catching the eye of Stockport manager Dave Challinor.

The 6ft2 forward could be considered as a bit of a journeyman, having been loaned out six sides during his younger days. Wootton, now 25, ultimately found home at Notts County before joining The Hatters on a free transfer this season. He will look to form an explosive partnership with experienced striker Paddy Madden (8/1 Bet365), the current ante-post favourite to win League Two’s Golden Boot. Wootton certainly looks like better value to me to pip his strike partner to the award.

Top Goalscorer Tips for this Season

If you haven’t used this bookies before, you can get the Bet Victor bet £5 get £30 sign-up bonus and place a £5 bet on a top goalscorer tip, win or lose you’ll get £30 in bonuses added to your new account.

Liverpool vs Chelsea Betting Offer: Bet £10 to get a £10 Free Bet for Arsenal vs Man United