Home Premier League Where did the Red Devils fall short in the Manchester derby?

Where did the Red Devils fall short in the Manchester derby? 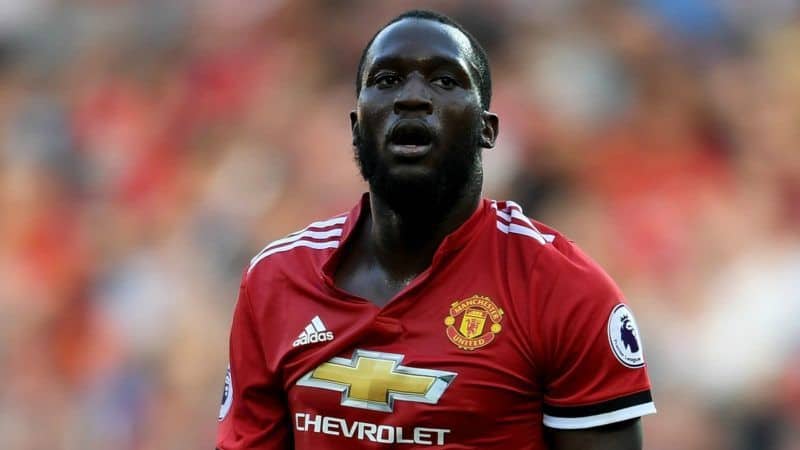 The recent Manchester derby became the talk on every football fan’s lips in the run up to this weekend’s fixtures. Mourinho’s staunch Red Devils were forced to test themselves against Guardiola’s Manchester City with thousands peering on from the sidelines and thousands more watching on at home. It was a match-up not to be missed.

Paul Pogba was of course suspended for the big Premier League face-off. Without their in-form Frenchman involved among the first team action this weekend, Manchester United were always going to be in for a tough battle. Success among the derby would have gone some way in reaffirming Mourinho’s former title-winning credentials.

Guardiola and Mourinho have both spend a lot of money but there's a big difference that sets them apart.
A Mourinho team cannot play football even remotely as good as a Guardiola team. #MUNMCI

In the end, such an outcome simply wasn’t to be for the hordes of Red Devils supporters who watched their side lose 2-1 against their rampant local rivals. Manchester City were the better team when push invariably turned to shove, leaving United to lick their wounds and carefully reassess just what went wrong for their side.

Although the 2017/18 Premier League campaign remains far from concluded, few could discredit Manchester City and their number one status at the top of the league table – something which fails to make for positive reading down at Old Trafford.

Not good enough today. Gutted to lose at home to city, especially when the result let’s city put on hand on the title… Lukaku should’ve put us level, but it wasn’t in the cards. Now on the next matchday. #MUNMCI

Whilst Manchester United have acquired a relatively well-stocked squad of willing and able players in recent seasons, they somehow look miles off their best without a certain Paul Pogba present among the starting XI. The Frenchman has been so influential for his side this term, that Mourinho’s men seem somewhat at a loss of ideas without him on board.

The Old Trafford faithful needed somebody to step up and become a real creative force in the middle of the park this weekend, but no one did. In-fact, Manchester United have been lacking a reliable source of creativity for quite some time now. It’s surprising what little has been done to remedy this problem over the proceeding transfer windows.

I don’t understand how Mourinho’s tactics are acceptable to United’s board after they sacked Van Gaal for ‘boring football’. It is embarrassing enough to park the bus in your own backyard but even worse to do it in a derby game #MUNMCI #ManchesterDerby #PremierLeague

Paul Pogba would prove a notable absentee among most starting XIs operating on the Premier League scene, but Manchester United’s recent loss was not exclusively down to the midfielder’s absence. Their defending at the back was comical on occasion, allowing Manchester City to break through and score two goals that should have been easily avoided.

It seems Mourinho is currently missing the likes of Eric Bailly and Phil Jones more than he was perhaps expecting. Chris Smalling’s long-term future remains a doubt at Old Trafford, whilst Victor Lindelof is yet to completely establish himself in Manchester United colours.

I just don't like how José play the likes of City… I blame this game ? on José. You're at home behind with 8 points and you still allow City to dictate the game even when they are not at their best. Pissed!!! #MUNMCI

Another big problem seemingly arrived in the form of Romelu Lukaku. The big Belgian striker proved something of an unwanted presence when attempting to defend several Manchester City corners, whilst his form in the attacking half of the pitch also failed to set the game alight.

Lukaku is paid to score goals and find the back of the net at a frequent rate. The longer he fails to carry out his duty as a supposed £75 million striker, the further Manchester United will slip behind their local rivals among the upper echelons of the English top-flight.

Unless Jose Mourinho can find a way to install some much needed creativity into his first choice starting XI at Old Trafford, Manchester United fans may be forced to sit back and watch Guardiola’s City runaway with the title before the current season has reached its natural conclusion.