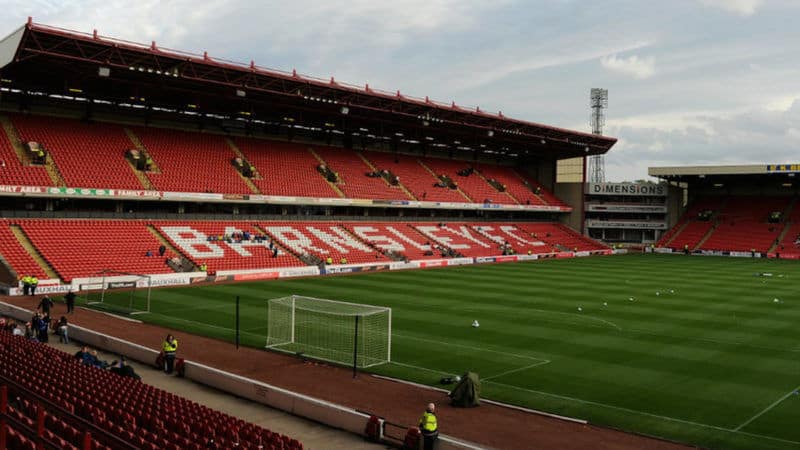 Barnsley vs Leeds predictions and betting tips for this lunchtime kick off in the Championship on Sunday 15th September. Can Leeds get back to winning ways at Oakwell?

Barnsley went into the International Break at a low ebb. Manager Daniel Stendel had been linked with the Huddersfield vacancy (he was the favourite at one point), and they had picked up just a single point from their last two matches. On a positive note, they had managed a clean sheet against a Wigan side, who are much more dangerous at home. The German remains in charge, and will be hoping to guide his side back to winning ways on Sunday lunchtime in this Yorkshire derby. The Tykes beat Fulham here on the opening day of the campaign with an extremely solid and controlled display, yet they were all over the place in the first half against Luton – conceding three times to the Hatters. It’s been a mixed bag so far, but if Barnsley can get back to their early August performances, they should be hard to beat. Cauley Woodrow will be assessed before the game as the striker has been suffering from an ankle injury whilst Alex Mowatt is fit enough to face his former employers.

Leeds’ record prior to International Breaks is very poor, and they continued their terrible run against Swansea two weeks ago. Admittedly, the Whites had enough chances to win that game, and were the better side, but they just couldn’t hit the target. Bielsa’s men have looked very impressive on the road so far, scoring eight goals, and conceding just one. They’ve been excellent at controlling games, and creating chances. Pablo Hernandez has looked impressive once again, whilst Kalvin Phillips has caught the eye. The midfielder has signed a new deal with the club, and the fans were delighted with his commitment to the cause. Bielsa spoke about the unique challenge that awaits his side, and commented on Barnsley’s high press. He suggested that his side may need to take a different approach in order to combat the Tykes. Leeds have won four of the last five against Barnsley, and will come into this tie with plenty of confidence.

Despite Barnsley’s heroics on the opening day of the campaign, they just haven’t looked the same since. They may be able to prevent Leeds from getting on the scoresheet for a large portion of this game, but it may end up being a fruitless task. Only four sides have conceded more goals than Barnsley this season, although their 3-1 loss to Luton will have slightly skewed those stats. Leeds have shipped just a single goal on the road, and that was a scuffed effort from Wayne Routledge in the last minute. Leeds should win this, and we can chuck in Over 1.5 Goals to increase the odds. It’s 3/4 with Betway, and would have landed in each of Leeds’ last three away games.

I think it may be worth taking a chance on Both Teams to Score? No in this game. Barnsley have failed to score in two of their last three home meetings with Leeds, and they’ve netted just once in their last three matches. If Woodrow isn’t passed fit for this game, it’s one less striking option, and that may result in another blank. It’s the bigger price of the two 21/20 with Betfair. 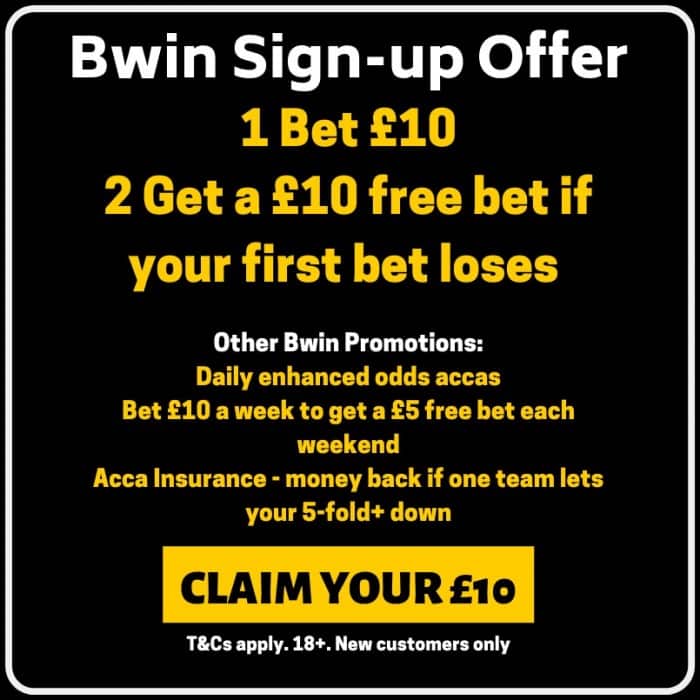