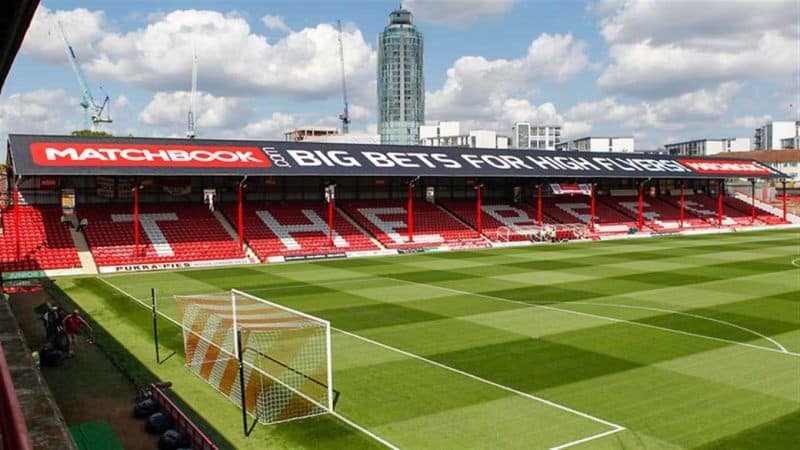 The Championship promotion and play-off races are really hotting up now and top of the table West Brom will be looking to go three points clear with a win tonight. Brentford are currently in fourth position but the chasing pack are not far behind, with 7th placed Cardiff just six points off.

All of these price boosts come from Coral, if you open a new Coral account and bet £10 today, you will get 3 free £10 bets added to your account.

Brentford to win and both teams to score

The Bees got off to the best possible start after the break, beating Fulham 2-0 away from home. That was a vital three points and one that has left them six points ahead of Cardiff who are seventh. West Brom are top of the league but could only draw 0-0 in their first match back, however Brentford matches usually involve goals, so if you think both teams will score here then this could be a good option for your bet tonight.

West Brom to lead at half-time

The Baggies know that Leeds United are going to push them all the way in the Championship title race, and if they can get a first half lead at Griffin Park tonight, they will do everything they can to hold on for a massive three points. Brentford have conceded in five of their last six home matches so there is every chance this bet could land. If you are predicting a West Brom win for your bets tonight then a bet on the Baggies to be leading at half-time could prove a good one.

The West Brom forward is their top goalscorer this season with 10 goals. He scored twice in the away match against Bristol City and given that Brentford do often concede goals, this bet might be worth a couple of quid. The Baggies will probably settle for a point in this game but it will be interesting to see how Slavan Bilic sets up his team after back to back 0-0 draws. If the league leaders are to get all three points, it is likely that Robson-Kanu will be amongst the goalscorers.

Ollie Watkins to score and Brentford to win

Ollie Watkins is one of the most sought-after players in the English Championship and he was linked to a number of Premier League clubs in the January transfer window. He has already scored 22 goals this season and if Brentford are to get another win tonight then he is the most likely goalscorer for sure. One slight concern would be that he hasn’t score in three matches now, but with 22 league goals already, you can bet it isn’t long before he rediscovers his goalscoring form. Watkins to score and Brentford to win would be my choice as a Brentford vs West Brom betting tip for tonight’s match.

The final part of tonight’s West Brom vs Brentford preview is a bet builder betting tip. This is where you can select a number of bets from the same match and Coral will instantly give you the odds for that bet.

For tonight’s betting tip I’m going for a Brentford with, Ollie Watkins to score, over 2.5 goals in the match and Brentford to have 4+ corners.

The home side are very strong going forward and I’m banking on an early goal for the home side here. This will open the match up with West Brom knowing they need to get points on the board before Leeds play tomorrow. Over 4.5 corners for the home side should come in as long as they play their usual attacking style.

The 5 best bets for the Championship this weekend.

How to use the Coral sign-up bonus to get £30 of free bets.