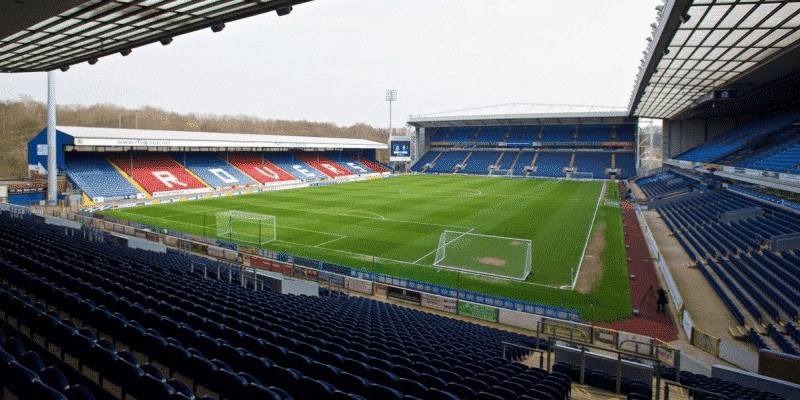 This weekend’s best 5 Championship betting tips include Chris Hughton’s first game in charge of Nottingham Forest and Bristol City’s trip to Barnsley. Three other games make up the tips.

It has been a decent start to the season for Bournemouth as they look to adjust to life without Callum Wilson and this weekend they face a home tie against QPR. Neil Warnock has recovered from COVID-19 but his side could continue to struggle as they host Reading at 3pm on Saturday.

See all our Championship betting tips for this weekend below including the best odds and a £20 free bet offer at Ladbrokes.

It’s only taken big-money signing Ivan Toney a few games to find his feet in the Championship, the 10 million pound signing has notched up 3 goals in his last two games and will be looking for more on Saturday. Coventry have adapted well to life in the Championship that being said they have conceded 7 goals in their 4 Championship games played. Expect Ivan Toney to get a few chances against newly-promoted Coventry and tuck at least one away.

After starting their league campaign with a defeat, Neil Warnock’s men have steadied the ship with back to back draws and a victory in their last 3 games, they welcome an in-form Reading side to the Riverside on Saturday. Reading have had a dream start to the season, 4 games played; 4 wins, 7 goals scored and only 1 goal conceded. Expect an even game here with two well-coached teams going at it, with Reading’s 100 percent record and confidence undoubtedly running through the squad expect Reading to be on the better end of a result if there is a winner.

Reading or Draw – 4/6 with Ladbrokes.

Bournemouth so far have shown why they’re one of the favourites to gain promotion this season with 3 wins and a draw coming from their opening 4 Championship games. With the likes of Lerma and Solanke still at Bournemouth’s disposal, they’re always going to be a force within this league. QPR have made a steady start to the season with 5 points from 4 games, leading them to 9th in the table. QPR have seen both teams score in their last 3 league games and they definitely have enough quality to threaten Bournemouth’s backline on Saturday. However, expect Bournemouth to be too strong for the West London club and collect all 3 points as they look to continue their impressive start to the season.

Bournemouth to Win and BTTS – 11/4 with Ladbrokes.

Blackburn are unbeaten in their last 3 league games; winning 2 emphatically and drawing 1, they will look to make up for their mishaps in front of goal against Cardiff last time out when they welcome Nottingham Forest to Ewood Park on Saturday. Sabri Lamouchi was sacked by Forest after a run of 7 straight defeats and it remains to be seen how new manager Chris Hughton will get on, the international break certainly wouldn’t have helped with many players going away it leaves little time for Chris Hughton to try and implement his ideas. Confidence is at rock bottom for everyone involved at Forest, expect Blackburn to pile on the misery and score a couple of goals in the process.

Barnsley escaped relegation by the skin of their teeth last season and early signs this season suggests they will be in for a real fight once again come May. In the 4 league games, they have played so far they have lost 3 and drawn 1, they were defeated 2-1 by Middlesbrough last time out. Bristol City have had a perfect start to the season with 4 wins out of 4 and new manager Dean Holden has really had an instant impact on the squad. Defensively they look really strong and this has been evident in recent results; they have only conceded 2 goals from their 4 league games and have managed to find the back of the net 8 times. Expect Bristol City to continue their 100 percent record against a poor Barnsley side in a low scoring affair.

£20 in Free Bets for this Weekend