San Marino vs Scotland predictions and betting tips for this Sunday’s Euro 2020 Qualifier on March 24th with an anytime goalscorer tip and goals prediction included.

Scotland were humbled in Astana on Thursday afternoon, losing 3-0 to Kazakhstan, but they will be expected to bounce back against minnows San Marino. Alex McLeish’s side are still injury-hit, but they should find it relatively straightforward against a side who haven’t scored at home since September 2013. See our San Marino vs Scotland predictions below.

San Marino are usually the whipping boys of any qualifying campaign, and Scotland will see this as a guaranteed three points. The minnows lost 5-0 at Cyprus on Thursday night, and offer very little threat going forward. Poland were the last International side to concede a goal in San Marino at the back end of 2013, and Scotland will not want to add their name to that small, but exclusive list. It is likely to be a very one-sided game, and there should be plenty of pressure from the visitors, but fans may have to be patient. Northern Ireland visited here and had to wait until the 77th to break the deadlock, before adding two more late on. Germany scored five of their eight goals after the break, whilst Moldova netted their only strike after the break during a recent visit. Scotland will probably score in the opening 45, but they should be able to extend their advantage in the second period. San Marino’s approach is likely to involve keeping it tight for as long as possible, and the game might not open up until late on. In September 2016, Scotland beat Malta 5-1, and they scored four of those goals in the second half. I expect a similar pattern here. Highest Scoring Half – Second Half is the first of our Euro 2020 betting tips for Sunday night.

At the time of writing, there are no corner markets available, but these are likely to be added within 24 hours of the game kicking off. San Marino are always under the cosh, and this game is likely to be no different. They are used to defending for long periods of time, and conceding corners is part and parcel of their recent encounters. Cyprus amassed twelve on Thursday whilst Belarus and Moldova were also in double figures during their recent visits. Scotland should be able to follow suit, and I expect them to play with plenty of width. Over 11.5 Corners is the second of our San Marino vs Scotland betting tips, and the price on this market is 5/6 with Bet365.

I would expect Scotland to make a couple of changes ahead of this second qualifier. Not only will some domestic managers be having a quiet word in the ear of Alex McLeish about giving their key players some much-needed respite, but Thursday’s below-par performance was simply not good enough and should result in a bit of a shake-up. James Forrest is one player who could stay in the XI, and he netted twice against Albania earlier in the season. He has been playing well for Celtic recently and netted against both Hearts and Hibs at the beginning of the month. He could be the man to make the different in this game, and is a decent price to grab a goal at any point. With some of Scotland’s strikers odds-on to find the back of the net, backing Forest provides a decent alternative. He is the third of our San Marino vs Scotland betting tips for Sunday evening’s clash.

Scotland’s slip-up to Kazakhstan was embarrassing, but it would be a national scandal if they lost to San Marino. The Scots are available at 1/33 to collect three points in this clash, and will be expected to have it easy on Sunday. The draw is priced at 14/1 whilst it’s 33/1 for the hosts to get an unprecendented victory in front of their own fans. Scotland -3 on the handicap is 5/6 whilst it’s a more attractive 7/4 about -4.

Oliver McBurnie started the game on Thursday, and is available at 23/10 to grab the opening goal of the game here. He is the same price as Marc McNulty, who had to make do with a place on the bench in Astana. Oliver Burke is always lively, and he’s 12/5 to break the deadlock. 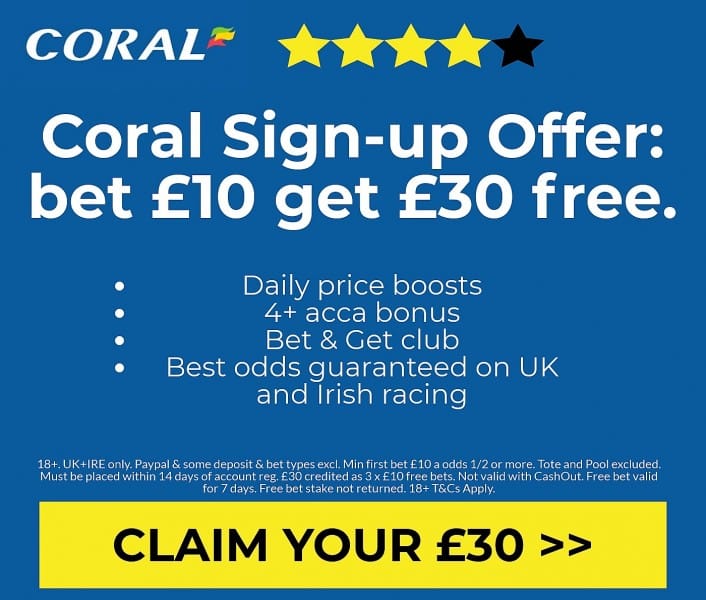