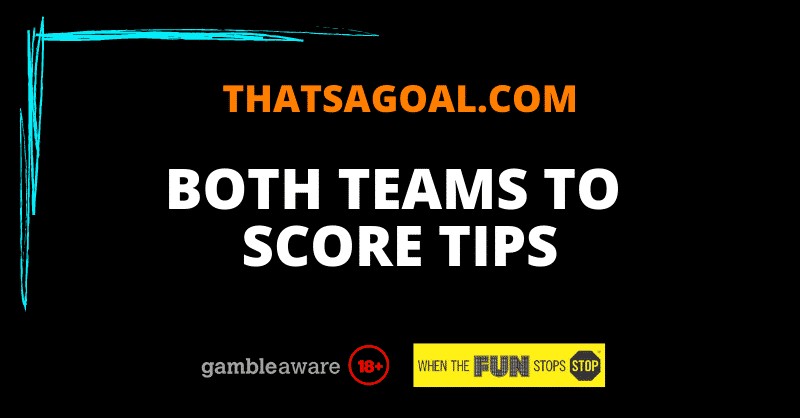 Both teams to score tips for this weekend’s Saturday afternoon matches including the reasons for each pick and how to add the bet to your betslip with one click.

The current top four teams in League One feature in two fixtures this weekend with each scoring at least ten goals in their opening seven games. Those clashes are covered in this BTTS accumulator alongside goal-hungry Cambridge welcoming a Bolton outfit showing signs of improvement in League Two action.

For the final selection, the two bottom teams in the Scottish Premiership face each other with many goals scored in recent Hamilton games.

After winning all four League One games this month, Peterborough appears to be recovering from a disappointing start to the season when losing two of their first three league matches. Posh have also scored eight goals in collecting those twelve points but now visit a Hull team which has netted in every league and EFL Cup match this term. While the Tigers can be a capable team in front of goal, they have also conceded four and five goals in defeats by Fleetwood and West Ham respectively.

A 0-0 draw earned at Fleetwood last weekend is the only occasion in which Lincoln have failed to net in League One football this season and they returned to winning ways on Tuesday evening when beating a depleted Plymouth team via a 2-0 scoreline. The Imps now welcome Ipswich to Sincil Bank with the visitors suffering a surprise 4-1 loss at Doncaster in midweek action. That reverse was a first league defeat of the season for the Tractor Boys after they had scored thirteen goals in six undefeated games.

Striker Paul Mullin continued his impressive start to the season by claiming a hat-trick in Cambridge’s 3-1 midweek home victory against Port Vale, with the U’s scoring at least three goals in four of their League Two games this season. Bolton will be the next visitors to the Abbey Stadium and they needed a 95th-minute equaliser to claim a 3-3 draw at Barrow on Tuesday evening. Wanderers appear to be settling to life in the fourth tier after a difficult start and have lost just one league game this month.

Both teams have scored in the last eight fixtures featuring Hamilton and their last two Scottish Premiership games have yielded fourteen goals with nine conceded by the current basement team. The Accies now face second-bottom outfit St Mirren and the hosts had scored seven goals in three competitive matches before their most recent game against Motherwell was postponed due to COVID-19 issues. No clean sheets have been registered by the Buddies in nine previous competitive fixtures.

Add this accumulator to your betslip

1 Go to BetVictor on your mobile or any device

Claim HereClaim Here
18+ New Customers only. Deposit, opt in and place a £5 qualifying bet at odds of 2.00 or greater within 7 days of opening a new account; excludes cashed out bets. Receive 2x £10 Free Sports Bets, valid on set events only at odds 2.00 or greater, expires in 7 days.  Plus a £10 Game Show Bonus, selected games, wager 40x to withdraw a max of £250. T&Cs Apply. Please Gamble Responsibly.

As well as the big Premier League fixtures we also have football tips for the other games including: 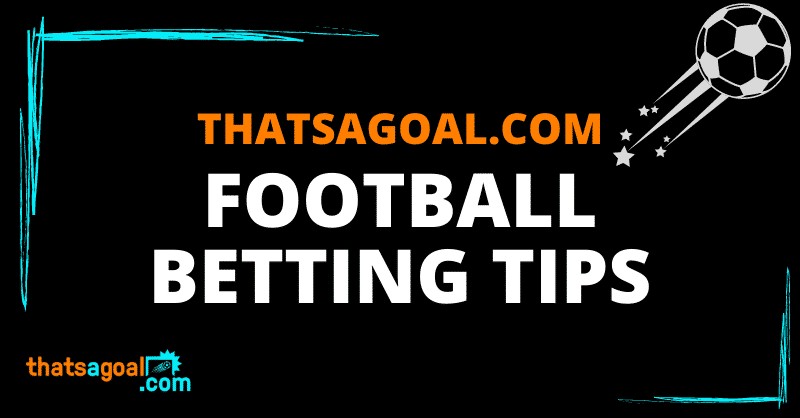 The Champions League group stages return tonight and with this 888Sport sign-up offer, you can…

Champions League Free Bets: How to get £40 when you bet £10 on PSG v Man United 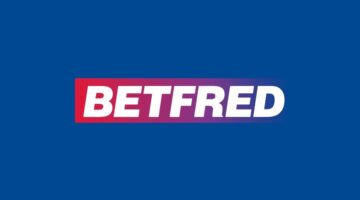