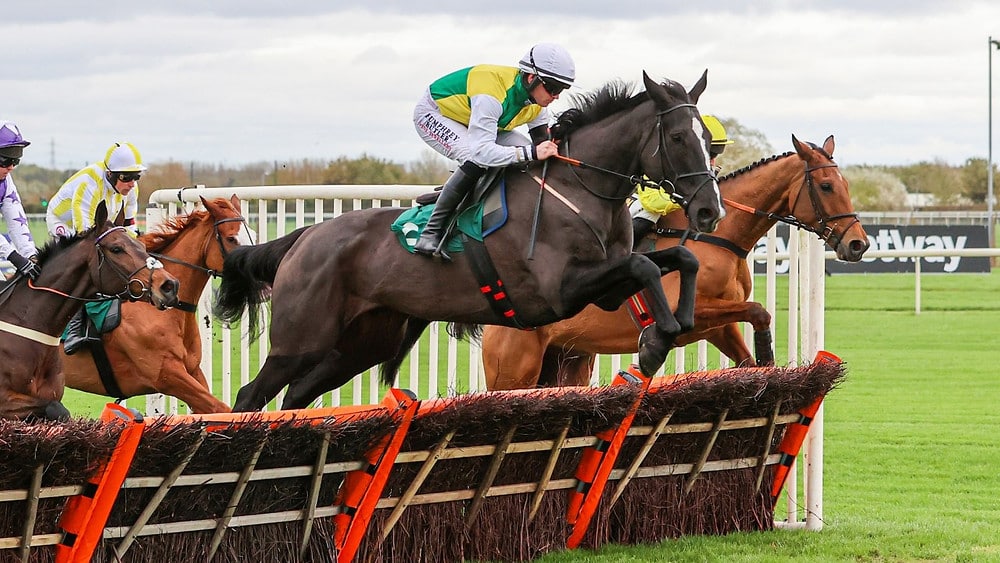 The Albert Bartlett Novices’ Hurdle, run over 2 miles, 7 furlongs and 213 yards on the New Course at Cheltenham, was added to the Festival Schedule in 2005 and upgraded to Grade One status three years later.

The race has produced two winning favourites in the last ten years, but also winners at 50/1, 33/1 (twice) and 16/1 and, frankly, looks wide open this year.

I thought this race looked strong a few weeks ago but after going through it in more detail, I think there’s a bet to have.

With Ginto and Journey With Me looking likely to go to the Ballymore and Gerri Colombe ruled out of the race, all of the sudden the race lacks the depth I thought it had a couple of weeks ago.

HILLCREST (4/1 with Betfred) was impressive on the weekend and I’m willing to take a chance on him for this often grueling race for novices. His price has almost gone since the weekend but he has a huge chance and it was good to see him over 3m before being convinced of his staying ability.

The ground at Haydock was heavy and it would worry me slightly that he has hard a hard race only 27 days before for Albert Bartlett but his trainer Henry Daly’s comments (that he wasn’t blowing for too long and it was like he hadn’t had a race) after the race would cancel out that fear.

There are still dangers to my pick but I believe he is the one to beat. Minella Cocooner won well in the Nathaniel Lacy at the DRF and I really don’t understand why he is such a bigger price than the runner-up Minella Crooner. I understand that the latter was a little unlucky and finished off his race well but I think he has shortened far too much since and I’m not sure about his favourites price. Hollow Games has been a little disappointing and I cant see how he turns that form around with the 2 Minella’s.

HILLCREST has course form and has won on a variety of ground conditions. He has 2m4 form so shouldn’t lack for pace either. With 4 completed starts (and an unseated rider) to his name this season and being a 7YO he has a good amount of experience usually needed to win this race.