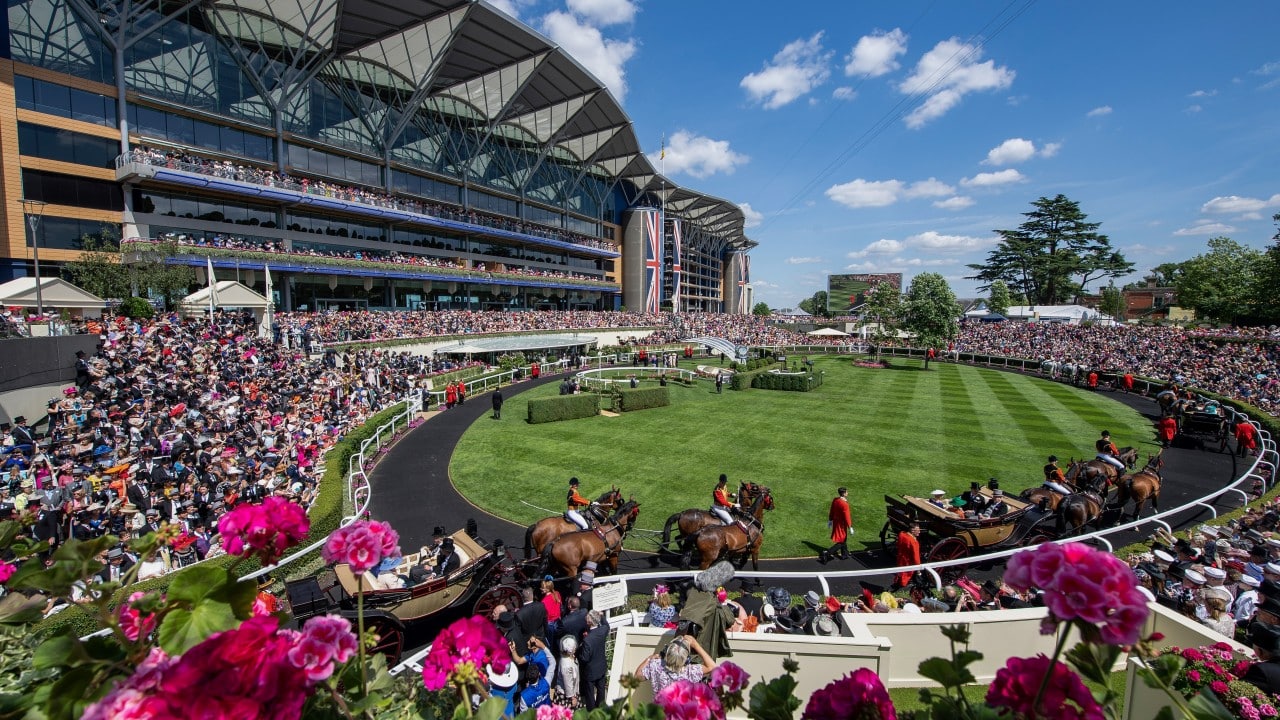 The Commonwealth Cup is a recent, but welcome, addition to the Royal Ascot programme.

Once again, the crème de la crème of 3-year-old sprinting talent is set to do battle over the testing 6 furlongs at Ascot, in what promises to be a fascinating contest.

The winner of the Queen Mary Stakes at Royal Ascot last season, Campanelle was set to undergo a ‘thorough veterinary exam’ after missing her intended reappearance at Keeneland. However, Wesley Ward’s filly reportedly remains on-course for the Commonwealth Cup and, as a Group 1 winner over 6 furlongs, in the Prix Morny at Deauville last August, she looks one to take seriously. She lost her unbeaten record when stepped up to a mile in the Breeders’ Cup Juvenile Fillies Turf at Keeneland last November, but still only finished 1¾ behind subsequent 1,000 Guineas winner Mother Earth.

French trainer Francois Rohaut has said that he will ‘leave no stone unturned’ to ensure the participation of his filly Suesa and the unbeaten daughter of 2,000 Guineas winner Night Of Thunder falls into the ‘could be anything’ category. Her odds for the Commonwealth Cup tumbled after she easily won the Group 3 Prix Texanita at Chantilly in mid-May by 3 lengths and, while she has yet to race on going faster than good to soft, is clearly a very smart recruit.

So, too, does Dragon Symbol

Dragon Symbol didn’t see a racecourse until March, but made rapid progress through the ranks, winning his first four starts in impressive fashion. His unbeaten run came to an end when stepped up to Group 2 company for the first time in the Sandy Lane Stakes at Haydock in May. He raced alone on the near side in that contest, run on heavy going, but still only just failed, going down by a nose to 33/1 outsider Rohaan. That form, in itself, probably isn’t good enough, but it remains to be seen how much he can achieve back on a sound surface.

Supremacy on a retrieval mission

Supremacy ran inexplicably badly when last of six in the Pavilion Stakes, over course and distance, in late April and has questions to answer on that score. However, his previous form of 6 furlongs, including a half length victory over subsequent 2,000 Guineas third Lucky Vega in the Middle Park Stakes at Newmarket last September, bears close inspection. Trainer Clive Cox is adamant that ‘there’s still a very good horse there’, but clearly the Mehmas colt comes with risks attached at present.

Trained, like Supremacy, by Clive Cox, Diligent Harry has won three of his four starts so far, all on Tapeta or Polytrack, so exactly what he’s capable of on turf is anyone’s guess. His one defeat came at the hands of the aforementioned Rohaan, who beat him by a short-head, conceding 1lb, in handicap at Lingfield in March and he hasn’t been seen in public since April, so fitness could conceivably be an issue, too. Of course, he remains a ‘dark horse’, but looks short enough at the odds on offer.

With question marks against one of two of these, for various reasons, it may be worth sidng with the progressive Dragon Symbol, who has done precious little wrong in his fledgling career and may well improve again for the return to faster underfoot conditions. He needs to but, a double-figure odds, might just represent some value in a tricky race.

The fourth day of Royal Ascot is likely to see a change in the weather,…

The second, and more valuable, of the two Group 1 sprints run at Royal Ascot,…

In terms of prestige, the Coronation Stakes is second only to the 1,000 Guineas for…