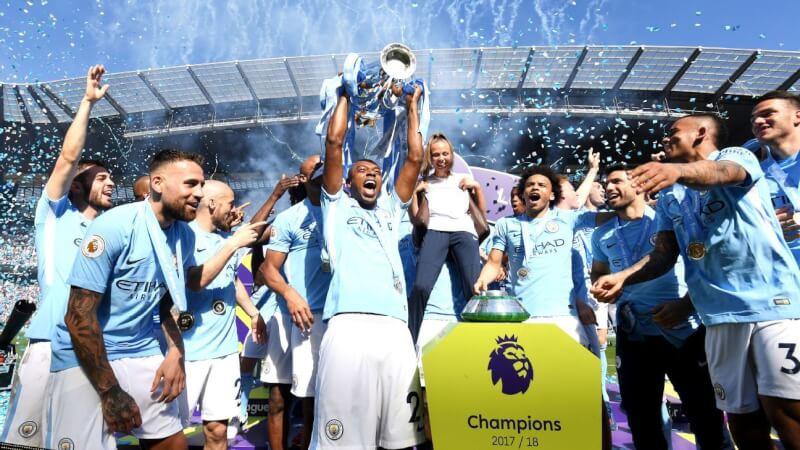 With the Premier League title still hanging in the balance, Gameweek 38 offers FPL bosses across the country one last chance to pick up some points and end their campaign on a high.

Ahead of a nail-biting final weekend of FPL and Premier League fixtures this Sunday, we have found three stars you should be looking to bring in before Gameweek 38:

Pulling off arguably the most historic turnaround in Champions League history on Tuesday night, Liverpool will still be believing they can pull off their second miracle in under a week.

Sat two points adrift of Manchester City entering Gameweek 38, Jurgen Klopp’s side will also need a favor from Brighton if they are to secure their first Premier League title.

A huge part of Liverpool’s title charge this season has come down to their continued defensive stability. No team in England’s top-flight have recorded more than the Reds’ 20 clean sheets this year.

While PFA Player of the Year Virgil van Dijk might be stealing the headlines, one man who has continued to shine is the red-hot Trent Alexander-Arnold.

Picking up a pair of assists against Barcelona in midweek, the 20-year-old has cemented himself as an FPL MVP this season.

Helping the Reds record three clean sheets over his past four Gameweeks, the full-back has also played a pivotal part in Liverpool’s attack.

Leaving St. James’ Park with another pair of assists on Gameweek 37 and 10 points in the bag, Alexander-Arnold also earned a spot in the FPL Team of the Week.

Already picking up 11 Premier League assists this season, the fourth best of any player in the top-flight, the youngster has registered five assists over his previous five Gameweeks.

Bagging a very impressive 31 points over just his past three Gameweeks, Alexander-Arnold’s overall points haul of 170 is the third highest return of any defender in FPL this year.

While Wolves might be enjoying a stellar return to the Premier League and have their own European ambitions, Gameweek 38’s visitors have shown some struggles on the road.

Nuno Espírito Santo’s side have recorded just one away victory in their last six matches outside of the Midlands, a run that stems all the way back to a 3-1 win over Everton on Gameweek 25.

It is also worth noting that Wolves have not managed to record a clean sheet on the road since the 6th of October.

While Crystal Palace will be unable to pull off a remarkable push for the top half of the table in their final Matchday of the season, it has been a very encouraging end to the year for Roy Hodgson’s side.

Picking up a 3-2 win and sending Cardiff immediately back down to the Championship, the Eagles are unbeaten in their last three appearances, including a 3-2 victory over Arsenal on Gameweek 35.

One man who has really epitomized Palace’s eye-catching end to the year has been club captain and Serbian international, Luka Milivojevic.

Featuring in all 37 Gameweek’s for Sunday’s hosts, the midfielder has bagged a career-best 12 Premier League goals this year and is the leading goalscorer at Selhurst Park.

Gaining a reputation as a penalty specialist, Milivojevic has been an incredibly reliant FPL point collector for the 10.3% of Fantasy Football bosses that own the 28-year-old.

Picking up four goals and an assist in his last eight Gameweeks, a huge part of his success this season has come down to Milivojevic’s form in South London.

The Palace skipper has recorded three strikes in his last four appearances at Selhurst Park, registering an impressive 29 points.

Even more impressive, the midfielders overall points haul of 165 sees him hold the highest return of any Eagles player this FPL campaign.

Given Bournemouth’s well-publicized defensive issues away from the Vitality this season, Milivojevic should be confident of ending his and Palace’s campaign on another high.

Despite picking up a 1-0 win over Tottenham on Gameweek 37, Eddie Howe’s side have recorded just two victories in their last 13 top-flight matches on the road.

The Cherries have conceded 40 away goals this year, the third-worst record of any side in the Premier League.

Even more worrying for fans on the South Coast, Bournemouth have shipped two or more goals in 11 of their last 13 road trips.

While Liverpool might have a Champions League Final to look forward to next month, Manchester City remain in pole position to reclaim their Premier League crown.

Holding a two-point buffer over the Reds heading into Gameweek 38, a huge part of the Citizens’ success has come down to their own defensive stability.

Picking up a 1-0 win over Leicester on Gameweek 37, Pep Guardiola’s side have recorded four consecutive clean sheets.

Cementing his spot as an FPL favourite this year, the 24-year-old has been Guardiola’s #1 choice at the heart of his defence and has now registered 30 points over his last three Gameweeks.

It isn’t just defensively where the Frenchman has picked up points this season.

Picking up an assist for Vincent Kompany’s wonder goal last week, Laporte has three assists and two goals this year.

Recording a very impressive overall FPL points haul of 169, no defender in the Blue half of Manchester has registered a better return and the Frenchman sits fourth in the overall defending charts.

Picking up back-to-back 1-1 draws against both Arsenal (Gameweek 37) and Wolves (Gameweek 36), Brighton have just about managed to crawl over the finish line.

While Chris Hughton’s side may have managed to secure another season of top-flight football, the Seagulls are without a win in their last eight Premier League appearances.

A huge part of their issues at the end of the season has undeniably been their form in the final third.

Brighton have failed to find the net in six of their last eight Gameweeks and have scored just once in their last four matchups at the Amex.

With Laporte helping City pick up a 2-0 win and a clean sheet when the two sides met back on Gameweek seven, the towering central defender seems like a smart move for the final weekend of fixtures. 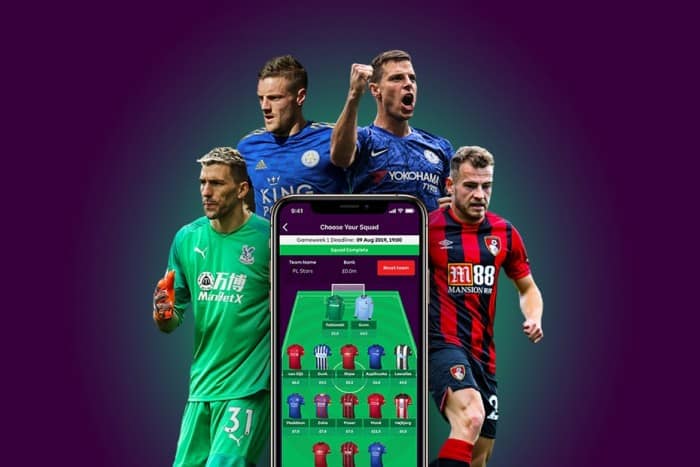 With Manchester City playing first, Liverpool may go into the Merseyside Derby knowing that a…

Fantasy Football Tips and Advice for Gameweek 28 – Should you Play a Chip?