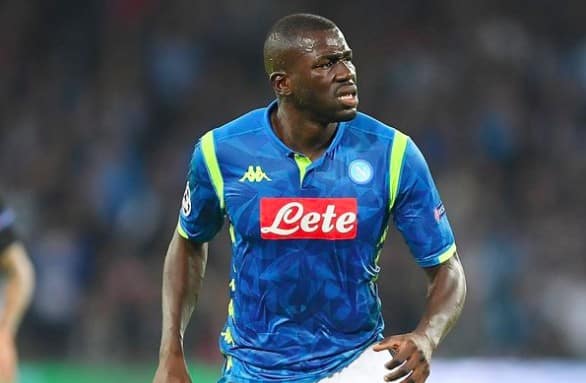 Suffering a 2-0 loss at home to Cardiff on Sunday and having to settle for a sixth-place finish, it is no surprise that Manchester United are expected to spend big this summer.

Desperately looking to bolster his defensive options, it is being reported by The Mirror that Ole Gunnar Solskjaer has identified Napoli star Kalidou Koulibaly as their #1 target.

Leading Carlo Ancelotti’s side to another second-place finish in Serie A this season, journalist Sam Pilger has gone as far to suggest that initial discussions are underway between the two sides and negotiations are making ‘good progress’.

#MUFC appear to have made good progress with the signing of Kalidou Koulibaly from Napoli; there’s a feeling this is a transfer that could happen

Koulibaly on his way to Old Trafford?

The Senegalese international is widely regarded as one of the finest players in his position after his steady performances in Serie A in recent seasons.

If United are to secure Koulibaly’s signature this summer, then Napoli will be demanding a world record fee to part ways with their defensive talisman.

Liverpool broke the world transfer record for a defender when they signed Van Dijk from Southampton for a fee of £75million in January 2018.

Although United may have identified 27-year-old as their number one target this summer, Koulibaly’s current contract with Ancelotti’s side runs until June 2023 and Napoli are still insisting they have no intention on cashing in.

Speaking over the weekend, the former Real Madrid boss discussed Koulibaly’s future in Italy and announced that he values the central defender at €150million.

‘The best centre back in the world? I would say so,’

‘And he can still improve. He is worth €150m and he is not available for transfer.

‘Koulibaly’s contract expires in 2023, in 2021 there’s a €150m clause but Napoli do not need to sell, the president [Aurelio De Laurentiis] does not want to sell and the question doesn’t come up.”

While the likes Phil Jones, Chris Smalling, and Ashley Young have all extended their deals at Old Trafford this season, United’s continued defensive issues have been a huge concern.

The former Premier League champions managed to record just two clean sheets at home this campaign, the worst record of any side in the top-flight.

Although it is no secret that Solskjaer will be looking to rebuild on a squad that managed to win just two of their final 12 matches of the year, there still remains plenty of speculation surrounding who will be leaving Old Trafford.

With it confirmed that Ander Herrera will be leaving on a free transfer this summer, there also remains plenty of confusion as to whether Paul Pogba has made his last appearance for United.

Heavily criticized at the back end of the season, the France international has previously labeled the chance to link up with Real Madrid boss Zinedine Zidane as a ‘dream move’. 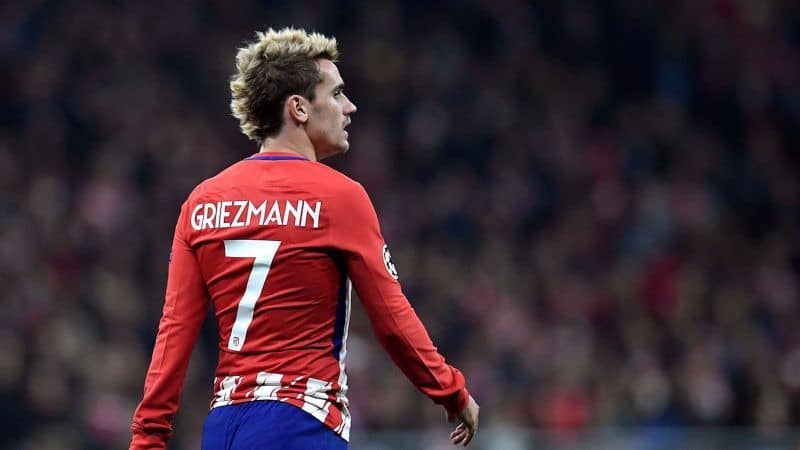 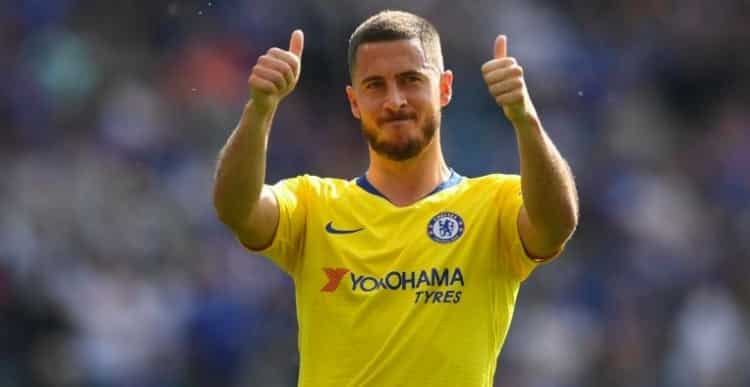 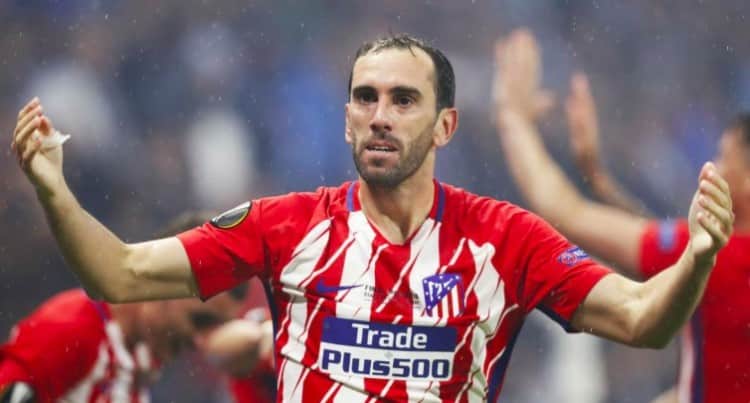