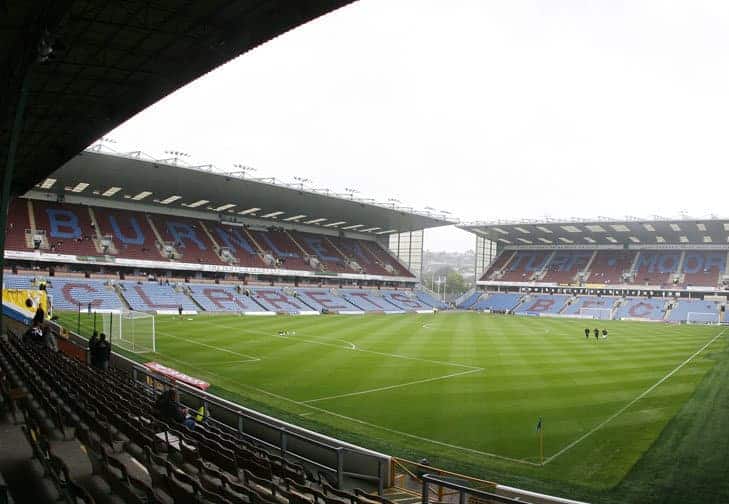 Burnley vs Arsenal predictions and betting tips for the Premier League fixture on Sunday 12th May. As the Premier League season comes to a close, Arsenal need a dramatic 8 goal swing against Tottenham to stand any chance of finishing in the top four.

Can Arsenal finish the season with some pride after a really poor run of form?

Can Burnley finish off the season with a win against one of the big boys?

How will Arsenal line up with the Europa League Final coming up?

Arsenal’s erratic season continued mid week as they followed up a poor 1-1 draw against Brighton last Sunday with a very solid 4-2 win away at Valencia to book their place in the Europa League final. Not only giving Arsenal a chance of silverware, but giving them a second chance of reaching next season’s Champions League. They do still have a chance of finishing in the top four of the Premier League, but it is a very slim chance. They must ensure they win here and that Tottenham lose against Everton. They also need a massive 8 goal swing due to their highly inferior goal difference.

It has been a relatively stress free end to the season after they were expected to be in a relegation dogfight. Sean Dyche managed to get his team into a great run of form to secure safety with a number of games left. For the side from Lancashire, they will be hoping to finish their season on a high infront of their own fans.

With not too much to play for either side, it may be hard for the players to find motivation. This can sometimes bring out the best games however, as some players thrive when there is no pressure involved. Unai Emery may feel like he should rest a few players to avoid any injuries, but with the final still over 2 weeks away, he will want to make sure that they are all still match fit.

Since securing their safety away at Chelsea a few weeks ago, Burnley have lost their last two games without scoring. These two games were away at Everton and at home to City, two very tough fixtures. Against Arsenal’s leaky defence, I expect them to score. The likes of Chris Wood and Ashley Barnes could cause problems for that back four.

As for my goalscorer prediction, Pierre-Emerick Aubameyang scored a fantastic hat trick midweek and I fully expect him to deliver again in this game. You can get him to score anytime at 6/5.

The final day has thrown us some surprises over the years. With the way the back end of this season has gone, that surprise could be Arsenal getting a win. Turf Moor is a very tough place to go with a lot of the big teams having struggled there over the years. With the lack of pressure and the fact that Burnley have nothing to play for, I’m expecting Arsenal to finish on a high with a 2-1 win. You can get that for (ODDS).