Blackburn didn’t play in the FA Cup at the weekend after being knocked out at the third round stage, so they’ve had over a week to prepare for this game.

Their last Championship match prediction ended in a brilliant 5-0 win over Sheffield United, as they continue to push for a play-off place. Star-man Bradley Dack is a long term injury doubt which could scupper those hopes.

QPR lost in the FA Cup fourth round to Sheffield Wednesday on Saturday and are still with an outside chance of getting into the play-offs. They’ve recently beat Leeds United 1-0, Swansea 5-1 in the FA Cup and Cardiff City 6-1, so Blackburn shouldn’t take them lightly in this clash.

However, on the road QPR have lost their last three, conceding nine goals. With that in mind, I’m predicting a home win in this game as Rovers have gone unbeaten in their last nine matches and they do not concede many goals. 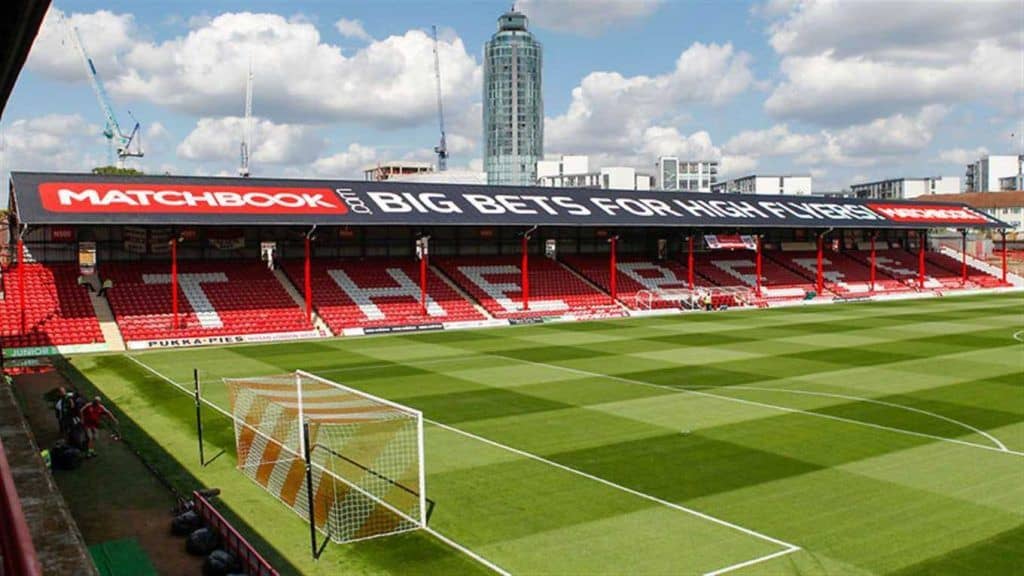 Both of these sides are currently occupying the play-off places but Forest have had an extra week to prepare for this game. Brentford were beaten 1-0 in the FA Cup fourth round by Leicter on Saturday lunchtime, their first defeat in five matches.

Before that defeat, the Bees had won seven straight home matches and I’m predicting they will bounce back this week too.

Nottingham Forest are in good form themselves, and they have not lost in six Championship fixtures now. However, draws in both matches against Reading (both 1-1), an away loss at Huddersfield and draw at Millwall suggest that Brentford might just edge this match and that is exactly where the prediction for the game lies. Bet on Brentford to win with both teams scoring – it has happened in three of their last four home Championship games.

BEST BET – Both teams to score @ Evens with Coral.

West Brom are top of the Championship table but haven’t been able to capitalise on Leeds’ faltering form as well as they have would have expected. Before beating West Ham in the FA Cup fourth round at the weekend, the Baggies lost 1-0 at home to Stoke City and they’ve not won in six league matches now. Despite this, they are still a point clear of Leeds at the top.

Cardiff are 13th in the league and unlikely to get a play-off place or dragged into a relegation battle. That leaves Neil Harris will the challenge of keeping his players motivated as the season reached it’s latter stages of the season.

For Cardiff, it’s just one win in 8 matches now and that includes a terrible 6-1 loss at QPR on New Year’s Day. Cardiff’s last three matches have ended in draws (two 0-0 and a 1-1). That indicates this will be a low scoring match and that is taken into your account for the correct score prediction where I’m betting on West Brom to get back to winning ways in the league, after their FA Cup win on Saturday.

After relegation from the Premier League, Huddersfield have not been good in the Championship this season, and are in danger of getting relegated again this season. They sit just five points above the drop zone and have only won once in their last five league games.

Hull City are seven points off the play-off places so still have an outside chance of putting a run together and getting into the top six, and they look set to keep hold of goal machine Jarrod Bowen. He’s scored 16 goals already this season and unless there is a late bid in the January window, he will still be a Hull player come this weekend.

Hull lost in the FA Cup on Saturday at home to Chelsea, meaning it’s three losses in a row now. They’ve failed to score in their last two league matches at the KCOM Stadium but those matches were against Nottingham Forest and Fulham.

Given the poor form of Huddersfield, Hull can get back to winning ways in this match but I do expect the Terriers to get on the scoresheet.

Leeds have been on a dreadful run and with West Brom also failing to kick-on, they have got away with only being a point behind the Baggies. Fulham are now just three points behind Leeds so Bielsa will be eager to get another winning run going after winning just one of their last seven matches and losing the last two.

This will not be straighforward for Leeds and although it wouldn’t be a surprise to see them get back to winning ways, the value bet here might be to go with the draw for our Championship predictions. 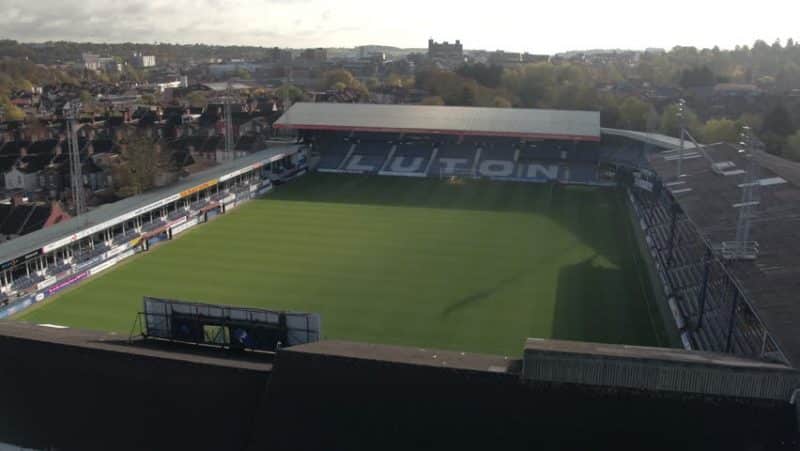 Time is running out for Luton Town to put together enough wins to get away from the relegation places. They’re currently bottom of the league and eight points from safety. They have lost their last four matches now and have only picked up one point in their last eight games. It has been a tough season for the Hatters and relegation already looks assured.

Derby themselves have had a poor season after just missing out on promotion at the end of last season. Phillip Cocu has started to turn things around in recent weeks though, and Wayne Rooney is now part of the team.

The Rams have not lost in seven games and played ut a 0-0 draw in the FA Cup fourth round against Northampton on Friday night. Having said that, Derby have not won away from home since the first game of the season in the league and needed a last-minute equaliser against Middlesbrough in their most recent away match. Luton need to pick up points and they might just do that in an entertaining match here.

Second-bottom Wigan are six points from safety and have only won one of their last 16 Championship fixtures. That is quite an alarming run of form and relegation looks a very short price now. Paul Cook’s side have drawn three of their last four home games but cannot seem to get over the line and pick up three points, they now face an in-form Sheffield Wednesday side on Tuesday night.

The Owls beat QPR in the FA Cup fourth round at the weekend to take their away run to one defeat in seven matches in all competitions. They’ve won three of their last five Championship matches including impressive wins at both Leeds United and Nottingham Forest.

Wednesday are just four points off the play-off places and will know that another win here will keep that momentum going, so I’m predicting a close win for my Championship betting tips on this game.

BEST BET: Sheffield Wednesday to win and BTTS @ 5/1 with Betfred 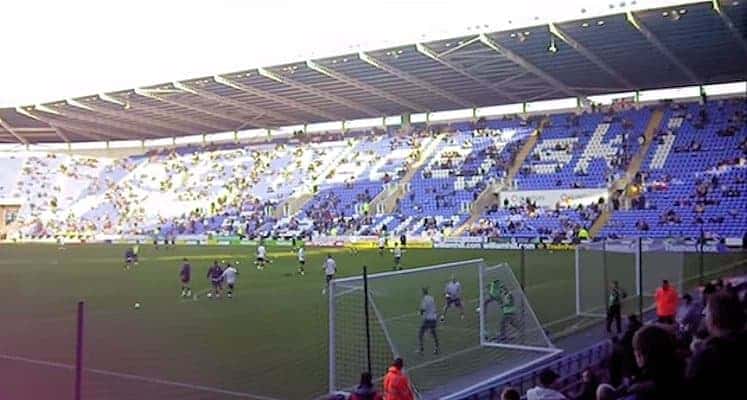 The last of the Championship fixtures on Tuesday night comes from the Madjeski Stadium where Reading host Bristol City. The visitors are just two points off the play-off places and seven points ahead of Tuesday’s opponents, whoa re probably too far back to have any chance of a play-off place come the end of the season.

Reading are, however, still in the FA Cup after a 1-1 draw with Cardiff means a replay will be needed. That gives Bristol City a slight edge here because they didn’t play at the weekend.

The Royals have drawn their last three home matches in all competitions, and in the Championship they’ve won two of their last three at the Madjeski. Home advantage gives them the advantage here and Bristol City’s away form is a bit hit and miss. They’ve beaten third-placed Fulham, but lost at Charlton in recent weeks. They did get a win in their last away match against Wigan though.

This looks set to be a very close game and both sides might have to settle for a point, with both teams to score looking the most likely winning bet in this Championship tie.