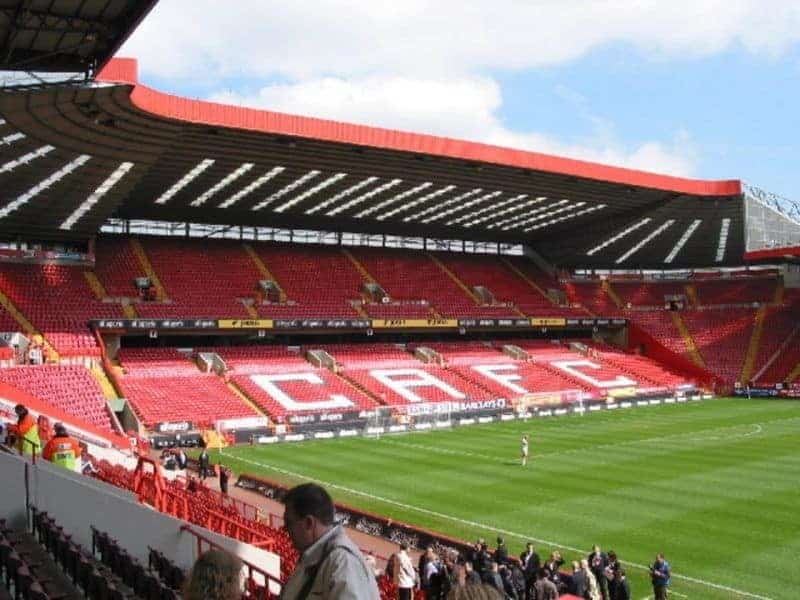 Charlton vs Doncaster predictions and betting tips for this crucial second leg of the League One play-off semi-finals on Friday 17th May. Charlton take a precious 2-1 lead into the second leg of this play-off tie, and the Addicks are favourites to book their place at Wembley. Can Doncaster grab a surprise victory on the road here?

Charlton haven’t lost at home in League One since October

Doncaster have won just once on the road in 2019

Sign Up for Betway today, and get a free £30 bet to use on any of the EFL Play-Off Finals on Bank Holiday Monday

The first leg of this League One play-off tie was one of the most entertaining games of the weekend, with Lee Bowyer’s side taking a narrow advantage into this second tie. Some suspect goalkeeping from Marco Marosi helped them establish a two-goal lead, before Grant McCann’s men netted a late consolation.

Considering their imperious home form this season, it’s unsurprising to see Charlton priced up as odds-on favourites here. However, the Londoners are a very decent price to complete the job inside 90 minutes here.

The hosts have lost just twice at home this season, with Coventry being the last side to win at this ground on October 6th. Since that day, they’ve stuck three past champions Luton, and seen off Portsmouth. They also won 2-0 against Doncaster back on November 3rd.

Lee Bowyer’s side tried slightly different tactics last weekend, but the explosive combination of Joe Aribo and Lyle Taylor has been incredibly effective in recent weeks, and the presence of Krystian Bielik in midfield has given them plenty of assurance and solidity. They are a very effective unit, with another loanee, Josh Cullen also going under the radar this campaign.

There is a balance to the side which works well, and they create plenty of chances. Doncaster are likely to find them difficult to break down. Although this game could be a lot closer, Charlton have netted 16 times in their last six home matches, and Donny can’t afford to make any defensive errors in this one.

The visitors have struggled on the road in recent weeks, and have largely relied on their home form to propel them into the top six. They’ve failed to score in four of their last seven away trips, and have won just once since beating Gillingham on December 29th.

Both managers are still fairly new to the role, but Bowyer has a stronger squad at his disposal, and they should be able to capitalise on playing the home leg second.

Charlton to Win is the first of our League One betting tips for Friday evening’s tie, and they are available at 7/8 with Betway. New customers can grab a £30 free bet to use on this contest.

Lyle Taylor understandably dominates this market, and it’s no surprise to see the Monserrat international at short-ish odds here. He’s been a tremendous asset this season, and he is always a good bet to find the net.

However, in-form Joe Aribo is a bigger price, and he simply cannot scoring at the moment. He’s hit the target in each of his last four appearances, and is excelling in his more advanced position.

Aribo is likely to be sought-after this summer, especially if the Addicks fail to secure promotion, but his end product has been questioned earlier in the campaign. However, he netted against Doncaster in November’s 2-0 victory, and he’s crept into double figures for the season.

Joe Aribo is priced at a tempting 7/2 with Bet365 to score anytime in this game, and he is the second of our League One betting tips for Friday. There’s a £100 of free bet credits awaiting all new customers.

The first leg was fairly open, and a very enjoyable watch. It was the only one of the first leg EFL play-offs to contain three or more goals, and we could see another pulsating 90 minutes on Friday.

Doncaster have to come out of the traps quickly, and they have to attack their opposition if they want to get back into this tie. Grant McCann’s side do leak goals on the road, and Charlton have the weapons to exploit the visitors.

Each of the last five matches (including the FA Cup meeting) have ended with either two or three goals, and it could be worth backing that pattern to continue here.

If you go back further, only one of their last nine games would have failed to pay out.

2-3 Goals looks like the sensible option, and it’s 11/10 with Bet Victor. It is the third of our Charlton vs Doncaster betting tips for this evening’s game. New customers will get a £40 free bet to use on this game. 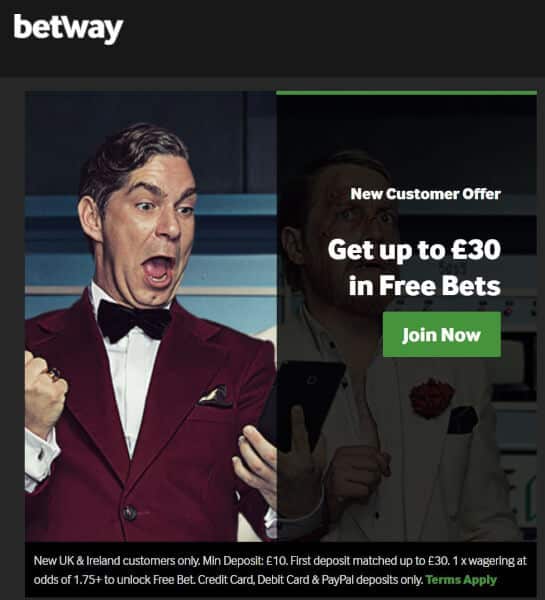