It has been a peculiar season for Chelsea and their new manager Maurizio Sarri but they now find themselves in with a real chance of going all the way to the Europa League final. They have already got to the League Cup final and lost on penalties to Manchester City, and they’re still in the hunt for the Champions League places for next season. In this competition, they have conceded in two of their last three matches and scored in every game so far.

Olivier Giroud has already scored six Europa League goals this season but it remains to see if he’s going to start the match tonight with Higuain now in the Chelsea line-up. Giroud did start the match in the last round against Malmo and opened the scoring in that second leg tie. The other players on the scoresheet that night were Ross Barkley and Callum Hudson-Odi. Check the starting line-ups before placing an anytime scorer bet on this match but if Giroud does get the nod, then he’s going to be the prediction for an anytime goalscorer.

Chelsea have been very good in the Europa League so far this season and they will have hopes of going all the way to the final in Baku. A win is probably needed here because Dynamo Kiev is a tough place to go and they’ll want a positive result. However, we do think that Dynamo will get what could be a vital away goal in this match and the prediction is a 2-1 home victory.

The visitors got two away goals against Olympiakos and that will give Chelsea all they need to know about their opponents tonight. Sarri would be happy with a victory tonight but Dynamo boss Alyaksandr Khatskevich will just want his side to go back to the Ukraine with a chance.

Read More: See more Europa League previews for today or check out all of the latest football accumulator tips BTTS. 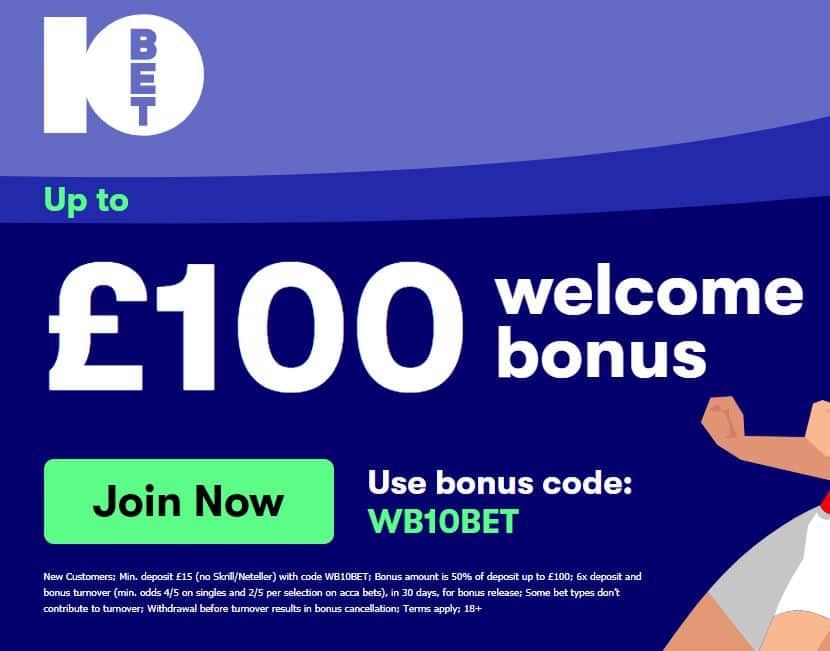