Friday’s clash pits together two nations struggling to replicate their impressive showings at the 2014 World Cup.

Chile’s failure to qualify for the most recent World Cup was a huge disappointment for the country and symptomatic of the backward trajectory that has plagued the national team in recent years. The same could also be said of Costa Rica – in fact it’s probably even more applicable – but the Central Americans have undoubtedly punched well above their weight since emerging as a more than respectable side.

The Costa Ricans are going through a very difficult period at present, though, and you have to go back 10 matches to uncover their last victory. I don’t think this match will be a classic and in truth, it doesn’t really mean very much, but I’m expecting Chile to secure a win in front of their own fans. The conventional win market doesn’t present too much value so I’m more inclined to plump with the handicap option. Chile -1 looks a fairly conservative bet but at even money (Unibet) should not be overlooked.

If you scroll through the recent results of the two teams involved here, then you’re sure to notice an abundance of ‘nil’s. Neither country can be accused of being involved in many goal-fests of late and I see nothing to suggest that might alter when the two lock horns at the Estadio El Teniente. Frankly, I’m surprised that the bookmakers are cautious of there being a few goals and expected the under 2.5 market to be fairly fancied by those chalking up. For that reason, I really like the look of the 10/11 posted by Bet365 on there being two goals or fewer for my Chile vs Costa Rica predictions and would be surprised if we saw a high-scoring game that contradicts form.

No matter how poorly Alexis Sanchez plays for Manchester United it will never have any impact on the way he is regarded by countrymen. Sanchez is something of a cult figure back home and revered for his ability to combine endeavour with genuine quality. Deployed in a number of positions across the front line since making his international debut in 2006, the 29-year-old has never been anything other than a consistent performer when it comes to turning out for Chile.

The former Barcelona forward is just one goal shy of breaking the 40 barrier for the national team and we don’t expect it to be too long before that milestone is reached. William Hill make Sanchez an 11/8 poke to score anytime against Costa Rica for our Chile vs Costa Rica betting tips which won’t go unnoticed by those who like a dabble in this market.

Massive favourites though they are, it’s worth highlighting Chile’s uninspiring recent record when taking on the generally perceived ‘lesser’ opponents Costa Rica. The hosts have won just one of their last five contests against this opposition – a statistic they will be keen to improve on.

Each of Chile’s three victories against Costa Rica have come with the aforementioned keeping a clean sheet and we could do with history repeating itself for the purpose of our betting tips!

Chile to win -1 – Evens with Unibet

If you don’t yet have a betting account at MoPlay, we’d recommend opening one, even if it is just to get their sign-up offer. When you bet £10 today and you will get TWO free £15 bets added to your new account. 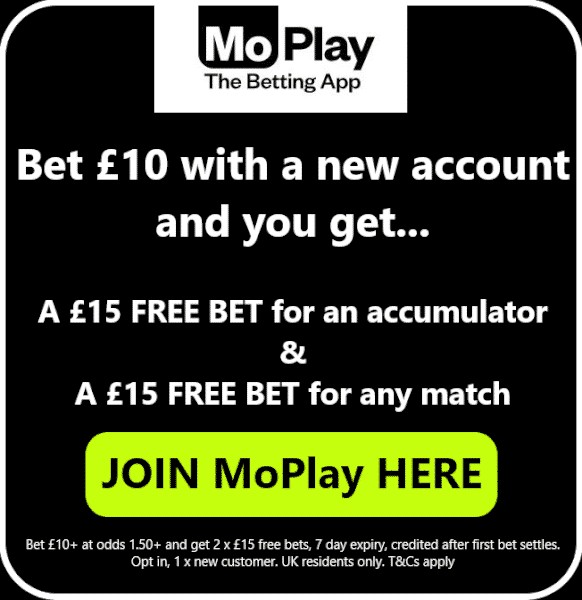