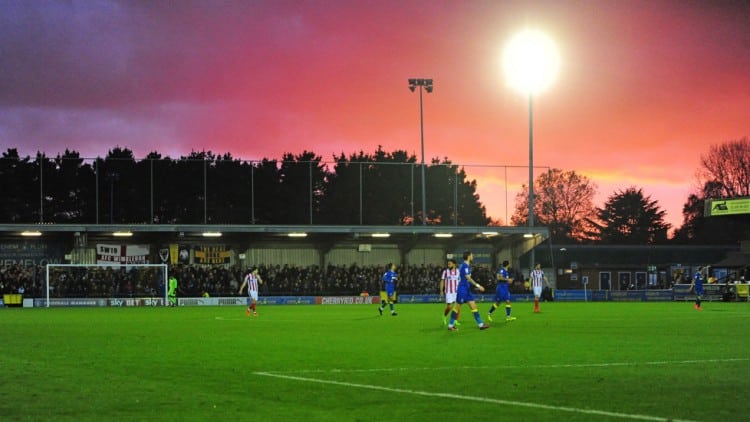 The 4-2 win against West Ham was AFC Wimbledon’s only victory in their last five home matches and they currently sit bottom of the League One table, seven points from safety. It is hard to confidently predict this match because they have been really poor of late, but put on a great performance to score four past Premier League opposition in the last round. They did win away to Walsall in their last match but we’re expecting Millwall to progress here. The South Londoners scored from three set pieces against Everton in the last round and despite not being in good form themselves, the Championship side should just have the edge here. We’re predicting a tight match with Millwall winning by the odd goal.

The second betting tip for this match is going to be from the total goals markets. Even though there were six goals in AFC Wimbledon’s tie with West Ham, and five in Millwall’s clash with Everton, we’re actually predicting unders here and going for under 1.5 goals. If you look at Millwall’s last three league results they have been 0-0, 0-1 and 0-0. AFC Wimbledon’s have been 1-0, 0-2 and 0-1. Both sides certainly struggle to score goals usually but they’re not too bad defensively. This could lead to a tight match with very few goals.

The last of our three AFC Wimbledon vs Millwall predictions for this tie is going to be a correct score prediction and we’re backing up our two earlier betting tips by going for a 1-0 Millwall win. If goals are to be at a premium as we’re expecting, it could take a set piece or a moment of brilliance to win this tie and Millwall look better placed to do just that.

Millwall to win – Evens with EnergyBet.

Open a new account at EnergyBet today and get a no deposit £5 free bet added to your account. 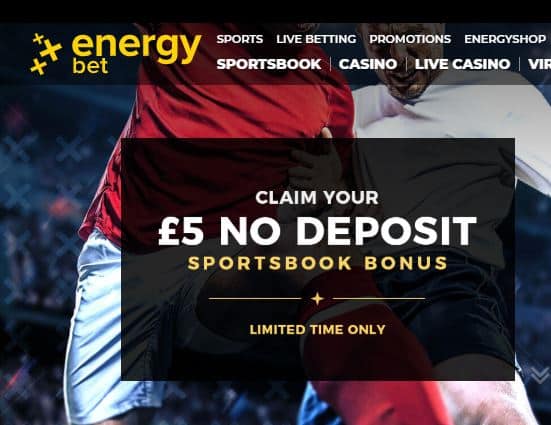