Fulham vs West Brom predictions and betting tips for this televised Championship game on Saturday 14th September. Can the Baggies maintain their unbeaten run at Craven Cottage?

After winning three games in a row, Fulham have slipped up twice in quick succession, and have now dropped points against both Forest and Cardiff. Admittedly, they weren’t helped by Harry Arter’s dismissal at the Cardiff City Stadium, and the midfielder will be forced to sit this one out. He’s looked very sharp so far, and will be missed here. At home, Fulham have kept two clean sheets in three matches, but they were easily carved open by the Tricky Trees three weeks ago, and it’s something that Scott Parker must ensure doesn’t happen again. The Cottagers have been grateful for the goals of potent duo Aleksandar Mitrovic and Ivan Cavaleiro, who now have eight between them in all competitions, and they will consistently offer a threat in this one. Despite being unbeaten so far, WBA are one of just six teams that are yet to record a clean sheet this season, and Fulham should be able to create plenty of chances on Saturday lunchtime. Two of their last three meetings here with the Baggies have ended in a 1-1 draw, and with no victory since August 21st in all competitions, Parker will be desperate to see his side bounce back in this one.

Read More: See all of this weekend’s Championship Betting Tips

West Brom are just one of three clubs who are yet to be defeated this campaign. Admittedly, it’s only six games into the season, but Slaven Bilic’s men are clearly made of stern stuff, and they have a decent mentality. Despite sitting fourth, they are yet to record a clean sheet, and that is surely a cause of concern for the Croatian. They’ve drawn three of their matches 1-1, and looked decidely ropey at the back against Blackburn two weeks ago. Luckily, WBA have plenty going forward, and even if summer signing Charlie Austin hasn’t quite found his shooting boots yet, the goals are coming from all over the pitch. Last year, they leant heavily of Dwight Gayle and Jay Rodriguez, this time around, they’ve spread the goals around, although seven of their nine goals have come from attacking players. Grady Diangana’s arrival has certainly helped them offensively whilst Kenneth Zohore has twice netted from the spot.

West Brom’s unbeaten run has to come to an end at some point, and this is likely to be one of their tougher games. If they’d been playing the Fulham of three weeks ago, I might have been tempted by the Cottagers, but they could just get something from this trip to West London, and make it seven unbeaten. The hosts are a little unpredictable at the moment, and although they do score goals, they could find the Baggies front-line quite a lively prospect. BTTS has landed in every single one of West Brom’s matches so far, so if we add that to the draw, we’re getting around 16/5 for the 1-1, 2-2 or 3-3 score-line. Two of the last three meetings at this ground would have landed this.

Aleksandar Mitrovic seems like an obvious place to start when it comes to the goalscoring markets, but the Serb always looks a danger at Craven Cottage. He arrives here in decent form having scored three times during the International break for this country, and has so far netted in all three of Fulham’s home games. He’s the shortest price in the market, but at 6/5 with Mo Play, he’s still odds-against. 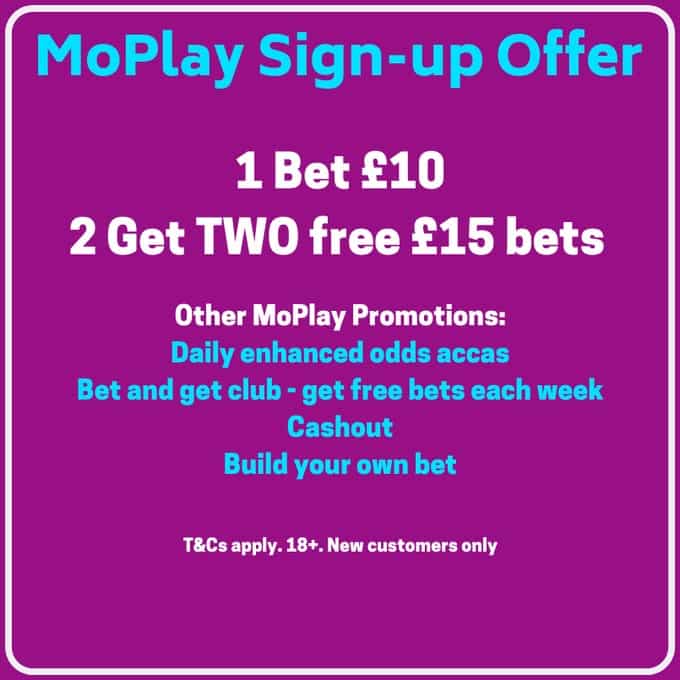