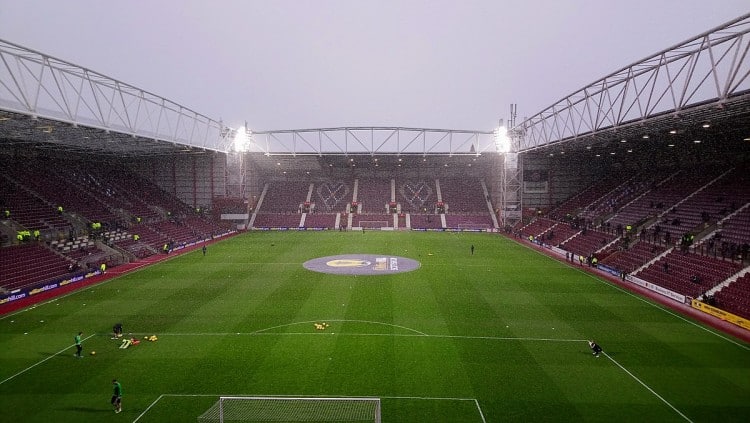 Both of these sides have played a few pre-season friendlies ahead of this game and both have been involved in a dominating victory. Hearts beat Shelboure 7-0 and Dundee Utd beat Brechin City 6-0.

After missing out on a return to the Scottish Premiership thanks to a penalty shoot-out loss against St Mirren, Dundee Utd now have another season in the Championship to look forward to instead, where they’ll be hoping to be involved in the title race.

Hearts lost in the League Cup final last season to Celtic, and they were also beaten by the same opponents in the Scottish FA Cup final, losing 2-1.

These two teams are most likely to get out of Group A, they both have matches against East Fife, Stenhousemuir and Cowdenbeath to come.

There is no real knowing now good both of these sides will be this season, but we can take into account that Hearts ended last season poorly, and Dundee United were on the brink of promotion after a good campaign in the Championship. With this being the first game of the season, not everybody will be match fit and that could lead to quite an open game, so we’re kicking off our Hearts vs Dundee Utd predictions with a both teams to score bet.

Elsewhere, Hearts are favourites in the betting odds and we’ll back them to just edge the win in this match. The correct score tip for this game is going to be Hearts to win the match 2-1. This would back up our BTTS prediction and given that Dundee United are one of the strongest sides in the Scottish Championship, there is confidence that they can go close here.

3 bet365 will double that deposit