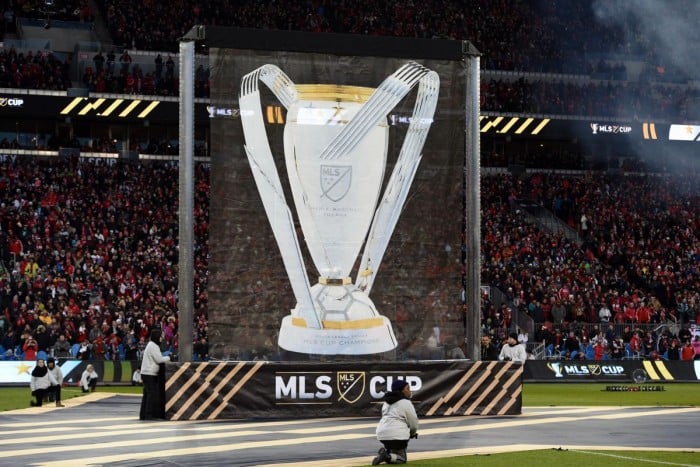 LA Galaxy vs FC Dallas predictions and betting tips for this midweek MLS clash on Thursday 15th August. Can the Galaxy get back to winning ways on home turf?

Join Bet Victor and get £40 in free bets – CLAIM HERE. 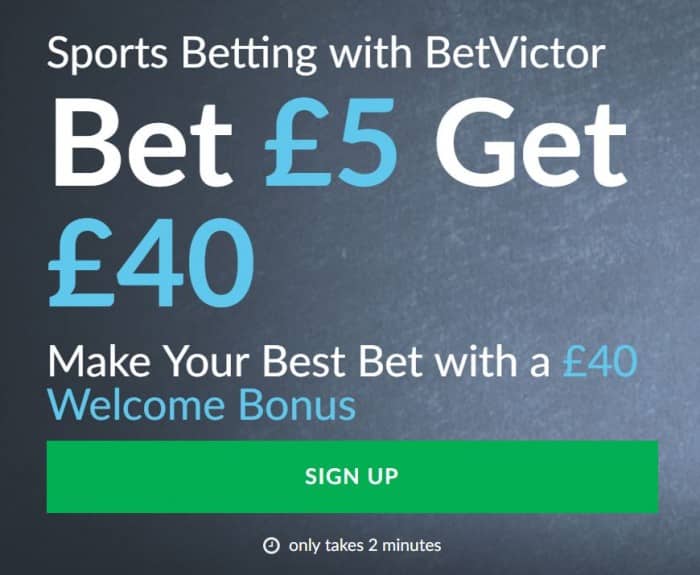 LA Galaxy will be glad to get back to the Dignity Health Sports Complex on Wednesday night after a three-game losing streak on the road. They were beaten by DC United at the weekend, with Zlatan making the headlines for having the most shots ever recorded in an MLS game (14). They haven’t recorded a single draw at home during the course of the season, with an 8-4 record in front of their own fans. They’ve won two of their last three games here, with only a rejuvinated San Jose Earthquakes coming out on top in the Cali Classic. They went through a rough patch in June in which they failed to find the net twice, but they have netted in every other home encounter this season. 67% of their games at this stadium have also finished with three or more goals, although if Zlatan has an off day, they don’t have too much firepower elsewhere. Daniel Steres is their second highest goalscorer with just three strikes all season.

There’s just one point difference between these two sides coming into this clash, and FC Dallas will be hoping to pull clear of their hosts with a rare away win on Wednesday night. The Texans have a very patchy record this season, and haven’t won back-to-back games since mid-April. They stuck five past Minnesota at the weekend, but still inexplicably managed to concede three times to the Loons. They did beat the Galaxy at the Toyota Stadium earlier in the campaign, but their record on the road (like most MLS teams) leaves a lot to be desired. They’ve picked up just one win since mid-April on their travels, and that came against a Sporting KC side, who just cannot seem to win in Kansas. Since that victory, they failed to find the net in Florida, and have now drawn a blank in three of their last four matches away from home.

LA Galaxy should win this game. They will enjoy being back at home, and they welcome the division’s seventh worst travellers to Los Angeles. Dallas have won their last two games at this stadium, but they don’t look in adequate shape to continue that remarkable record. Although they have struggled for goals on their travels, they did net five times in Texas at the weekend, and that should give them confidence coming into this tie. Expect this to be entertaining tie, which may swing back and forth. LA Galaxy to Win and Over 2.5 Goals is 31/20 with Bet Victor.

Zlatan Ibrahimovic is likely to have a say in this game, and the talismanic Swede has been in decent form. He has netted the final goal of the game on six occasions this season, and netted a hat-trick in their last home match against Los Angeles FC. He is 2/5 to score anytime, but he’s 9/4 to score the last goal of the game, and that could be worth looking at. 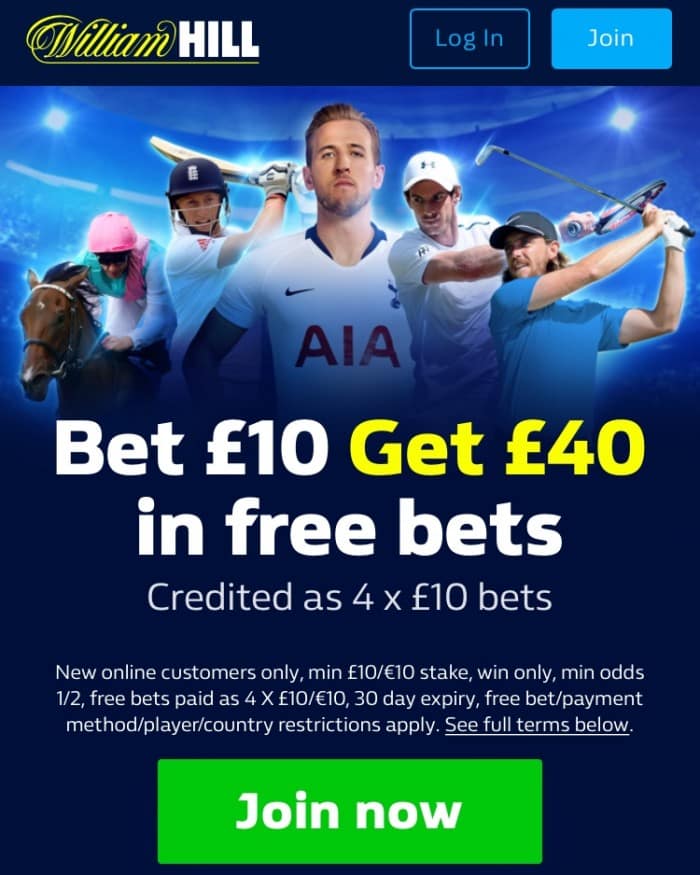