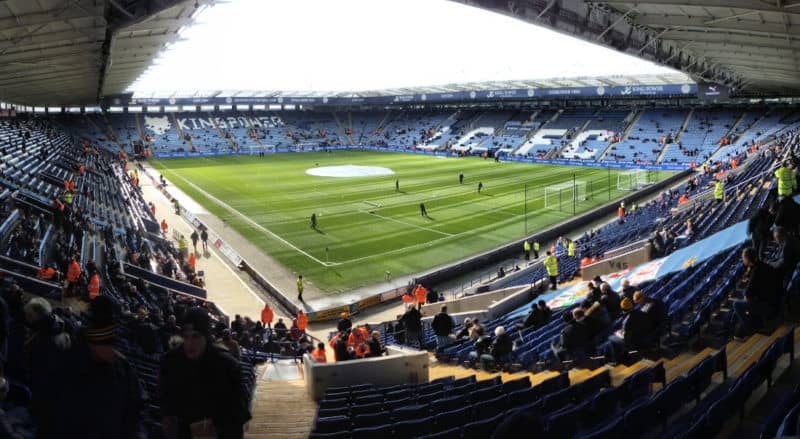 Leicester vs Arsenal predictions and betting tips for the Premier League fixture on Sunday 28th April. Arsenal will be hoping to get back to winning ways after losing their last two games.

Open a Betfred account here to get a £30 free bet.

Can Jamie Vardy carry on his great goalscoring form?

This years Premier League has been one of the most exciting ones to date. With over half the teams fighting for something, every game comes with an importance, including this game here. Arsenal have been really poor in the league recently. Their away form this season has been incredibly poor for a top six side, in fact they are currently sitting 9th in the table for away points gained. This wasn’t seen as too major of a problem as their home form was so consistently good. This was however until last Sunday in which they were beaten at home 3-2 by Crystal Palace.  The Gunners desperately need to pick up their all round form, especially their away games if they want to finish in the top four.

Leicester have been going on quite nicely since Brendan Rodgers took over. Playing some nice football and getting decent results here and there. They come into this game off the back of a rather fortunate 2-2 draw against West Ham in which youngster Harvey Barnes scored a 90th minute equaliser to take a point back to the midlands. The Foxes will be looking to take advantage of this poor Arsenal side and get some momentum in their bid to finish 7th.

The first of our Leicester vs Arsenal predictions is for Leicester to win the match and you’ll get 13/8 at Betfred.

If Arsenal defend like they have in their last two league games, this game will have goals. The likes of Jamie Vardy, Harvey Barnes and James Maddison will be hoping that Arsenal’s defensive woes continue into this game. Even though they have been letting in goals left right and centre, Arsenal’s front men have still been putting the ball in the net. With main striker Pierre Emerick Aubameyang expected to return from a slight knock, their chances of scoring will only increase.

However, due to Arsenal’s poor defensive record of late, my Leicester vs Arsenal betting tip will be for a Leicester player to score, that being Jamie Vardy again. You can get Vardy to score anytime at 5/4 with Betfred.

With top four rivals Chelsea and Manchester United facing each other this weekend and Tottenham in a tough London derby against West Ham, this could be a pivotal gameweek for the Gunners if they want to finish in those Champions League places. A top four finish would be a great achievement for Unai Emery in his first season, however, it appears they fancy their chances more qualifying for the Champions League by winning the Europa League.

Even though they have more of a motive, I feel Arsenal’s poor away record will bite them again, with Leicester being clinical and having enough to turn them over. The third of our Leicester vs Arsenal predictions is for Leicester to win 2-1. 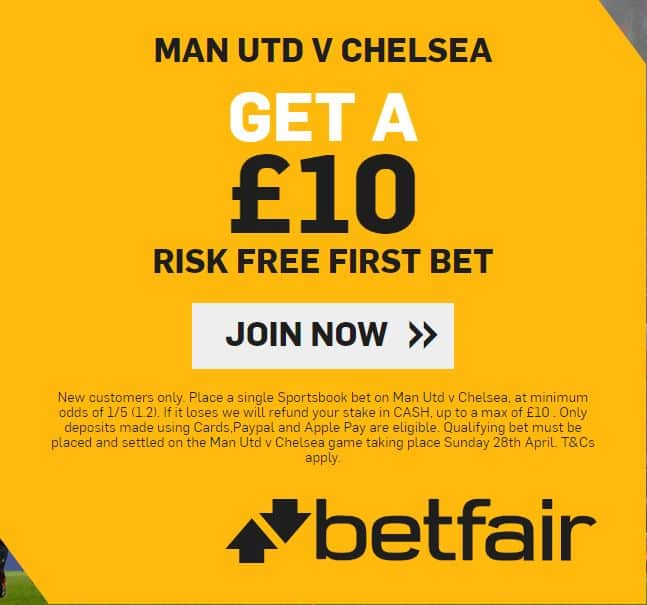