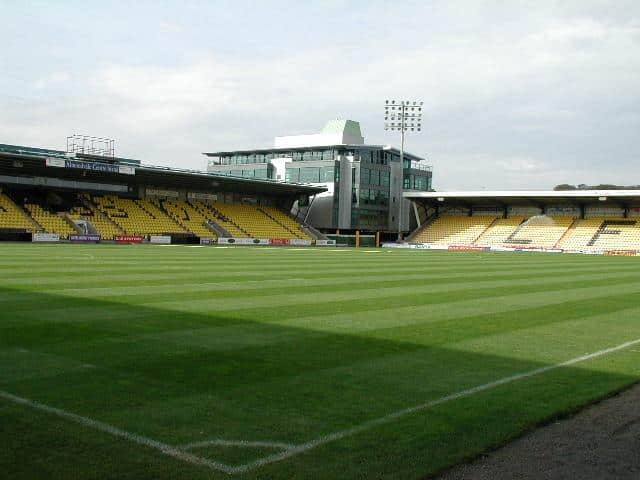 Livingston vs Hibernian predictions and betting tips for this Friday’s televised Scottish Premiership fixture on March 29th with an anytime goalscorer tip and goals prediction included.

Livingston have been a little inconsistent this season, but they’ve refound that spirit which made them difficult to beat at home, and they won’t make it easy for Hibs. Paul Heckingbottom’s side are on a terrific run of form, and come off the back of consecutive home games, but they won’t find it easy to break down the hosts. Hibs haven’t won here since September 2015, and will be desperate to end that run here. See our Livingston vs Hibernian predictions below. 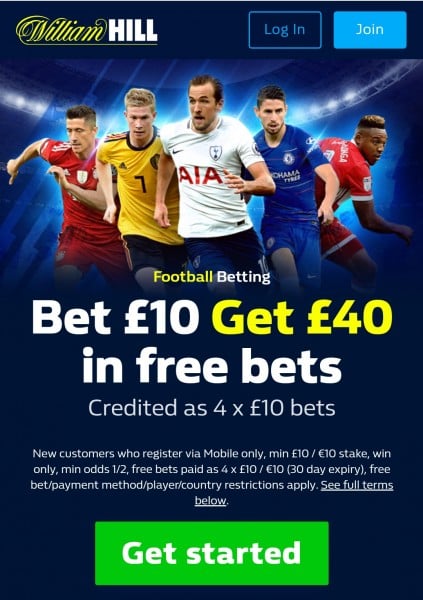 Paul Heckingbottom may not have made a dynamic start during his tenure in West Yorkshire, but he’s undoubtedly had an impact north of the border. His Hibs side have hit form at just the right time, and find themselves in sixth position. The former Barnsley and Leeds boss will not want his side’s purple patch to end, but this is a tough task. They’ve taken 13 points out of a possible 15, and he is likely to stick with the same bunch of players who have helped fire the Edinburgh outfit up the table. Jonathon Spector, Ryan Gauld and Darren McGregor could all come back into contention here, but it wouldn’t be a surprise to see Heckingbottom name an unchanged XI here. Livingston have been quietly going about their business this season, and their solid home form has been key. They’re unbeaten in three of the last four Premiership games, and were only beaten by a last gasp strike from Ryan Flynn at St.Mirren. They’ve only been beaten four times at the excellently named Toni Macaroni Arena, with even Celtic failing to leave with all three points. Their one indiscretion was a 2-1 loss to Dundee, although they hit the woodwork in that clash, and were reduced to ten man as early as the 14th minute. This isn’t an easy place to go, and I think Livi can take something from this clash. I understand why Hibs have been priced up as the favourites, but it’s difficult to write off the home side. Livingston Draw No Bet keeps Gary Holt’s men on-side, and it’s the first of our Scottish Premiership predictions for Friday night.

Hibs are looking handy in the final third this season, and they’ve netted six times in their last two away games. Unfortunately, they shipped two to Dundee, and weren’t able to keep a clean sheet against St.Johnstone either. Livi have conceded just 11 goals at home this campaign, but they’ve kept just one clean sheet in five matches here, and It looks increasingly likely that both teams will hit the back of the net here. BTTS? Yes would have landed in each of the last four meetings between these sides, and I expect that pattern to continue. It is an attractive price here, and it’s the second of our Livingston vs Hibernian betting tips for this tie being shown on BT Sport.

Craig Sibbald might be worth taking a chance on in this game. The 23-year midfielder is far from prolific, but he’s found his shooting boots in recent weeks. He’s netted just three times all campaign, but they’ve all arrived since mid-December, and he’s got on the scoresheet in each of his last two games. Two of those three strikes have also arrived at the Toni Macaroni Arena, and 7/1 looks bit big for a player who is going through a mini purple patch. There are a number of players who are worth a look in this market, but Craig Sibbald is a chunky price, and is worthy of consideration. He is the third of our Livingston vs Hibernian predictions for Friday.

Hibs have been priced as the favourites for this game, and that is unsurprising given their current form. It’s 6/4 for the visitors to leave with all three points here. Livingston are available as 9/5 shots for this game, whilst the draw is priced at 9/4.

The Scottish Premiership hasn’t been the highest scoring league this season, and the bookies are not expecting this to be a lively affair. However, Over 2.5 Goals looks attractive at 13/10, whilst it’s just 8/13 for Unders.

Florian Kamberi made a lightning quick start to life in Edinburgh this season, and despite his form dropping off midway through the campaign, he’s looking sharp and hungry once more. He’s 9/2 favourite to notch the opener in this one. Ryan Hardie has been amongst the goals recently, and can be backed at 13/2 to score the first whilst it’s 7/1 for Oli Shaw.