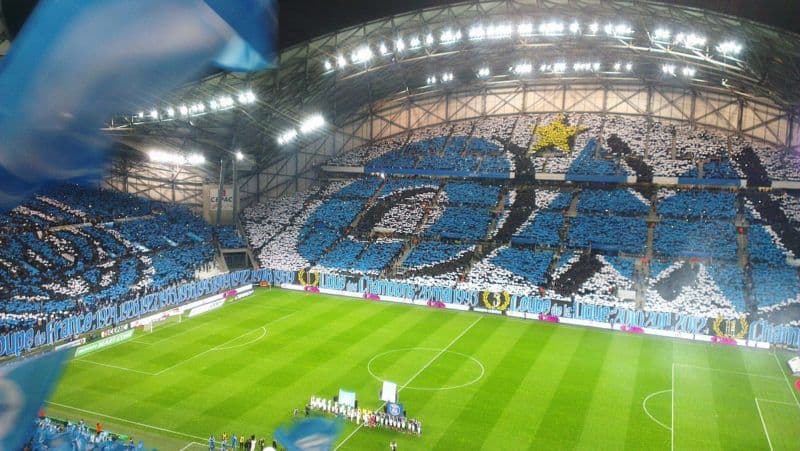 Marseille vs Bordeaux predictions and betting tips for this midweek Ligue 1 fixture on February 5th with an anytime goalscorer tip and goals prediction included.

There’s just a sole Ligue 1 game taking place on Tuesday night as Bordeaux travel to face Marseille in this re-arranged fixture from Week 18. Neither side have been able to match their expectations so far this season and if Marseille are still dreaming of European football, they simply must take advantage of this game-in-hand. The visitors have been inconsistent in recent weeks and they’re away form remains a concern. Neither of these two sides can afford to drop any more points here. See our Marseille vs Bordeaux predictions below.

There’s seldom much to separate these two sides whenever they meet and the last three clashes in Marseille have produced just a single goal between them. The hosts have a three point cushion on their visitors and they need to bridge the gap between themselves and sixth-placed St.Etienne. There are a clutch of sides who will also be dreaming of European football however OM have the squad depth and quality to cope with Europa League football next season.

Their lastest home outing saw them slip up to Lillie (1-2) but Bordeaux’s away form isn’t a patch on Les Dogues’. The visitors did beat Angers a couple of weeks ago but they’ve scored just seven times on their travels so far and they need to improve their strike rate on the road. They’ve lost two of their last three away games but there is rarely much in their defeats and with just two wins away from Nouveau Stade de Bordeaux, they’re hard to make a case for. Marseille have won five times at home this season but the majority of their successes came earlier in the campaign and Rudi Garcia is currently struggling to galvanise his troops.

They’ve been victorious in just one of the last five matches here and have dropped points against both Monaco and Reims in recent weeks. We could be heading for another draw between this pair, a result which has occured in five of their last six meetings. Draw is the first of our Marseille vs Bordeaux betting tips for Tuesday night.

Despite this game being televised, it doesn’t look set to be a classic. There are never many goals between this pair and Marseille have Florian Thauvin suspended for this match. They are also without Dimitri Payet and Hiroki Sakai. Many of Marseille’s games end with two or three goals whilst Bordeaux have seen just 38% of their matches produce Over 2.5 Goals. They’ve also seen just one away match since September 23rd end with three or more goals. Marseille have netted just three times in their last five home matches and that’s a huge worry for the fans. I can’t forsee many clear-cut chances in this one although despite it being broadcast on BT Sport. Under 2.5 Goals is priced at 4/5 with Sporting Bet and is the second of our Marseille vs Bordeaux betting tips.

There aren’t many recent goalscorers present in either line-up here although Marseille are likelier to find the back of the net so it’s best to concentrate on their squad. Clinton N’Jie scored against Lille last weekend and he is likely to get more game-time as a result of Thauvin and Payet’s absence. Rudi Garcia will be relying upon the former Spurs man for goals this week and he is likely to be the best option in this market. The 25-year old has only scored twice this season but he’ll be looking to add to that tally here. Clinton N’Jie is the third of our Marseille vs Bordeaux predictions in Ligue 1.

Marseille are starting as the favourites for this game, understandably. They are priced at 11/10 to pick up three points in this one. The draw is available at 9/4 and that would be the likeliest option considering recent form between this pair. Bordeaux are looking for their third away win of the season and are available at 14/5.

The hosts don’t keep many clean sheets and it’s 4/5 for Both Teams to Score? Yes in this game. They’ve kept just one shutout in seven matches.

The enigmatic Mario Balotelli got off the mark last week and he is 4/1 to net the first goal of the match here. He isn’t a guaranteed started however and it remains to be seen how much game-time he is allowed here. Our betting tip Clinton N’Jie is available at 6/1 to break the deadlock whilst Bordeaux’s recent signing from Sunderland, Josh Maja is available at 15/2.

Get your first bet for free at Betway

Open a new Betway account to bet on tonight’s Ligue 1 predictions and you’ll get your first bet stake paid for by Betway.