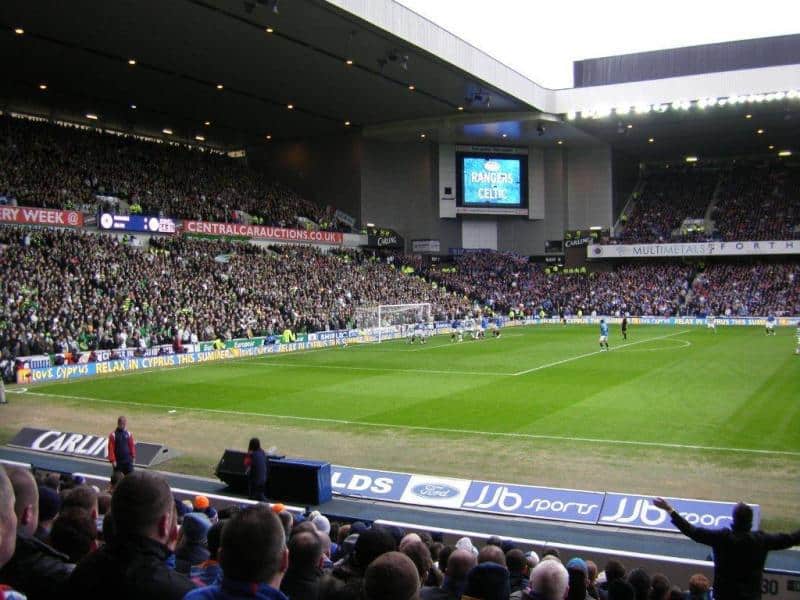 Rangers vs Celtic predictions and betting tips for this Scottish Premiership match on Saturday lunchtime with an anytime goalscorer prediction included.

Expert Tipster Prediction: A post-Christmas Old Firm derby is upon us and it’s set to be another tense 90 minutes between these two rivals. It is the second meeting of the season and it offers Celtic the chance to put some daylight between the pair at the top of the table. There were contrasting fortunes for these two sides on Boxing Day with Celtic edging out Aberdeen in a thriller whilst Rangers dropped late points against Hibs at Ibrox. Steven Gerrard’s men are now three points behind the leaders and a win would help them stay competitive in the title race. There wasn’t much between them in September and there won’t be much in this one either.

A few weeks ago, I would have heavily fancied Rangers for this clash but there have been a few inconsistencies creeping in and some fans were left frustrated by Gerrard’s tactics against Hibs. The Liverpudlian changed his formation to 4-4-2 in the second half against St.Johnstone and his side were much-improved yet he revered to type against Hibs and Rangers were only able to pick up a point. He will need to think carefully about how to nulify a Celtic side who have netted ten goals in their last three games. Although, they don’t have far to travel, Celtic’s form on the road is pretty inconsistent and with just two wins in five, I’m unable to back them to take all three points but it does look like they’ll get something from this clash. With injuries to Scott Arfield and Ryan Kent, Rangers are a little short on creative players and with injury worries over Connor Goldson, the Gers may need to shuffle their pack here. Neither side can afford to lose this game and I would expect there to be little between them. The draw is the first of our Rangers vs Celtic predictions.

What is the best price on the game to end all-square? 13/5 with Sporting Bet

Despite a lack of creative players, Rangers have remained fairly tight and resolute in recent weeks. They are well-organised and well-drilled and they were only beaten by a solitary strike when they last met in September. They have conceded just five times in December but they’ve also only netted on seven occasions. It’s been a low-scoring month for Gers fans and I expect them to carry that current form into this game. Celtic have been scoring for fun in recent weeks but they’ve been facing sides who have struggled at the back. They’ve conceded just nine goals on the road and they won’t be easy to beat. There is so much at stake here and this is unlikely to be a 4-3 thriller. Under 2.5 Goals is the second of our Rangers vs Celtic predictions and it’s landed in three of the last five Old Firm derbies.

What is the best price on Under 2.5 Goals? 4/5 with Ladbrokes

There is the general concensus that Alfredo Morelos needs some assistance and he is less effective when he plays as a lone forward. With Rangers lacking creative players, it may be best to look towards the Celtic goalscorers in this market. Michael Johnston hasn’t played much this season but he seems to hit the ground running since he’s broken into the side. He’s scored three in seven and despite being just 19-years old, he has the chance to enhance his reputation here. He could make himself a hero if he gets the chance to step onto the Ibrox turf. Always check team news before placing bets in the anytume goalscorer market but Michael Johnston is the third of our Rangers vs Celtic predictions for Saturday lunchtime.

What are the best odds on Michael Johnston to score anytime? 10/3 with 888Sport

The stats suggest that this should be a relatively entertaining clash goals-wise. There are always plenty of talking points in an Old Firm derby and is likely to be no exception. Our predictions are suggesting that Under 2.5 Goals is a sensible pick at 4/5 but for any punters who are expecting an end-to-end goal-fest, they can take the Evens on Over 2.5 Goals. The stats are suggesting there will be an average of 3.10 goals in this one.

The data is highlighting the corner markets in this one and with an average of 17.10 per match between them, it could be a decent way to bet. There were 18 corners when they met at Celtic Park in September and Over 10.5 Corners is available at 5/6 with Bet365 for this one.

Scott Sinclair was Celtic’s hero on Boxing Day with a hat-trick for Brendan Rodger’s men. He’s 13/2 to score the opener and could be heavily involved yet again. Alfredo Morelos is 11/2 to net the first of the game and he scored twice against St.Johnstone on Sunday. 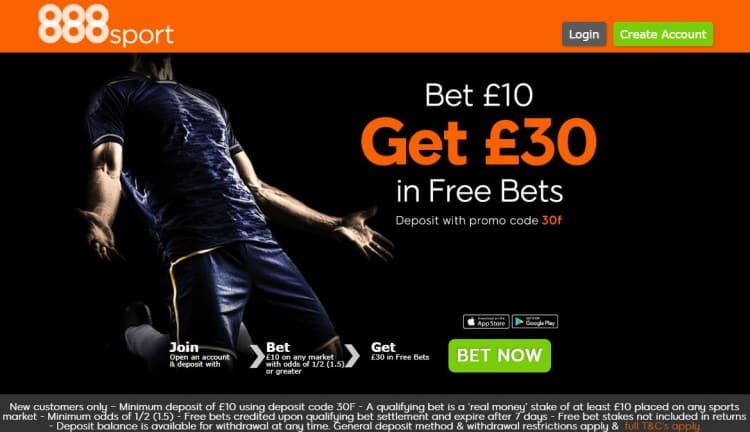