Napoli vs Juventus Predictions and Betting Tips: Serie A Preview

Napoli vs Juventus predictions and betting tips for this Saturday evening Serie A clash on March 3rd with an anytime goalscorer tip and goals prediction included.

There another thrilling Serie A game this weekend as leaders Juventus travel to Stadio San Paolo to face in-form Napoli. Carlo Ancelotti’s side are still significantly adrift of their opponents, but can begin to close the gap with three points in Naples. Allegri’s men have only won one of their last three trips to this stadium, and they’ll desperate to avoid dropping any more points in their quest for Scudetto. See our Napoli vs Juventus predictions below.

A 13-point gap remains between these two teams, and it will take some turnaround for Napoli to snatch the Scudetto from Juventus at this late stage of the season. However, there is plenty of pride at stake, and Ancelotti’s men will be looking to give the Bianconeri something to think about. The hosts are 18 games unbeaten at home, and they won’t want to surrender that stunning record on Sunday evening. In the opposite camp, Juventus are 25 games unbeaten on the road in the Italian top flight, and aren’t far away from setting another new-club record.

They could be forgiven for having one eye on the second leg of their Champions League clash with Atletico Madrid, although Napoli’s Europe League tie may also filter its way into Ancelotti’s thoughts towards the end of this game. Napoli can welcome back Lorenzo Insigne back from suspension, and that should give them extra boost. Games between these sides have been tight in recent seasons, although only one of the last five have ended all-square. A late goal settled an even affair at the Juventus Stadium last season, and with European games potentially on the brain, this one could end in a stalemate, albeit a very absorbing one. Draw is the first of our Serie A betting tips for Sunday night.

Napoli’s defence has been excellent in recent weeks. They’ve conceded just 18 goals throughout the entire campaign and are hunting for a sixth consecutive clean sheet. Although they could only draw 0-0 with Torino during their last home game, they never really looked threatened at the back, and despite having 15 shots in the game, Sampdoria couldn’t find a way through either. Juventus’ defence continues to excel, and they bounced back from their collapse against Parma with three consecutive clean sheets. Neither side is likely to make defensive mistakes in this encounter and with three of the last five games ending with one or two goals exactly, Under 2.5 Goals looks to be a decent option at 8/11 in this one. It is the second of our Napoli vs Juventus predictions.

No player in Serie A has a better goal-per-minute ratio than Arkadiusz Milik, although Krzysztof Piatek is doing his best to alter that! The big Pole is not only a decent poacher, he also has a great record from free-kicks, and although he might not get too many chances in this game, his clinical nature makes him a decent pick. He netted twice against Parma last weekend, bringing his season’s total to 16, and he will be eyeing up 20 for the campaign. Five of his last six Serie A goals have also been at home, which bodes well for this encounter. He is the third of our Napoli vs Juventus predictions for Sunday’s game.

Napoli begin as marginal favourites for this game, and they can be backed at 7/5 to claim all three points and cut the gap at the top to just ten points. Juventus are available at 11/5, which is the same price as the draw.

The bookies are also anticipating a low-scoring game with Under 2.5 Goals available at 8/11, whilst Overs can be backed at 11/10. Anyone who fancies this game to be settled by just a solitary strike can back Under 1.5 Goals at 11/5.

Cristiano Ronaldo is the 15/4 favourite to score in this game, although he may be carrying a niggling injury at the moment. Our anytime goalscorer tip, Arkadiusz Milik is second in the betting and can be backed at 5/1, the same price as team-mate Dries Mertens. The returning Lorenzo Insigne is available at 9/2 to break the deadlock.

Read More: Get the latest Serie A predictions or check out the rest of today’s football betting tips. 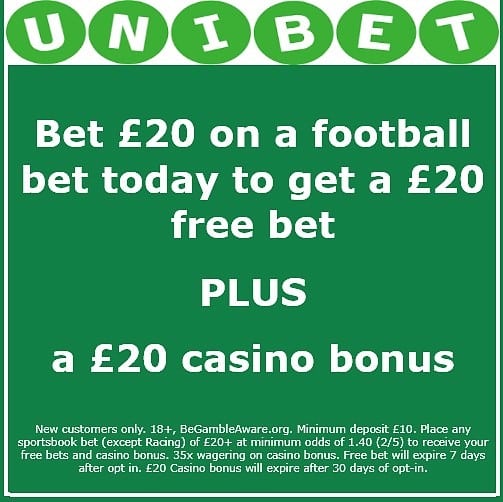 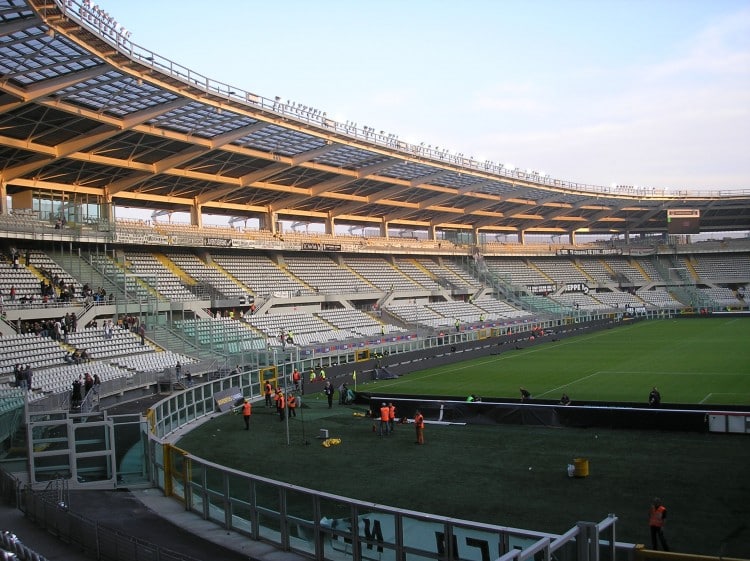