There are six matches taking place in Serie A today and with relegation and European places still to be decided, there is plenty to play for for some of the teams today. Juventus are eight points clear at the top despite drawing last night as Lazio suffered a shock home defeat to Sassuolo.

In today’s games, the feature match is Napoli vs AC Milan with both sides still in the hunt for a Europa League place and at the other end, Leece will look to climb away from the relegation zone at Cagliari. Read today’s Serie A predictions and betting tips below.

We should be in for a real treat when these 2 teams square off at the San Paolo Stadium, both sides are bang in form and with Europa League spots still not yet confirmed both sides will be going for the win. AC Milan are unbeaten in 5 Serie A games; winning 4 and drawing 1, their latest win coming via the way of breathtaking come back from 2 nil down against reigning Champions Juventus to win 4-2. Stefano Pioli has got his side playing free-flowing attacking football whilst getting results in the process. Napoli also come into this game in good form winning 4 out of their last 5 games, a win in that run included a 2-1 home win against fellow Europa League chasers Roma. With the top 4 pretty much sewn up, there’s a 3-way fight between Napoli, AC Milan and Roma to see who can get the two available Europa League spots. Ac Milan are sitting 7th 2 points behind Napoli in 6th, expect both sides to go for it and produce attacking intent throughout the 90 minutes, both sides have great attacking players within their squad and this will be on show today.

Just after November, it looked like Cagliari were going to mount a serious charge for the European spots, however, their form from January to February has seen that dream diminish fast. They now find themselves 11th in the table on 40 points, with no danger of relegation and nowhere near the European spots, this has certainly reflected in their performances of late. They have only managed 2 wins in their last 12 games and are winless in their last 3. Lecce stopped the rot of 5 straight defeats with a surprising 2-1 win over title challengers Lazio. That was a vital 3 points for Lecce, subsequently moving them out of the relegation zone into 17th place, 1 point clear of the drop. They will come into this game full of confidence and with Cagliari having nothing to play for, expect Lecce to pull off another surprise result and get something out of the game.

Find out all about the BetBull sign-up offer and review here.

Midtable clash here as 12th place Parma welcome 10th place, Bologna, to the Stadio Ennio Tardini. Going off recent form this game screams goals, Parma’s last 5 games have seen both teams score and a minimum of 3 goals in each, on the other hand, Bologna last 4 games have seen both teams score in each. The last 2 meetings between these sides have also produced goals, Bologna and Parma played out a 2-2 draw in the last meeting and in the meeting before that Bologna won 4-1. Expect both sides to continue playing freely and openly here and possibly producing a spectacle.

Udinese have taken big strides in ensuring their Serie A top-flight status for next season. They have put together 3 positive results on the spin; starting off with an outstanding 2-0 away win at Roma, they followed this up with a 2-2 draw at home to Genoa and built on them 2 results with an emphatic 3-0 away win at Spal. This has given them solid daylight from the drop zone, they’re sitting 8 points clear from danger in 14th place. Sampdoria are still in trouble, although picking up 2 wins out of their last 3 games they sit only 5 points clear of the relegation zone. Sampdoria’s away form is one of the reasons why they find themselves near the bottom; they have lost 10 out of 15 away games conceding 29 goals in the process. Udinese have a respectable home record this season; they have won 5, drawn 5 and lost 5, they also have a good record against Sampdoria at home. In the last 4 meetings between these 2 at the Stadio Friuli Udinese have won 3 and drawn the other, with the form Udinese are currently in expect them to bag a couple of goals in this one.

Verona’s Europa League aspirations are pretty much over after only picking up 1 point from their last 2 games. They first fell to a surprising 2-0 defeat to bottom of the table Brescia and followed that up with a 2-2 home draw to title-chasers Inter Milan. These 2 results have left them in 9th place, 8 points behind a Europa League spot. Fiorentina have moved further clear of the relegation zone with 2 positive results on the bounce, they first picked up a vital 2-1 away win at Parma and followed that up with a nil-nil draw at home to Cagliari. These results have left them on 35 points, 8 points clear of the relegation zone. A big reason as to why Verona have slipped away from the European spots is their away form, in 15 away games they have only managed 3 wins, which is simply not good enough if you have European aspirations. Fiorentina will be feeling good about themselves with 2 good results back to back, considering Verona’s terrible away performances all season, expect Fiorentina to pick up the 3 points in this one.

Betbull is a social betting app which means you can become a tipster or follow other tipsters’ bets with one click.

They also give you a £100 in free bets sign-up bonus when you download the app and register for an account through us here at thatsagoal.com so if you have never tried BetBull before, open an account below and give them a go.

Join BetBull and claim up to £50 in free bets in your first 7 days of betting. 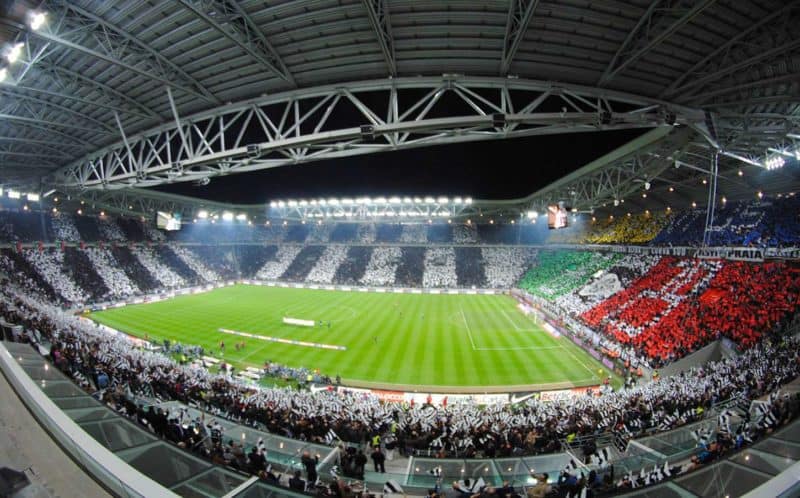