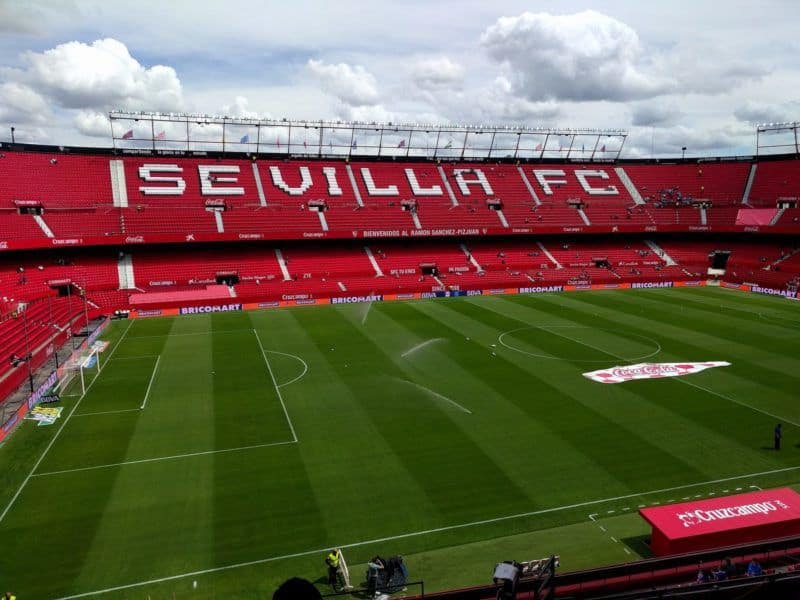 There is still all to play for for Sevilla this season and they’ll want to keep the pace at the top of the table with another victory here. They were beaten 3-0 by Getafe at the weekend which has seen them slip out of the top four, and nothing but a near faultless run to the end of the season is likely to be good enough now. Getafe play Real Madrid tonight in another huge match, Getafe currently sit fourth.

For the main Sevilla vs Rayo Vallecano prediction we are going for a home win, but expecting Rayo Vallecano to get on the scoresheet – they have lost their last six matches, but both teams have scored in all six of those games. This all means that a BTTS and win bet on the home side would have been a winner.

The odds for Sevilla to win and both teams to score in tonight’s La Liga fixture is 29/20 with Coral and that looks a great bet given the recent form of the sides.

Where as Sevilla are desperate for points to get into the Champions League, Rayo Vallecano are desperate for points to survive in the Spanish Premiera Liga. They are currently bottom of the league and seven points from safety. It looks a tall order to survive from here and anything but a win tonight will surely leave them too much to do with just four matches remaining. Things have improved for them at home, beating Valencia and picking up a point against both Real Betis and Huesca, however Sevilla look a totally different proposition away from home.

The Sevillistas need to bounce back after defeat to top 4 rivals Getafe but have won three of their last four home games, against Real Sociedad, Alaves and Real Betis. Their loss was 1-0 against Valencia.

Following on from our match result and both teams to score prediction, we can pick a correct score tip for the match as well and the selection here is a 3-1 home victory. The BTTS stats for Rayo Vallecano’s away matches is too good to ignore and to back this up even further, Sevilla have only kept one clean sheet in their last six home fixtures.

This is a vital match for both sides, but Sevilla have home advantage and should comfortably beat Rayo Vallecano tonight, and give us a winning bet on our Sevilla vs Rayo Vallecano predictions.

The best odds for a 3-1 Sevilla victory come from 10Bet and if you need an account they’ve got a great £100 sign-up bonus.