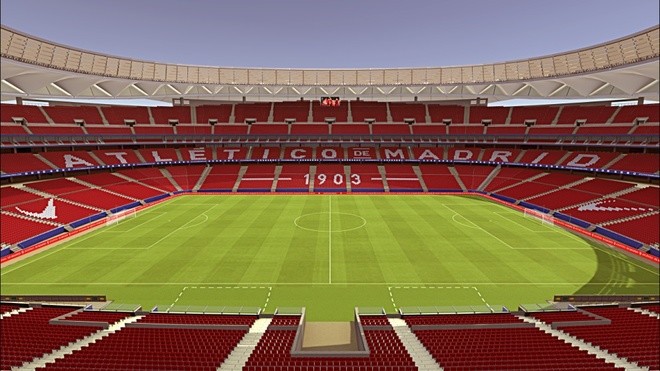 In the latest betting odds for the Champions League final, Liverpool are favourites to lift the trophy at odds of 1/2, with Tottenham’s best odds 13/8 at bet365.

In the 90 minutes market, Liverpool are 21/20 at Betfred, the draw is 5/2 and Tottenham’s odds to beat Liverpool are 3/1 with William Hill.

The odds for both teams to score in the Champions League final are 4/5 and over 2.5 goals to be scored is 10/11 at Ladbrokes.

Tottenham vs Liverpool Prediction for the Champions League Final

The first all English Champions League final since Manchester United vs Chelsea in 2008 will take place in Madrid on Saturday 1st June and both sides produced miracle comebacks in their semi-final second legs against Barcelona and Ajax.

Liverpool were 3-0 down against Barcelona after the first leg in Spain, before producing a remarkable 4-0 win at Anfield to get them to Madrid. Divok Origi was the unlikely hero in that match and that has meant that Roberto Frminho’s absence hasn’t been missed.

Tottenham’s comeback was arguably even better – needing to score three goals in Amsterdam when coming out for the second half, things were looking glum for Pochettino’s side – however a Lucas Moura hat-trick, concluding with a goal in the 95th minute, sent the Tottenham fans, players and staff into delirium, booking their place in the final in Madrid.

Liverpool are favourites to win this game but anything can happen in a final of this magnitude, as Liverpool found out last season when Mo Salah was forced off with an injury against Real Madrid.

Tottenham will certainly fancy their chances against a Liverpool side who have been leaking goals away from Anfield in this competition. They haven’t kept a clean sheet in their last eight away Champions League matches and that will be a concern for Jurgen Klopp. 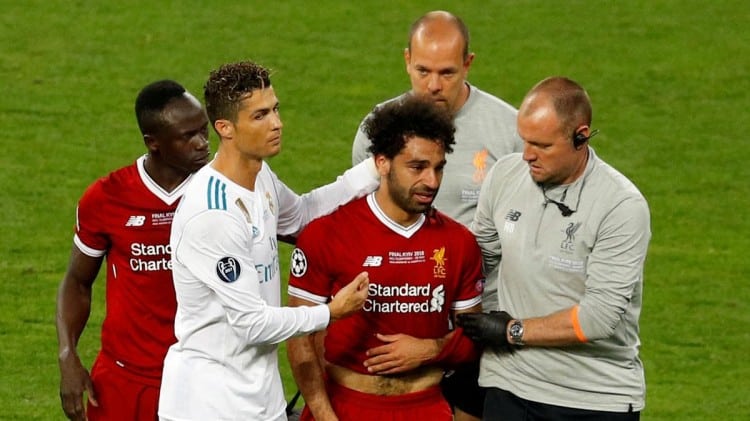 If we look at the stats on the basis that both of these sides are away from home, then we could be in for a very exciting final. As mentioned, Liverpool have failed to keep a clean sheet in their last nine away games in this competition – a run that includes conceding goals at Porto, Red Star Belgrade, PSG, Bayern Munich, Barcelona and Napoli this season.

Add to this the fact that nine of their last 12 away Champions League matches have produced over 2.5 goals.

Tottenham have scored in their last 11 away Champions League matches, conceding in eight of their last nine and their most recent knock-out results on the road were a 4-3 loss at Chelsea and 3-2 win at Ajax.

Even though this is a Champions League final, all the stats point to their being goals in this one and so the first of our Tottenham vs Liverpool predictions is for over 2.5 goals to be scored.

The wait goes on to see if Harry Kane will be fit to take his place in the Tottenham starting line-up in Madrid, and if he isn’t then Spurs will still have Heung-Min Son and Lucas Moura to start. Liverpool have Mo Salah back after he picked up concussion and Roberto Firmino should be fit for the final. There are good vibes coming out of the Tottenham camp, with Harry Kane himself saying he is fit to play in Madrid.

Mane to net in the final again?

These players are all options for an anytime goalscorer tip but we’re sticking with a player who has proved fruitful for our betting tips all season. Saido Mane ended the Premier League season as joint top goalscorer and already has four goals in this competition so far.

Bet on a high scoring draw in Madrid

Goals are already one of the selections in our Tottenham vs Liverpool predictions and that can be backed up with a correct score bet. Liverpool are probably worthy favourites to win this game given the season they have had, however their weaknesses were shown against Barcelona at the Nou Camp and Spurs will know they can punish this, especially with Harry Kane fit.

It is hard to see how Spurs will stop Liverpool scoring though given that they conceded four against Manchester City in the semi-final and that will be a concern for Mauricio Pochettino. Just how do you stop Liverpool’s front three of Mane, Salah and Firmino scoring?

With goals predicted, we’re concluding our Tottenham vs Liverpool betting tips in the Champions League final with a bet on the final score after 90 minutes being 2-2. 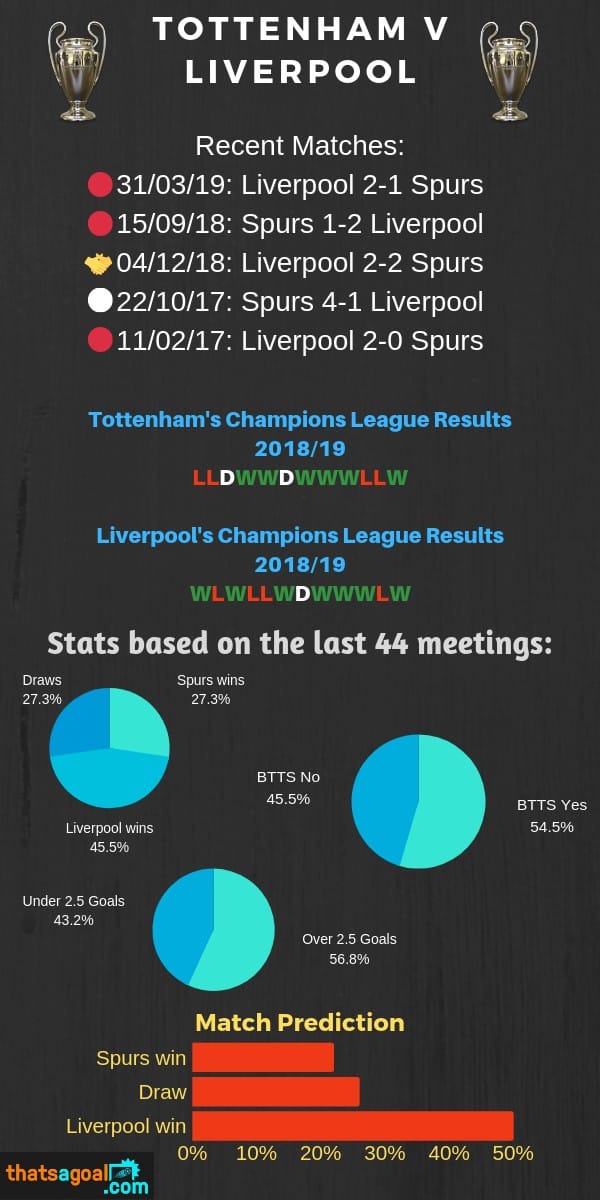 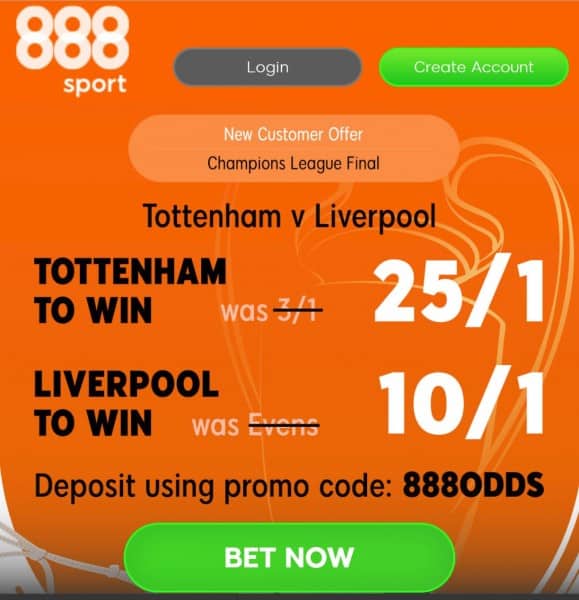