Arsenal might sell winger to raise funds for Wilfried Zaha 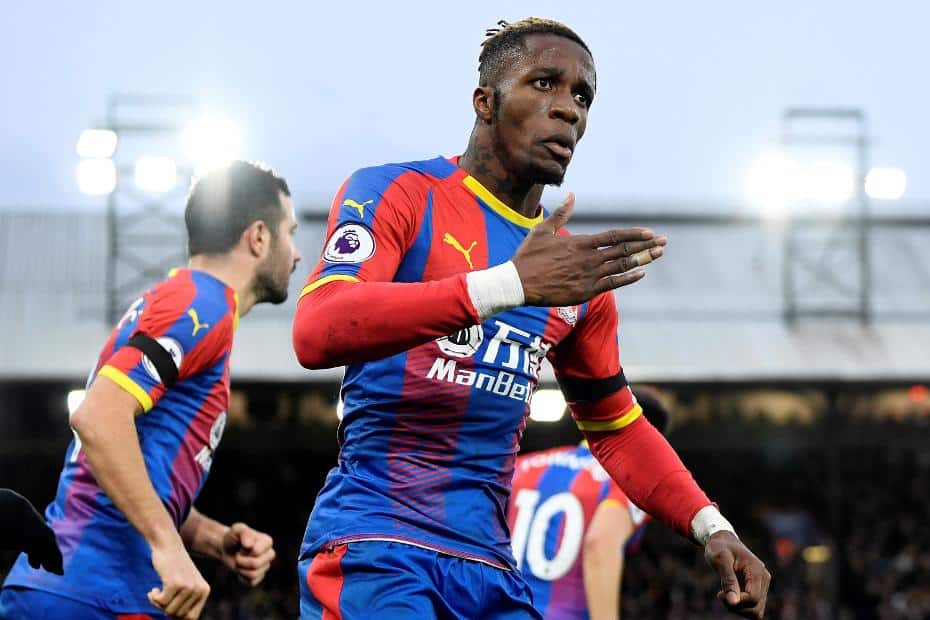 Arsenal have been linked with Crystal Palace’s Wilfried Zaha in today’s papers, but the transfer funds available to Unai Emery means he will need to sell before he buys, and it could be a winger heading out the door.

The Gunners have been the front runners for Zaha’s signature since he said he wants to leave Crystal Palace but there has been no approach from Arsenal, or any other side. Now this renewed interest has sparked rumours that Emery could be prepared to part with winger Henrikh Mkhitaryan in a bid to get close to Crystal Palace’s £80 million valuation of Zaha.

Henrikh Mkhitaryan out, Wilfried Zaha in?

The Times have today led with the story that Emery needs to sell before he buys this window, with only a limited amount of transfer funds available and if they are to tempt Palace to part with one of their prized assets, a bid close to a Premier League record is expected to be needed.

“Arsenal have been interested in Zaha, 26, but they have a limited budget after failing to qualify for the Champions League.

Palace want about £80 million for Zaha, who earns near to £130,000 a week. Arsenal would need to sell the likes of Henrikh Mkhitaryan to raise money and free up wages.”

When does Mkhitaryan’s Arsenal contract expire?

The 30 year old is under contract with Arsenal until 2021, but this might be a good time to sell the winger. He is approaching the latter part of his career and he wasn’t a regular in Unai Emery’s first team plans last season. The winger is still a fantastic player and would walk into a lot of Premier League sides, but it may be that the Armenian chooses to go abroad if he was forced away from the Emirates Stadium.

It is not known whether he would be open to a move but following his move from Manchester United, in a deal that saw Alexis Sanchez move to Old Trafford, he only scored six goals in 39 appearances last season and missed the Europa League final for political reasons.

Is Aaron Wan-Bissaka going to leave Crystal Palace too?

It could be a summer to forget for Crystal Palace, with Aaron Wan Bissaka also set to leave the club. The England right-back is a target for Manchester United and Palace have already rejected a bid of £35 million + £15 million in add-ons. Both Wan-Bissaka and Zaha look like transfer sagas that will run long into the summer transfer window, but it looks unlikely that either will be a Crystal Palace player come the 10th August.

Manchester United tabled improved offer for Aaron Wan-Bissaka over the weekend and will hold talks with Palace later today in the hope of concluding a deal. Edging closer, but #cpfc still after guaranteed fee of £50m and keen to have 'Zaha clause' removed https://t.co/CRDQyuRf25