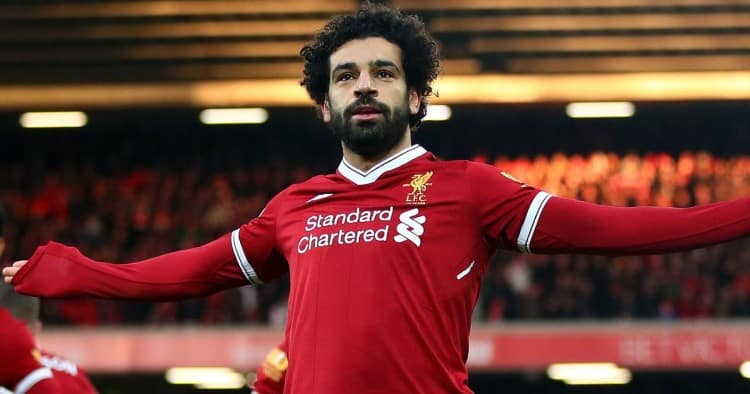 Two Everton fans were surprised to find an unwanted figure in their selfie this week – none other than Liverpool winger Mo Salah. The pair were posing for a photo and were shocked to see the Liverpool man pop up in the background.

See the Mo Salah Photobomb Below:

Unfortunately for both of the lads, they are Everton fans but still, a photo with one of the best footballers in the world will be with them forever. The location of the picture isn’t known. Mo Salah is expected to be fit for the last game of the season against Wolves this weekend and he still has the 2019 Champions League final against Tottenham on June 1st to look forward too.

Presumably the Everton fans didn’t wish him the best of luck as there is a great rivalry between the sides, and the banter Everton fans get is endless given the Liverpool form under Jurgen Klopp.