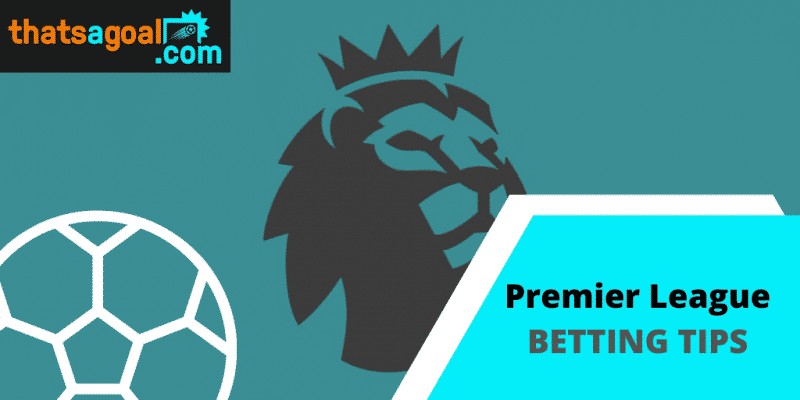 Unibet have today launched an exclusive Christmas period sign-up offer that will see you get THREE free £10 bets after you bet £10. This offer is exclusive to our website so you need to click any link to Unibet on this page and you’ll see the bet £10 get £30 sign-up offer.

How to claim the £30 in free bets from Unibet

Norwich vs Wolves Betting Tip: Wolves to win and BTTS

The first bet comes from Carrow Road and I’m going for Wolves to beat Norwich, with both teams scoring in the match. The Canaries have failed to win in their last five home matches now, losing four of them and three of them would have won this bet. Sheffield United, Aston Villa and Manchester United have all win with both teams scoring in the game. Teemu Pukki is back amongst the goals for Norwich so he looks a likely goalscorer.

However, Wolves are in good form and are scoring a lot of goals. They have not had the distraction of the Europa League this week so should be fresh enough to win again here. Both teams have scored in eight of their last nine matches now and they’re unbeaten in their last six away.

Both of these sides are in need of points and with home advantage, I’m betting on Aston Villa to edge past Southampton this weekend. Villa have recently beaten Brighton and Newcastle on home soil and with Jack Grealish in good form, they can get another valuable three points in this one.

Southampton are scoring goals, mainly thanks to Danny Ings, so I’m hopeful of both teams to score in this game. The Saints haven’t won in their last five Premier League fixtures away from home though despite scoring in all of them. They have included some difficult matches away at the likes of Tottenham and Manchester City but with Villa already beating Everton, Brighton and Newcastle at Villa Park this season, I’m predicting a narrow 2-1 win for the home side.

Bournemouth picked up a much needed win at Chelsea last weekend and although that would have come as a shock to everybody, they probably deserved the three points against an out of sorts Chelsea side. Now they have to back that result up with a win against Burnley, who are just two points above The Cherries in the Premier League table. Bournemouth tend to be quite an open side, especially at home and they’ve only won once in their last five matches, drawing two and losing against Wolves and Liverpool on home soil.

Burnley relies heavily on their strikers and Chris Wood scored the vital winner in last weekend’s win over Newcastle. He also scored the first goal in the recent away match at Watford, which Burnley won 3-0. If he can get into the goalscoring positions against this leaky Bournemouth defence, he might be a good first goalscorer tip for this weekend’s clash and at odds of 11/2 with Unibet, he’s the final selection on which to use your Unibet sign-up offer for the Premier League on Saturday. 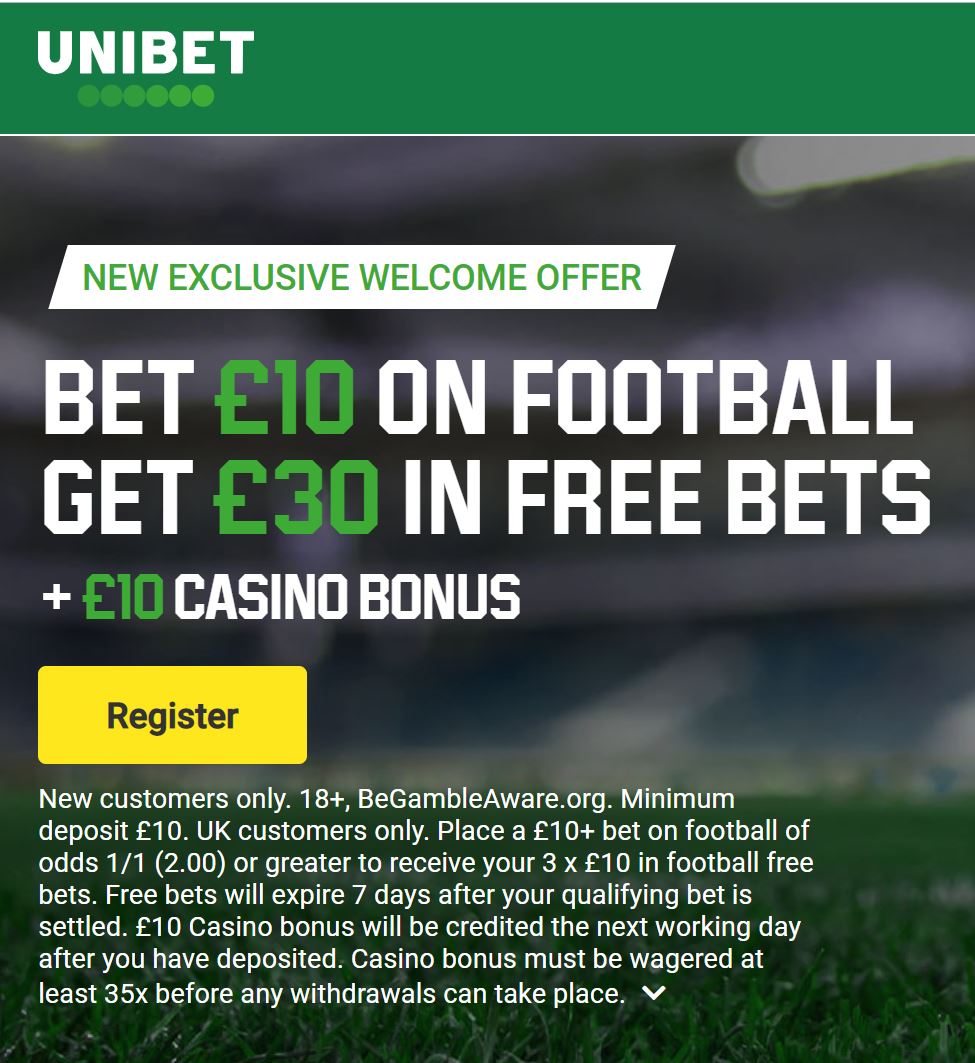