Fresh from winning the Champions League, Liverpool are in the market to strengthen their squad this summer and two La Liga players have been targeted for a sensational coup by manager Jurgan Klopp.

With some squad players leaving Anfield already including Danny Ings, Daniel Sturridge and Alberto Moreno, the Reds will be looking to strengthen their squad as they go in pursuit of more silverware after winning the Champions League, and narrowly missing out on the Premier League title.

In today’s Liverpool transfer gossip, there are rumours coming out of Spain that they have two La Liga stars on their radar. 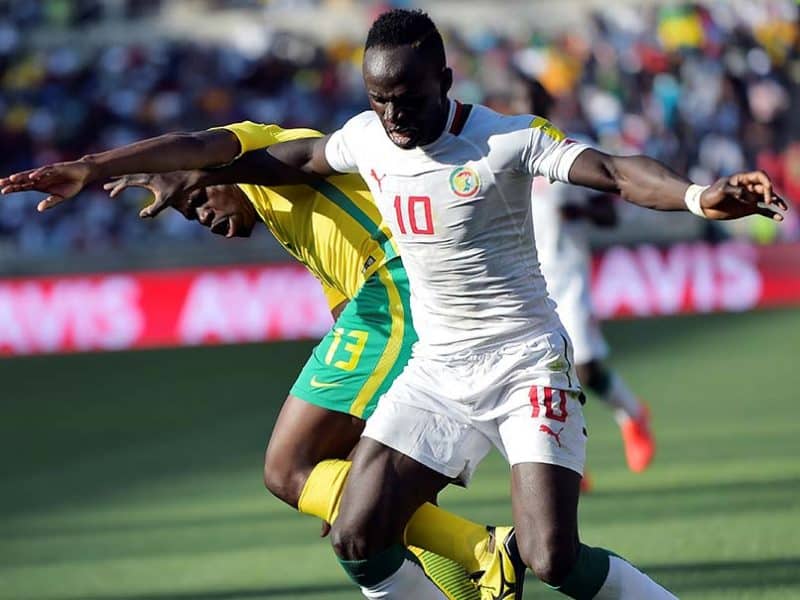 The big name linked once again today is Real Madrid’s Marco Asensio. The Spanish winger faces stiff competition for his place in the side following the signing of Eden Hazard, and he may look to move elsewhere. Even at Liverpool though, he would not walk straight into the side with Sadio Mane, Mo Salah and Roberto Firmino one of the best attacking trios in world football.

However, Asensio would be a great coup for Jurgen Klopp, and Spanish outlet El Desmarque has claimed that he’s be available for around £67 million.

The caviat to this transfer is that Los Blancos manager Zinedine Zidane would want Sadio Mane to go in the other direction otherwise a transfer is unlikely to happen.

The other transfer news about Liverpool today is their interest in signing left back Junior Firpo from Real Betis. he has a £44.7 million release clause, but Jurgen Klopp doesn’t want to pay that and a bid of around £27 could be about to be put on the table.

Firpo is highly regarded and the 22 year old has also attracted the attention of other top European clubs including Barcelona, Real Madrid, Arsenal and Manchester City.

What are the odds for Junior Firpo to join Liverpool?

As things stand, it isn’t just Liverpool who are interested and the current odds for Firpo’s next club can be found below:

All odds with Paddy Power.

If the Spaniard was to leave Real Madrid, all the Premier League big clubs could be interested and the odds below are for the top 6:

All odds with Paddy Power – sign-up here to get a risk free £20 bet.