It’s Champions Day at Ascot on Saturday with another high-quality card set to feature and the bookmakers will once again be wary of Frankie Dettori who has several decent booked rides.

The main contenders in the four Group 1 races are discussed below but horses which can cope with the expected testing conditions will be worth watching. All four races are set to be televised on ITV. 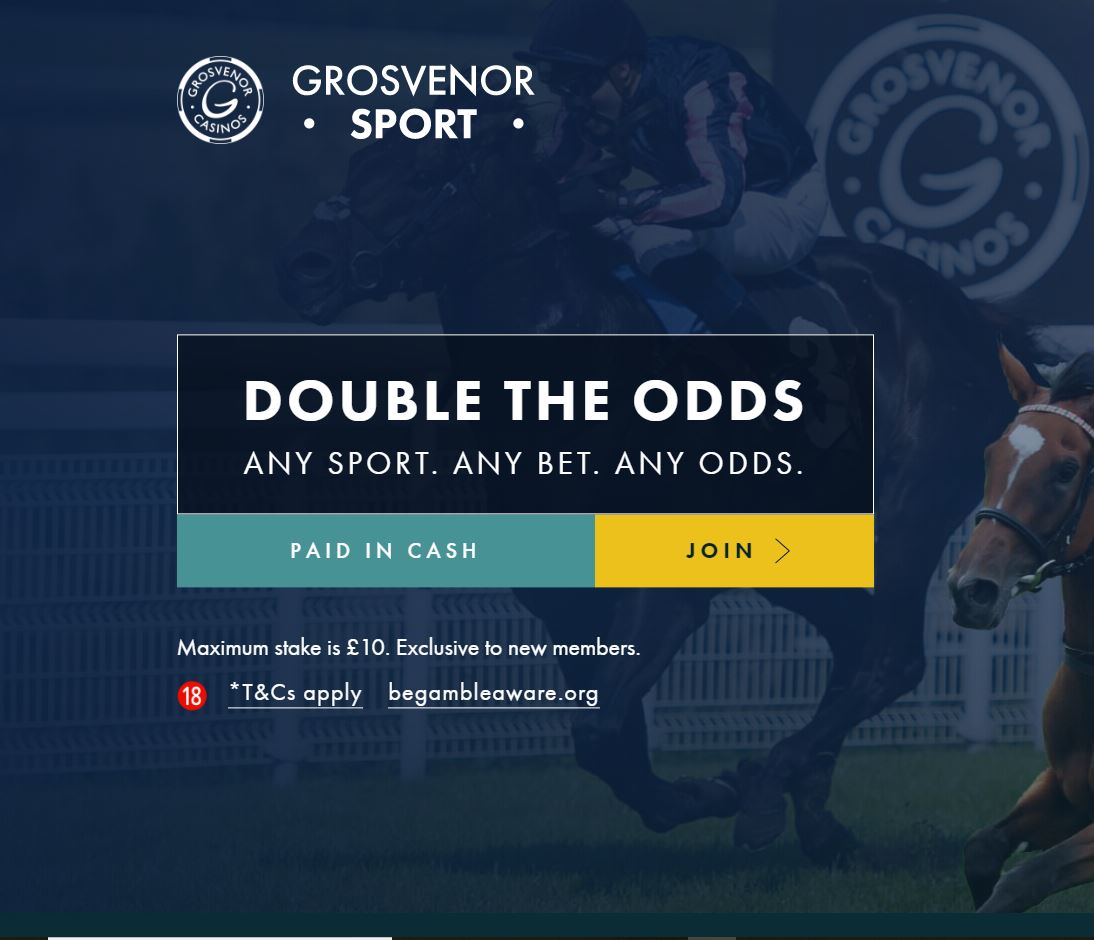 Trainer Martyn Meade envisages no problems for Advertise in handling the very soft going predicted for Ascot this weekend, and his stable star has been beaten only by Ten Sovereigns since reverting to six furlongs following his failure to stay one mile in the 2,000 Guineas. The 3-year-old earned victory at Deauville in his last appearance but has won by no more than two lengths in each of his five career wins to date.

Among the other challengers is Northern trained Hello Youmzain who was beaten by Advertise at Royal Ascot over course and distance but who has since won Haydock’s Sprint Cup in soft ground.

Beaten into second place that day at Haydock was The Tin Man who is the more experienced horse. That effort marked a return to form for a horse who has suffered minor injury problems this season among one or two disappointing performances. The Tin Man won this race in 2016 and should not be discounted.

Anticipated soft going is also likely to benefit One Master who recently won the Prix de la Foret in testing conditions. The Mare has been a consistent performer this term without racing on an ideal surface, and Irish horse Make A Challenge will also relish the ground although this race represents a step upwards in class.

After winning the Group 2 Ribblesdale Stakes at Royal Ascot, Star Catcher has won both subsequent races over 1m4f at Group 1 level. She claimed both the Irish Oaks and Prix Vermeille and has also won twice on soft ground. With Frankie Dettori aboard, she could be difficult to beat in this race.

Stable partner and Epsom Oaks heroine Anapurna will be a danger especially after winning earlier this month at Longchamp, although she was well beaten by Coronet in the ‘Vermeille’ after an extended break.

Lightly-raced Antonia De Vega could also be a contender after winning on a soft surface back in June. However, she has not raced since and there are doubts about her ability to cope with this level and distance.

The distance should be no problem for the improving Dermot Weld trained filly Tarnawa who has won both subsequent races since a poor performance in the Epsom Oaks.

Brigadier Gerard and Frankel are among horses to have won this prestigious race in previous seasons and Benbatl will hope to join those famous horses by winning the 2019 renewal of this 1m contest. The Godolphin trained 5-year-old horse returned from an eleven months absence to convincingly win a Group 2 race at Newmarket later last month. However, he has yet to win at Group 1 level in the UK.

Another expected challenger has not won a Group 1 race anywhere but the French-trained colt The Revenant has won his last six starts including a Group 2 event earlier this month at Longchamp. This improving 4-year-old will appreciate the conditions.

It is also likely that 2,000 Guineas winner Magna Grecia will reappear in this race after a lengthy break following defeat in the Irish equivalent. He seems to a better horse when fresh and should handle the soft ground.

For this 1m2f test, Addeybb will hope to earn his first-ever Group 1 victory. The 5-year-old gelding won a Group 3 event at Haydock last time but was beaten in the Sky Bet York Stakes over this distance by Elarqam during August. That was a convincing defeat in a Group 2 affair and there must be doubts about his ability for this race, although conditions will definitely suit.

Of more interest could be Magical who finished fifth in the ‘Arc’ in his latest appearance. That event was a tough race in testing conditions but the filly seems to thrive on racing and won at this meeting last season after finishing much further back in the 2018 ‘Arc’. Soft ground should not be a problem and reverting back to 1m2f could be advantageous.

It should also be worth noting Coronet who was beaten into second position by Magical last season at the corresponding meeting but who has narrowly won her last two races. Both contests were in France at Group 1 level although the ground may be a concern this Saturday.