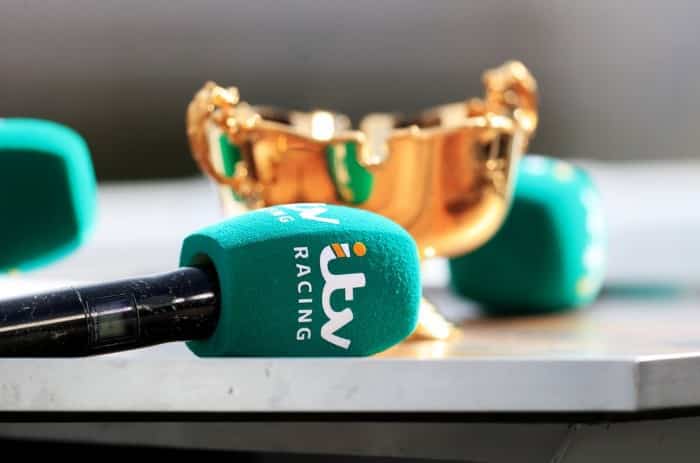 Two Group 1 contests provide the highlights of this Saturday afternoon racing with Logician aiming to stay unbeaten when challenging for the St Leger, while Magical earns the opportunity to win the Irish Champion Stakes after following home Enable in her last two races.

A couple of Group 2 events from Doncaster complete the selected races with all races below from the Town Moor set to be televised on ITV racing. 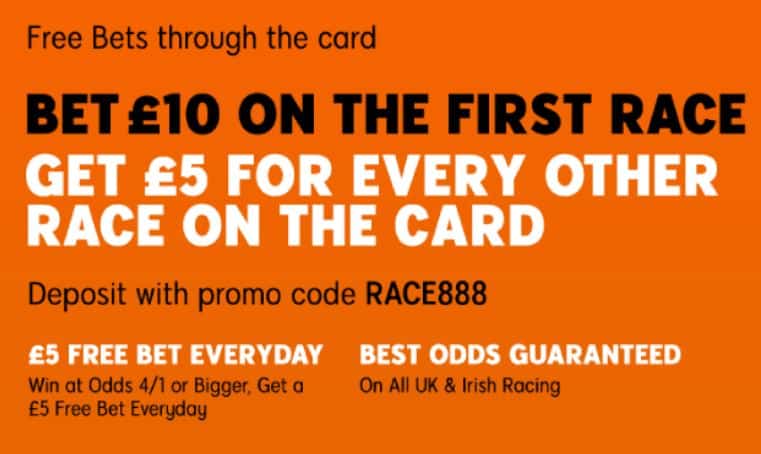 This 7f Group 2 event is set to be a competitive affair with Shine So Bright one of the more favoured contenders. He returned from a near three months absence to narrowly win the City Of York Stakes after a decent performance in the 2,000 Guineas. He probably prefers 7f rather than one mile.

Sir Dancealot was beaten fourth lengths into fifth position by Shine So Bright at York and is now 4lb better at the weights. He also won the Group 2 Lennox Stakes at Goodwood and appears comfortable racing at this distance.

Turjomaan is expected to be another leading contender after winning all three of his seven furlongs races. He tackled group level for the first time when finishing second behind Duke Of Hazzard at Goodwood last month. However, he reverts to 7f from one mile for this event.

After his comfortable success in the Gimcrack Stakes at York, the consistent Threat should be a serious challenger in this 7f contest, but he tackles this distance for the first time in five outings.

Probable rivals to Threat include Juan Elcano and Royal Crusade. The latter colt was a narrow winner of his only race at Newmarket later last month when racing over 7f, but the runner-up could only finish fourth in a subsequent outing.

The Kevin Ryan trained Juan Elcano won at Haydock on his debut performance but was then beaten by Mystery Power over 7f at Newmarket. Following that success, the winner could finish only sixth behind the useful Pinatubo at Goodwood.

When Logician was stepped upwards in grade to contest the Great Voltigeur Stakes at the York Ebor meeting, his emphatic victory suggested that he would be a major contender for the final classic of this season. The unbeaten colt appears capable of staying this 1m6f distance.

He is likely to face opposition from Sir Ron Priestley who has lost just once in six starts this term and won a Group 3 event at Goodwood over a similar distance last time.

It is also no surprise that Aidan O’Brien is represented with Sir Dragonet and Il Paradiso both representing serious challengers. The former horse was impressive when winning the Chester Vase but perhaps the Derby arrived too early for a horse who first raced back in April. A rest followed and he probably needed the outing and further in distance when fourth at the Curragh behind Buckhurst later last month.

Il Paradiso prepared for this contest by finishing third behind Stradivarius in the two-miles Lonsdale Cup at York. He was beaten less than two lengths and has proven stamina after earlier winning a two-mile handicap.

When 5-year-old Japanese raider Deirdre won the Nassau Stakes, the mare created a good impression especially after producing rather a moderate performance in finishing sixth behind Crystal Ocean in the Prince Of Wales’s Stakes. That event was a debut on UK soil, and she may improve still further after winning at Goodwood.

However, there will be strong opposition with Aidan O’Brien trained Magical set to feature. The 4-year-olf filly won her first three races this term before finishing second behind both Enable and Crystal Ocean in her next three races. She is also a dual Group 1 winner.

Headman and the supplemented Elarqam will provide the English challenge with the former colt winning his last three races, the latter two at Group 2 level. The Mark Johnston trained Elarqam finished a creditable third behind Japan in the York’s Juddmonte International without ever really troubling the winner. He deserves another chance in a Group 1 event.

The jury is out on Epsom Derby winner Anthony Van Dyck after a very poor performance in the ‘King George’ while Derby runner-up Madhmoon may just the quality to win a race of this type despite winning over one mile at this course last time.

1 Join Ladbrokes via this link 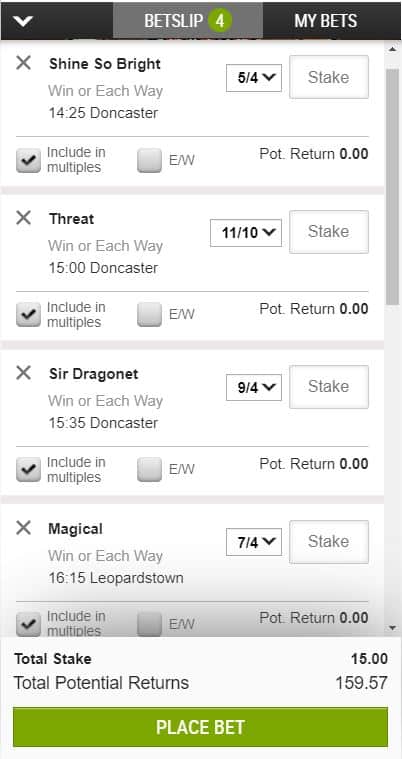 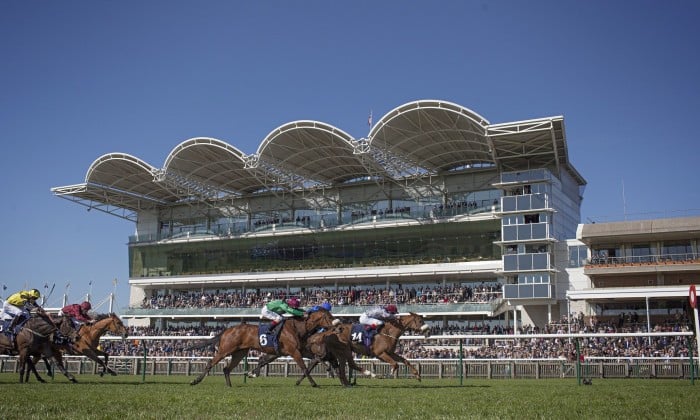 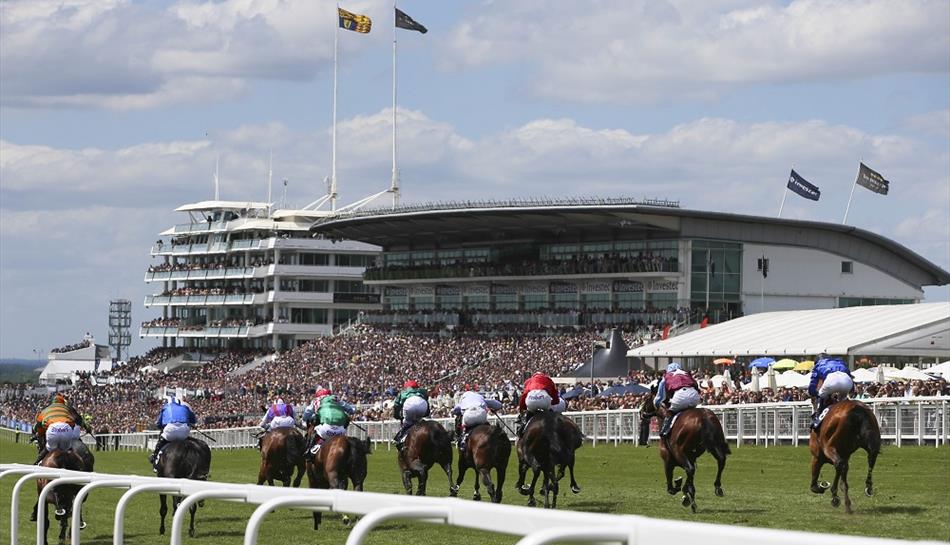 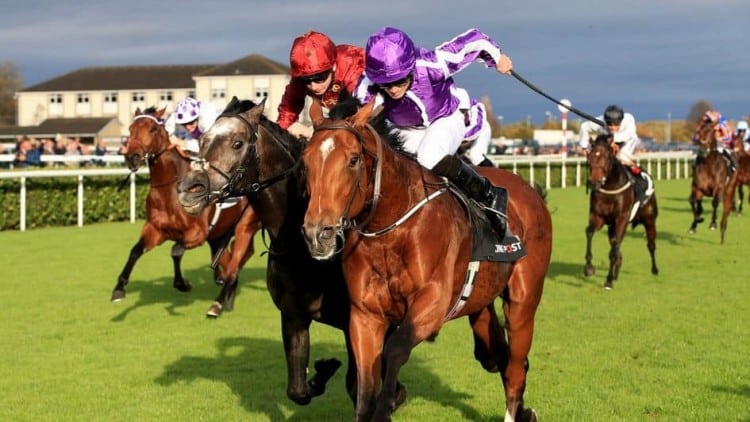 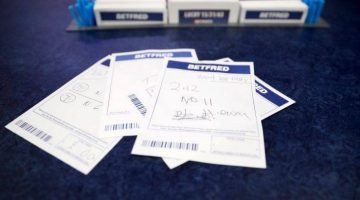 What Is A Super Yankee Bet? Here’s All You Need To Know

Betting terminology can be quite daunting. There are handicaps, Lucky 15s, Matched betting and Super…