The penultimate matches in this round of Euro 2020 qualifying take place tonight and this gives us one last chance to get a winning both teams to score prediction for the games. There are 12 matches taking place around Europe tonight.

Betting on BTTS is always tough in international matches, but if you can select the right games then the odds you get are always generous, we’ve had a couple of close calls with our BTTS football tips this week, so let’s get ourselves a winner here.

Both Teams to Score Tips Today

See the three selections for the both teams to score bet and the reasons for each pick. We’re using Betfair tonight because they give new customers a £100 FREE BET BUNDLE.

Czech Republic have had a winning BTTS bet in three of their last four home matches.

They’ve only failed to score once in their last 10 games (away against England).

Montenegro have had BTTS in their last three games away from home.

They’ve also had BTTS in five of their last six matches – a very strong stat for an international team.

Both teams have found the net in Bulgaria’s last five matches now.

They’ve only failed to score twice in their last 14 home matches (vs France and Bosnia-Herzegovina).

Kosovo have scored in their previous eight matches but haven’t kept a clean sheet in their last three.

Away from home, they’ve scored in four of their last five but have conceded against the Faroe Islands and Montenegro recently.

Fareo Island’s have seen BTTS land in their last four matches now and in five of their last six games.

At home they have scored in five of their last six matches now, including against Spain.

Norway’s last two matches have finished in high scoring draws (2-2 vs Romania and 3-3 vs Sweden).

Away from home they’ve failed to score just once in their last six games, including goals in Spain and a win in Iceland. 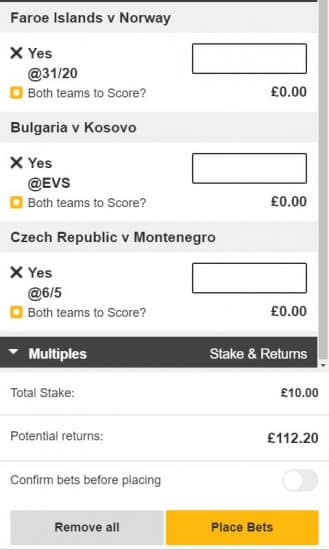 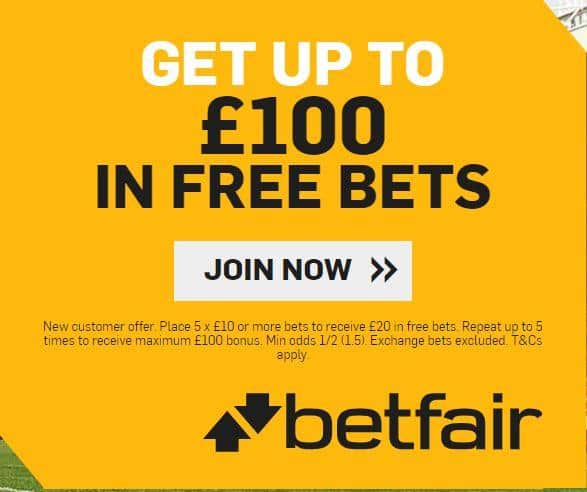 There's a varied set of fixtures on Friday night with games from all over Europe.…