Our football betting tips for a treble on Saturday 17th December comes from the Championship and we’re confident of a winner with this smaller odds accumulator type bet.

The odds for this football tip are best at William Hill who are currently offering 7.27/1. That means a £10 bet wins £82.70 and if you open a new William Hill account you will get two free £10 bets GUARANTEED once you bet £10.

Get two free £10 bets via this William Hill sign-up link.

Football Betting Tips for this Weekend


The Bluebirds have significantly toughened up under Neil Warnock and continued their decent home form on Tuesday night with a comeback win over Wolves. They were a goal down after just 2 minutes, but roared back with a couple of strikes to seal the three points. Since Warnock took over, his side have lost just once in front of their own fans. That defeat came against Wigan, who despite their lowly position, are a decent away outfit. Sol Bamba’s dismissal may have clouded their recent away fixture at Ipswich, but even with 10 men, they still held on for the draw and are incredibly tough to beat. Barnsley are a little more unpredictable and you often don’t know what you’re going to get with Paul Heckingbottom’s side. They lost to Sheffield Wednesday on Tuesday in a South Yorkshire derby and will be without Adam Hammill after he was dismissed late on. They did beat Birmingham and Brentford on the road, but have failed to score in three of their last six away games.


Elland Road has been a wall of noise recently as the fans have got behind Garry Monk’s side. The fans are buying into the former Swansea boss’ plan for the future with an exciting team who are easy on the eye. Leeds beat Reading in midweek despite having just 24% possession, but that’s not the first time the Royals have slipped up despite seeing virtually all of the ball. Leeds have won three of the last four games here with only Newcastle leaving West Yorkshire with maximum points since early September. Chris Wood may have limped off in midweek, but he could return for this game. If he misses out, Pablo Hernandez is back in contention and could start. Brentford beat Bristol City in midweek, but the Robins appear to be a soft touch at the moment. Prior to that, the Bees has shipped 8 goals in 2 away matches and may be susceptible here.


Burton have been in poor form lately and have won just once in seven games. Nigel Clough’s side are solid enough, but can’t seem to find the target. They were guilty of this in midweek as they failed to trouble Huddersfield. The Terriers were clinical down the other end when it mattered. The Pirelli has been a largely happy hunting ground this season, but they might struggle with the visit of Newcastle. The Brewers have failed to score in two of their last three home matches. Newcastle won again in midweek and reclaimed top spot with a victory at Wigan. It was everything we expected from the Magpies – a polished display, a couple of goals and few worries at the back. They have won many away games 2-0 this season and don’t rule out a similar scoreline here.

BET ON THIS TREBLE HERE.

Open a William Hill account through one of our links and you will get TWO free £10 bets to spend once you place a £10 bet.

For example: bet £10 on this Championship treble –

How to get two free £10 bets at William Hill:

3. Win or lose get TWO free £10 bets, plus your winnings paid as cash

4. Get a free £5 bet each week with their acca club 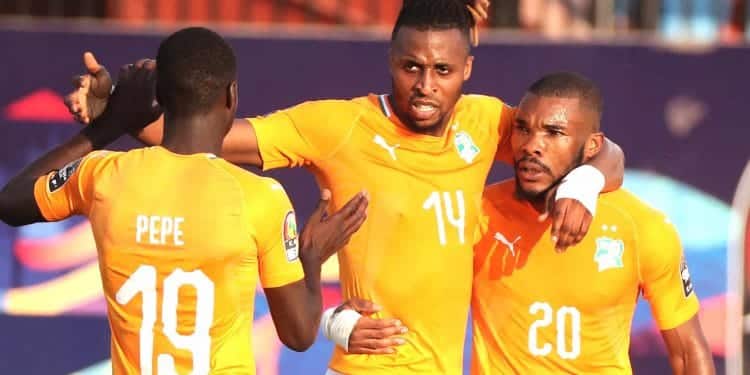