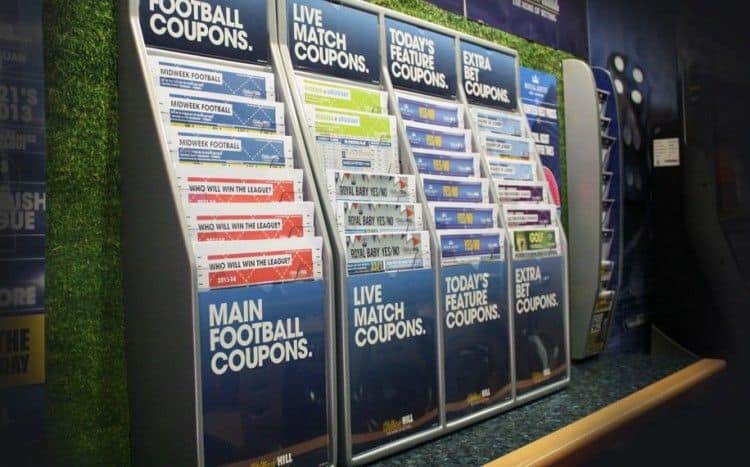 Free football accumulator tips and predictions for Saturday 16th September including reasons for each selection and the best bookies to use to bet on our tips.

A match from the FA Trophy features in this Saturday accumulator tip with Tranmere hoping to seal further progress in the competition. Two games from League Two plus one apiece from the Championship and League One complete the selections. The odds for the bet are 15.5/1 with the BetBull £100 free bet so a £10 bet wins £165 in cash.

Brentford suffered just a second Championship defeat since mid-September when beaten 3-2 at Hull last weekend with the hosts playing under the new management of Nigel Adkins. However, the Bees are unbeaten in their last nine league matches at Griffin Park, which includes recent 3-1 victories against Leeds and Fulham, and they now host a Barnsley team aiming to end a five-game losing sequence. The Tykes have also conceded three times in each of their last three contests and with Brentford netting at least twice in seven of their last nine fixtures, a home win is predicted.

A 1-0 defeat at Walsall last weekend ended a sequence of six successive League One victories for Scunthorpe, but they will now hope to extend their impressive home form at Glandford Park this term where only Blackburn and Wigan of the visiting teams have left with maximum points. MK Dons will hope to emulate those two teams, but they have won just one league match since the beginning of October with just one point claimed from their last four away matches. The Irons could return to winning ways on Saturday.

A seven-match unbeaten sequence in League Two action ended for Mansfield last weekend when they were beaten 2-0 at Crawley but they now return to home soil where only Swindon have inflicted a league defeat on the Stags this term. Visitors Yeovil needed extra-time to beat Port Vale 3-2 after extra-time in a midweek FA Cup tie, but Vale had been reduced to nine players after 55 minutes play. The Glovers are also winless in league action since the end of October and have only beaten a struggling Chesterfield team on their travels this season. A home win is likely for our accumulator tips.

Although Wycombe are winless in five League Two away matches, including a 0-0 draw at Stevenage last Saturday, they have earned five wins and two draws from their last seven league games at Adams Park. Only Notts County and Luton have claimed three away points at the venue this term and Chesterfield will arrive on Saturday having won just one league game on the road this season. The Spireites were fortunate to beat Barnet 2-1 last weekend when benefiting from an own goal and a very late winner, and recently beat Forest Green Rovers 3-2 despite their opponents being reduced to ten players for fifty minutes. Chesterfield are unbeaten in six league fixtures but could suffer a loss at Wycombe.

Two National League teams contest this FA Trophy tie amid signs that Tranmere are beginning to produce the form expected when they were installed as one of the pre-season promotion favourites. Rovers were beaten via a last-minute winner at Gateshead in their only league defeat mid-October, and they have conceded none and scored seven in winning their last two matches. Hosts Solihull recently beat a poor Leyton Orient 1-0 on home soil but just one other league win has been registered since mid-September. The Moors were beaten 1-0 by lowly Chester last weekend and face another defeat in this tie.

We’re using William Hill for this accumulator tip because they have the best odds at the time of writing, plus they have acca insurance which means each time one team lets your accumulator down this season, you get the cost of your bet refunded.

Open a William Hill account here > get 3 free £10 bets > get the best odds for this accumulator. 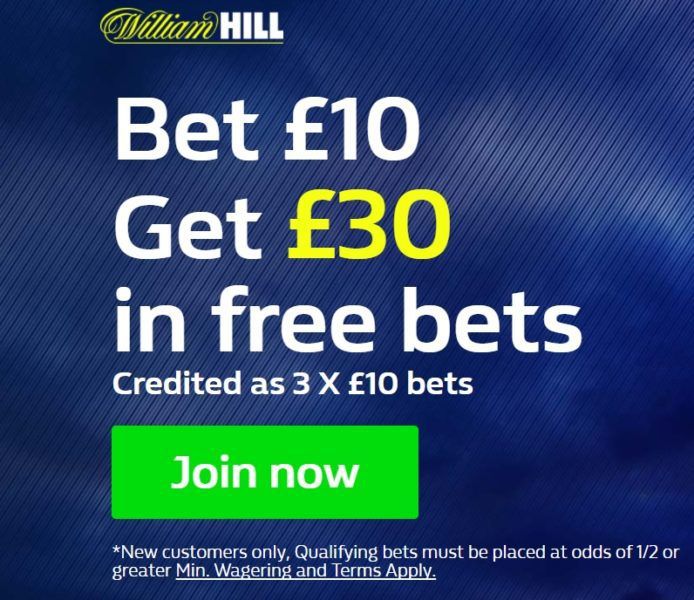 Which Bookies have Acca Insurance?

There are a few bookies who currently offer you acca insurance when betting on today’s football accumulator bets. We have listed them below along with their free bet offer you get for signing up, and the basic terms and conditions for the insurance offer. It is worth clicking through to the bookies to check the full T&Cs.