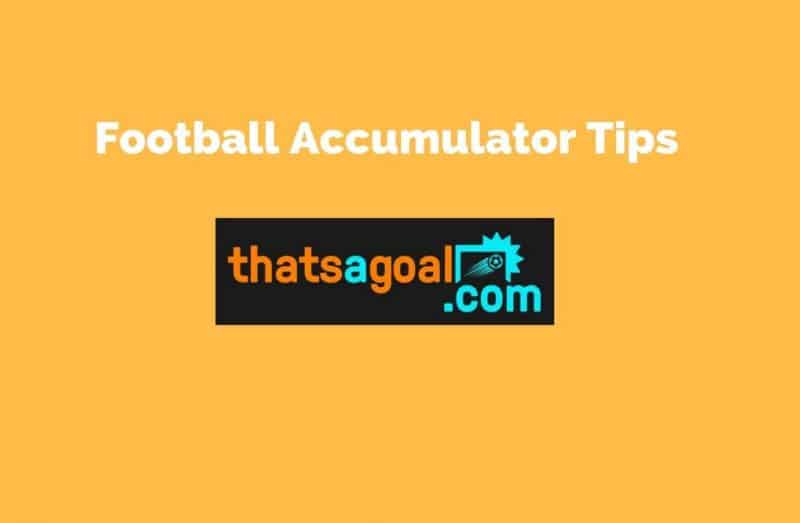 Free football accumulator tips for Sunday 28th January from around Europe. See our football betting tips for this weekend’s coupon and the best odds for the acca.

Hannover will bid to extend their impressive Bundesliga home form when hosting Wolfsburg this weekend, and their clash is one of two games from Germany featuring in the Sunday accumulator tip. Two fixtures are also selected from Serie A and another from La Liga. The odds for the accumulator are 15/1 and William Hill offer acca insurance for all your bets.

In both Bundesliga matches this year, Hannover have recovered from deficits with Nicklas Fullkrug netting a hat-trick in a 3-2 home win against Mainz, and then scoring a late equaliser in a 1-1 draw at Schalke last weekend. That result prevented a fifth successive away defeat for Hannover, but they are a more formidable team on home soil with only Eintracht Frankfurt beating the Reds at the HDI-Arena this term. Wolfsburg will arrive at the venue winless on the road since the beginning of September, and they have failed to find the net in three previous away encounters. The Wolves were deservedly beaten 3-1 at home by Eintracht last weekend, and they could suffer another defeat.

Although Bayer Leverkusen were beaten 3-1 by Bayern Munich following the resumption of Bundesliga fixtures, that loss was a first defeat for the team since mid-September and a first home reversal of the season. Bayer responded with some clinical finishing in a 4-1 victory at Hoffenheim in their latest fixture and they now host a Mainz team winless on the road in league action this term. Mainz must wish they could play Stuttgart every week after beating them in two recent competitive home games, but problems on their travels will probably ensure a third defeat in five away matches for our football accumulator tips. 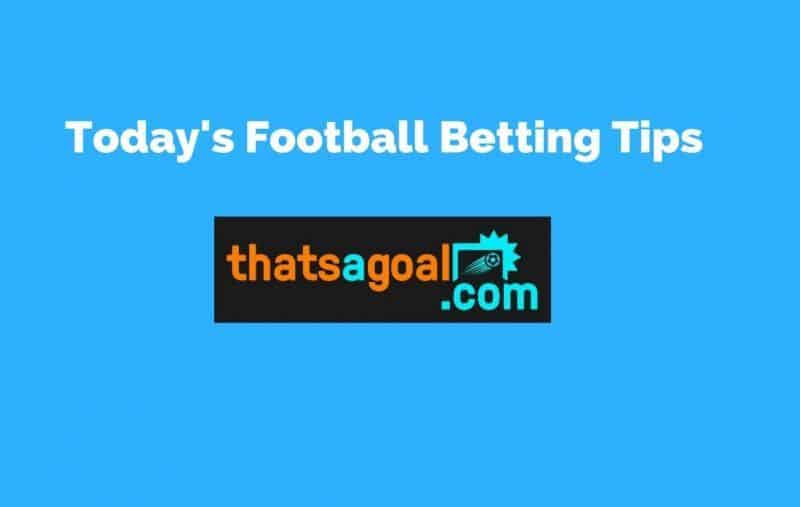 Although Getafe are a decent home team, they have not won an away match since beating Leganes 2-1 at the beginning of September, and they have failed to find the net in their last four competitive games on the road. Getafe now visit a Sevilla team which beat Atletico Madrid in both legs of a recent Copa del Rey tie, and they may be emerging from a poor sequence of form which included a 5-3 home defeat by city rivals Real Betis. Vincenzo Montella is gradually imposing his authority on the team since his late December appointment as manager, and he could claim a fourth consecutive victory for Sevilla in this weekend’s accumulator bet.

After losing their opening fourteen Serie A games of the campaign, Benevento have been beaten just once in four subsequent outings on home soil with victories registered in those last two matches. However, the basement team in the league have yet to claim a point on their travels with a visit to Turin now awaiting. Since late October, hosts Torino have been beaten only by Napoli and Juventus and overcame Bologna 3-0 in their previous home fixture. Although Torino have drawn several home games this term, they should extend Benevento’s losing sequence on the road.

Udinese won each of their Serie A matches during December, but they have experienced a poor start to 2018 with no victories earned from three outings. They may have been fortunate to claim a point from their home fixture with lowly SPAL at the weekend and were then beaten 3-0 in midweek at Lazio despite the injury absence of the home team’s leading goalscorer Ciro Immobile. A visit to Genoa now awaits Udinese with the hosts winning three of their last four competitive games at Stadio Luigi Ferraris via 1-0 scorelines. Not many goals feature in Genoa fixtures with four successive Serie A clean sheets registered until a 1-0 weekend defeat at Juventus. Another 1-0 home win is possible.

Genoa to draw with Udinese.

Why you MUST use William Hill for Accumulators:

Each time you bet on a 5-fold or bigger with William Hill, you will automatically qualify for acca insurance. This means that if one team lets your bet down, you get the cost of the bet refunded. e.g. if Hannover let today’s football accumulator down, we get a £10 refund.

1 Click this link to William Hill and open an account?️ 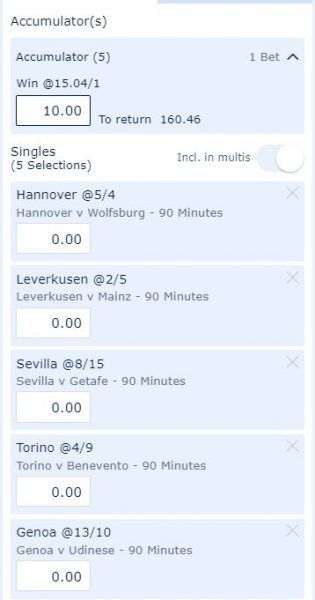 Football Index: What is it & How to Win Football Betting Free Bet

Football Index branded itself in 2015 as an alternative to traditional sports having a bet,…

When you open a new sports betting account with Grosvenor Sport today, you will get…

The Premier League returns this weekend after the latest international break, and Unibet are celebrating…