See today’s lucky 15 tips for four live ITV races on Saturday 18th January from the cards at Ascot and Haydock. A £1 lucky 15 returns over £850 if we can get all four winners.

Some small fields in a generally competitive card at Haydock, including several graded races, is the main focus of this Saturday preview. The main contenders for the Peter Marsh Chase and two top-class hurdle races are analysed. Over in the Ascot tips, the Clarence House Chase is overlooked in favour of the Bet365 Handicap Chase which has attracted some useful horses. All four races are set to be televised on ITV.

Get a CASH REFUND if your Ascot bet loses

Open a new Bet Victor account to bet on today’s racing tips and if you bet £20 at Ascot and your horse loses, you get a £20 refund paid in cash – CLAIM HERE.

For this 2m Grade 2 novices’ hurdle, trainer Alan King will be represented by Edwardstone who has won his only two races over the smaller obstacles, the latter of which was a decent event at Aintree where he beat subsequent winner Harry Senior.

He will be opposed by Thebannerkingrebel among others with the 7-year-old gelding winning all three of his completed starts over hurdles culminating in a course and distance winner last time when comfortably beating the Paul Nicholls trained Calva D’Auge by five lengths.

It is also worth considering the chances of Stolen Silver who was narrowly beaten at Cheltenham last time when carrying 6lb more weight than the winner, while Snookered has been a regular winner in handicap company but this is a much tougher contest.

Staged over 3m1f, this Grade 2 chase is usually a competitive affair with Definitly Red set to carry top weight. The Northern trained horse was an unlucky casualty in the Cheltenham Gold Cup last season but has produced some moderate performances this term with suggestions that he would prefer a much greater test of stamina.

Among his opponents is Midnight Tune who will shoulder 20lb less weight than Definitly Red in what may be testing ground at this course. The Anthony Honeyball trained mare has won her last two starts in small fields, but both victories were earned in heavy ground. She has finished second in her only other completed races over fences and this race is her preferred to a hurdle event at Ascot.

Further opposition will be provided by Geronimo who won his only start this season when outstaying his rivals over 2m4f at Newcastle last month. He will probably improve for that performance and will appreciate this extra distance.

Acting Lass from the Harry Fry stable will be another danger after finishing second in heavy ground behind Regal Encore at Ascot last time. Some decent horses finished behind the 9-year-old gelding that day while Prime Venture may also be a contender, but much depends on his recovery from a gruelling Welsh Grand National in which he finished a close fourth. He has not won a race since November 2017.

This Class 2 contest staged over 2m5f will be the target for Venetia William trained Espoir De Guye who will relish the heavy going at Ascot. A comfortable course winner later last month in similar conditions, he also won previously at Exeter in his second race over fences and seems to be an improving type.

Happy Diva has also won previously in testing conditions and was beaten just a neck by Lady Buttons in her previous outing at Doncaster. A winner of the Betvictor Gold Cup at Cheltenham this season, she is a consistent mare.

Another horse worth noting is Domaine De L’isle who has won his last two races in soft going but has yet to be tested in extreme conditions while Sam’s Adventure was second behind that horse at Newcastle recently and should relish the ground. The runner-up also renews rivalry on 8lb better terms for a five lengths defeat.

Meanwhile, carrying top weight of 11st12lb may hinder the hopes of Kildisart especially in these conditions.

The New One Unibet Hurdle – 3.15 Haydock

Named after a popular horse who won this Champion Hurdle trial race four times, this 2m Grade 2 event is set to feature Pentland Hills who was the top 4-year-old juvenile last season but ran disappointingly in his only appearance this term. He could finish only fifth in the International Hurdle at Cheltenham last month behind stablemate Call Me Lord and while he may have needed that race, much improvement is required in conditions which may not suit.

Ballyandy was second in that contest and beaten by just a neck. The 9-year-old gelding was then eight lengths behind Epatante in the Kempton Christmas Hurdle with the winner receiving 7lb in weight. Another prominent display is expected.

Another of the expected challengers is Cornerstone Lad who has won all three races this term culminating in a surprise victory in Newcastle’s Fighting Fifth Hurdle. He benefited from an injury in running to favourite Buveur D’air that day but has been a consistent and busy horse during the past two seasons.

Darasso from the Joseph O’Brien stable is also likely to feature and he finished last season by winning over fences at Navan. An absence from the racecourse since mid-March is a concern. 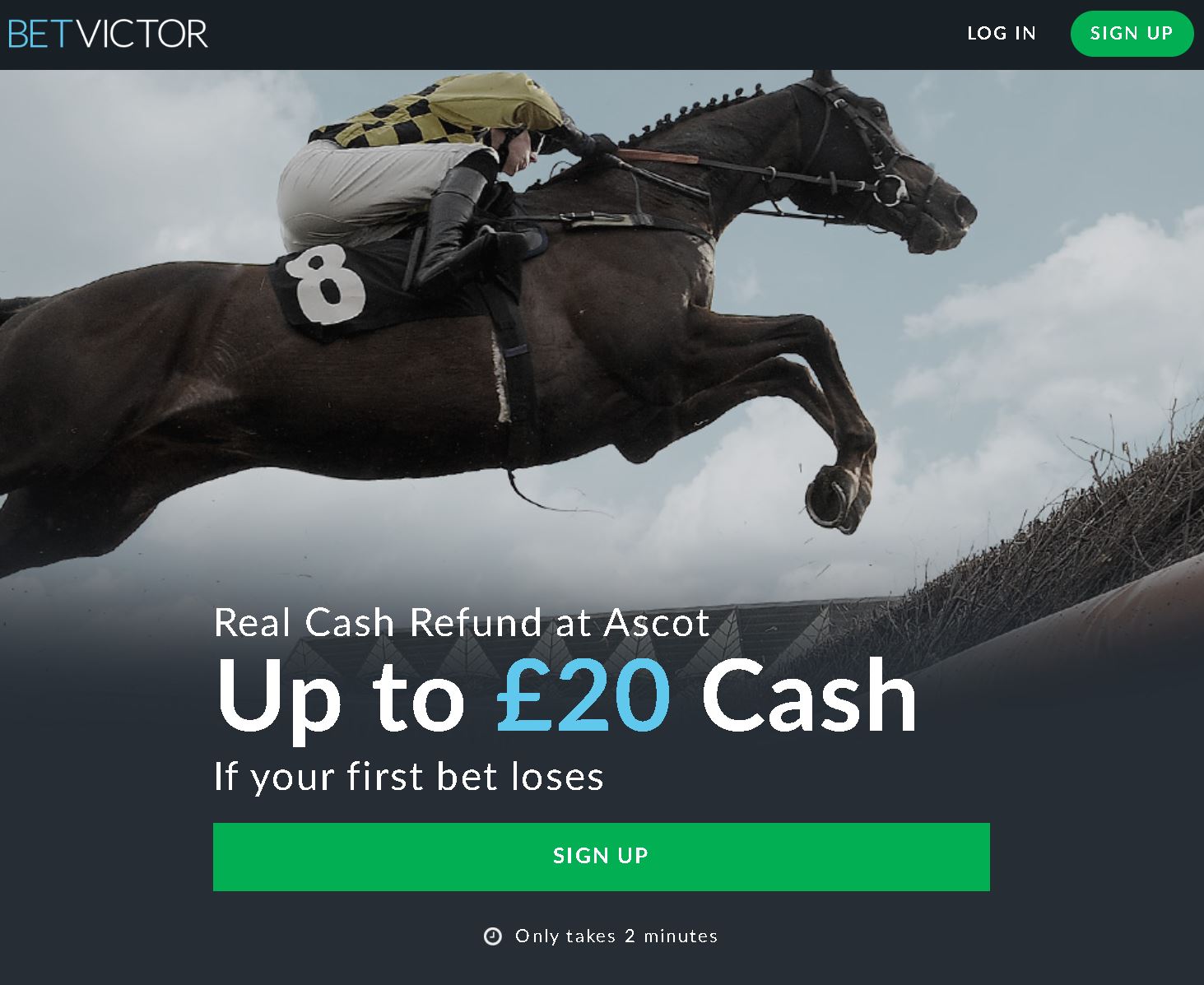 US Masters 2021 Betting Tips and Predictions: Back these four against the Masters field

If you are betting on the US Masters this week, us one of these free…