Both Teams to Score tips for this weekend’s Saturday afternoon matches including the reasons for each pick and which bookmaker to use on our both teams to score predictions.

With Jamie Vardy returning to goal scoring form, Leicester will provide a real threat to a Burnley team which is more than capable of netting on home soil. That clash features in this BTTS four-fold accumulator alongside promotion-seeking Charlton’s fixture at Bristol Rovers. In-form Eastleigh have also been selected as they host Barrow with Hibernian versus Motherwell covered from the Scottish Premiership.

Weekend Both Teams to Score Tips

Despite struggling close to relegation zone in the Premier League table, Burnley have consistently found the net at Turf Moor in recent months. The Clarets have scored in every competitive fixture at the venue from late November onwards amid a mixed set of results. Visitors Leicester have been regular scorers on the road this season and they have netted in all but one away match in league action. It is also worth noting that Jamie Vardy has scored five goals in as many recent games.

Having claimed a third successive League One victory by winning 1-0 at Gillingham in midweek, Bristol Rovers have now netted in seven of their last eight league fixtures without only Sunderland preventing them from scoring during that period. Rovers won their last home game by beating Blackpool 4-0 and they will now host an in-form Charlton team bidding to secure promotion into the Championship. The Addicks earned their tenth point from four games during a 2-1 Tuesday evening home win against Burton with seven goals netted in their last four matches.

After claiming one of the surprise results in midweek when winning 3-1 at Wrexham, Barrow will prepare for this game having netted eight goals in four fixtures this month but both teams have also scored in those respective matches. Hosts Eastleigh have failed to find the net in just one National League game this year and they have won seven of their last eight games at this level. At least two goals have been netted by Eastleigh in seven of their ten league fixtures this year.

Apart from failing to score against Celtic on two occasions, Hibernian have netted in each of their other competitive fixtures since the beginning of February. However, Hibs can also be vulnerable in defence with just one clean sheet earned during that same time period. Motherwell will be their visitors on Saturday and they could have won even more comfortably than the 3-0 weekend home win against Hamilton suggests. The Well have also won four league games on the road from mid-December onwards. 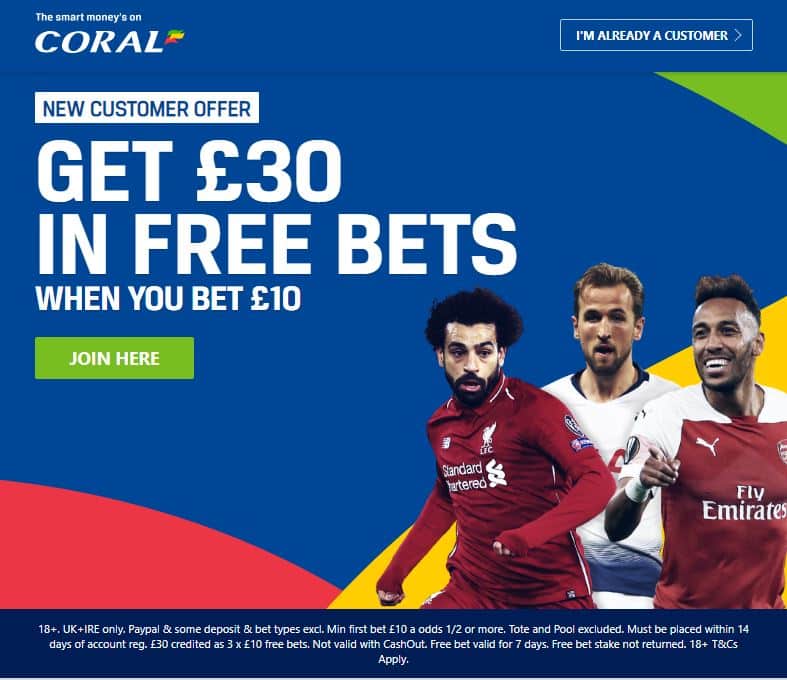