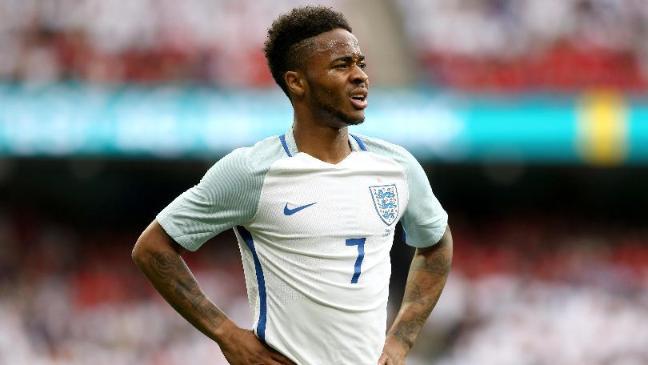 The 2017/18 campaign has proven a rather profitable one for Manchester City’s Raheem Sterling thus far. Whilst much of the current Premier League season remains to be decided, the in-form 23-year-old can be expected to end the domestic term on a real meaningful high.

Sterling looked the business when Pep Guardiola first stepped in at the Etihad last season, but thanks to a distinct drop in form and subsequent struggle to reaffirm himself at Manchester City, question-marks began to surround his future involvement at the club.

City’s public courting of Arsenal’s Alexis Sanchez proved far from secret over the course of the summer, with the Citizens reportedly keen to offload Sterling in the other direction as a means to capture the highly rated Chilean international.

The move failed to come to pass when all was said and done of course, and as a result of his much improved performances in a Manchester City shirt this season, Guardiola must be thanking his lucky stars that Sterling decided to stay put at the club.

Raheem Sterling is that girl you first reject at school and as time goes she becomes beautiful then you meet her somewhere after sometime but you can't get anywhere near her knowing what you did. ??? now he's top class but used to be trash

Whilst Alexis Sanchez has been moping his way around the Emirates in want of a desperate move away from North London, Sterling has been getting down to work at Manchester City, providing a regular supply of goals and assists to the shared delight of the Etihad faithful.

He has looked strong and purposeful in his approach, seemingly unafraid to test himself against some of Europe’s very best defenders. In previous seasons Sterling has suffered from mounting inconsistency issues, yet this time around, the in-form England international is improving with every passing match.

Guardiola in a year and half has made Sterling a dynamic player
Wenger has had Walcott for over 11 years and he still doesn't know the offside rule.

Thanks to the mercurial form of City’s Kevin de Bruyne this campaign, Sterling is really starting to portray the very best of his abilities. He has become a truly effective asset in and around the opposition’s penalty box, keeping defenders on their toes for each respective ninety minutes of action.

Whilst Sterling has previously proven far more effective against some of the Premier League’s noticeably ‘weaker’ sides, the former Liverpool favourite has suddenly developed his all-round game and attacking output.

The 23-year-old seems keen and hungry to prove himself on a more consistent basis this season, representing just the kind of attitude we have barely witnessed from Raheem Sterling in several seasons past.

Much of his recent renaissance among the English top-flight has obviously derived as a direct result of Pep Guardiola. The former Barca and Bayern boss has installed a newfound sense of drive and determination in Sterling, one that could sincerely see City lift the Premier League title come the end of the season.

Now, with the 2018 World Cup waiting patiently on the horizon for all worldwide football fans to enjoy this summer, Sterling could theoretically enter the tournament as England’s greatest available hope.

He has torn many a top-flight defence apart this season, and alongside the likes of Harry Kane, Dele Alli and Marcus Rashford among Gareth Southgate’s first choice line of attack, perhaps there is genuine reason for optimism within the current crop of England internationals.

Kane and Sterling will absolutely smash goals in this season but come Russia, there will be a drought. Standard England.

Then again, this wouldn’t be the first time we have considered the Three Lions worthy of proving us all wrong over the course of the summer.

Regardless of how well Raheem Sterling has admittedly performed this season, maybe it would be best advised to simply keep quiet about his proposed potential on the international scene… 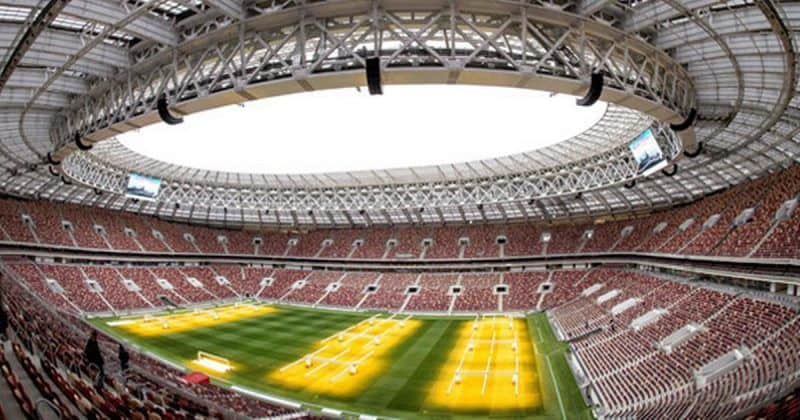