England’s World Cup squad will be announced tomorrow and we’ve had a go at predicting the 23 players that will be in Gareth Southgate’s England squad.

We’re actually more thinking the impossible job he faces this summer and selecting a good England side. Southgate faces perhaps one of the toughest tasks in recent tournaments with the Three Lions lacking in key areas. They’ve been handed a favourable group and are at 16/1 when it comes to the World Cup odds. But who will make the 23-man squad bound for Russia?

Rumours have emerged that Joe Hart will not be selected in the England World Cup squad which leaves the door open for Nick Pope to be the third selection. Jordan Pickford and Jack Butland are certainties to be on the plane to Russia, with Pickford expected to be first choice. 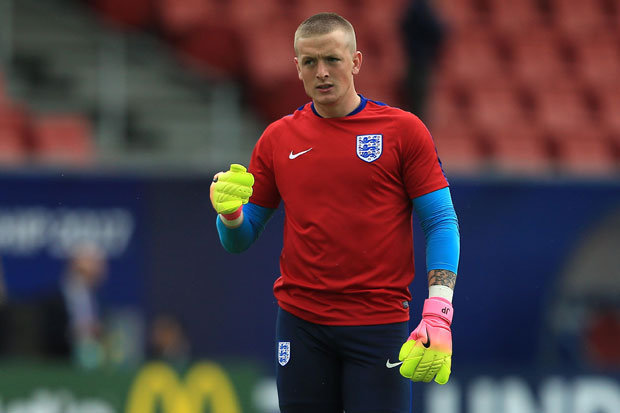 Kyle Walker has little contest for the right back position and will likely be joined by Danny Rose or Ryan Bertrand on the opposite wing. It is also possible that Walker will be deployed on the right of a back three. Ashley Young is also in contention and Kieran Trippier should take up the back-up right back place. Trent Alexander-Arnold has an outside chance of being in the squad. 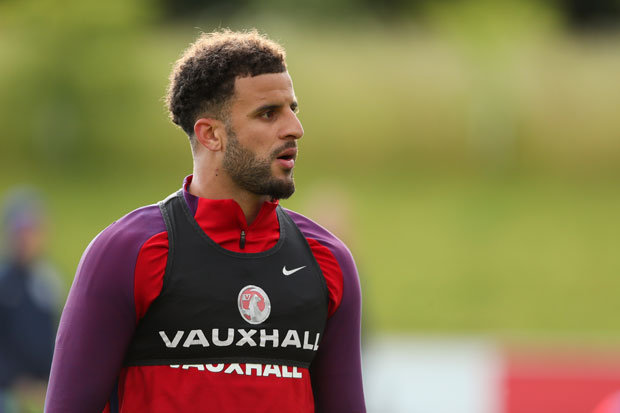 At centre half Southgate has a few options, with John Stones looking like the number one choice. Gary Cahill looks set to miss out so Phil Jones or James Tarkowski should go, and Harry Maguire is widely expected to be at the World Cup too. With England playing three at the back, Eric Dier could be deployed in an emergency.

England have an abundance of midfielders. However, when it comes to quality they’re lacking somewhat. A centre midfield pairing of Eric Dier and Jordan Henderson is looking most likely, a real worry for those wanting to make an England bet on the World Cup.

Jack Wilshere has been told he’s not in the squad so Jake Livermore could be preferred (for some reason), with the injury to Alex Oxlaide-Chamberlain, who has a brilliant end to the season, Southgate needs legs in midfield. Eric Dier could also fill in as a central defender if needed. Liverpool’s Adam Lallana may get the nod to replace Oxlaide-Chamberlain but he is a slight gamble given his injury problems.

Fabien Delph has played himself into contention at Manchester City and is a viable option for a utility player. Ruben Loftus-Cheek impressed on debut so could take the last midfield spot.

Harry Kane will be integeral to England’s success at this World Cup and his goals will be the fire power England regularly lack in major tournaments. With support from Raheem Sterling we’re predicting big thinks from Harry Kane this summer. 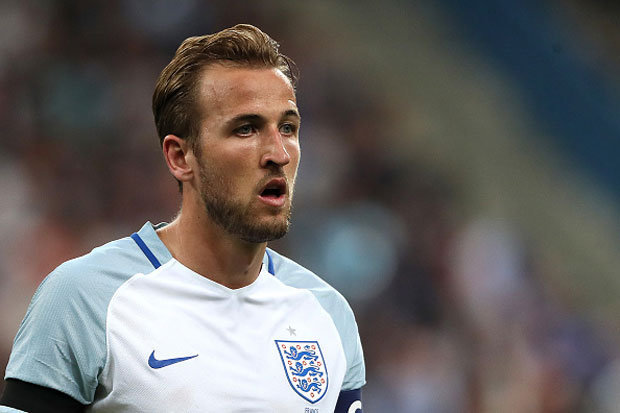 Joining him has to be Marcus Rashford, who will strike fear in even the world’s best defenders. Jamie Vardy is likely to board the plane while Daniel Sturridge or Danny Welbeck will be given a chance dependant on who’s fittest and playing.

Welbeck is being given the nod with the bookies priced at 6/4 compared to the odds on Sturridge to go to Russia at 4/1.