Football Odds World Cup 2018 – Who are the Favourites?

With the 2018 World Cup just around the corner, we’ve taken a look at the football odds World Cup and one of the teams who are favourites are our early selection to win the competition.

It’s under four months until the World Cup kicks-off with Russia vs Saudi Arabia and as the market currently stands, most bookies are slightly favouring Germany ahead of Brazil in the latest World Cup football odds. If you shop around you can get 5/1 for both of the teams to win the tournament but only Betway are offering the 5/1 for Germany. Brazil are 5/1 with the majority of major firms including Ladbrokes, William Hill and Coral.

With the majority of firms putting up Germany as favourites, the big European hope will be the Germans and it would be no surprise to see them retain their World Cup grown they won in Brazil four years ago. The one concern for Germany in recent seasons has been the lack of an out and out goalscoring striker, but in Timo Werner they might have just found their answer. Thomas Muller will always chip in with goals but Werner could be the answer to the German prayers. They have the backup of Mario Gomez and Sandro Wagner. With Sane, Muller, Reus, Draxler and Ozil, among others, available to provide goals and firepower, the football odds World Cup for Germany seem fair.

Our top World Cup betting tip is for Brazil to win the tournament and when you take a look at their attacking talent, it is hard to see any nation scoring more goals. The concern is the Brazil defence but they look capable of outscoring any opposition. The football odds for the World Cup have Brazil at a solid 9/2 and they’re unlikely to get any bigger than that, unless there is an injury to one of their star players. It is being reported that 15 members of the squad have been leaked and a strikeforce of Neymar, Gabriel Jesus and Coutinho, it’s looking pretty impressive. The middle three are likely to be a solid option with Casemiro providing the steel and Paulinho looking to continue his good Barcelona form in the Russia World Cup this summer. Fernandinho, Firmino, Thiago Silva, Dani Alves, Marcelo and Willian are others sure to be on the plane. At odds of 9/2 in the football odds World Cup, La Canarinha look sure to go well and have been our longterm selection in our World Cup 2018 betting predictions.

Third favourites in the latest World Cup 2018 football odds are France. They are another team full of talent and another team sure to look to score goals. The likes of Lacazette, Martial, Mbappe, Dembele, Giroud and Griezmann will be looking to get a start for France at the World Cup and who is chosen could be key to their chances. They are not short of talent in midfield either with the likes of Pogba, Coman, Matuidi, Payet, Fekir, Rabiot and Thomas Lemar battling for places. The French also look defensively solid with new Manchester City man Aymeric Laporte likely to play alongside Varane at the back. Given the strength and depth throughout the France squad it would be no surprise to see them win the World Cup this summer and the World Cup odds of 6/1 will certainly have it’s supporters. 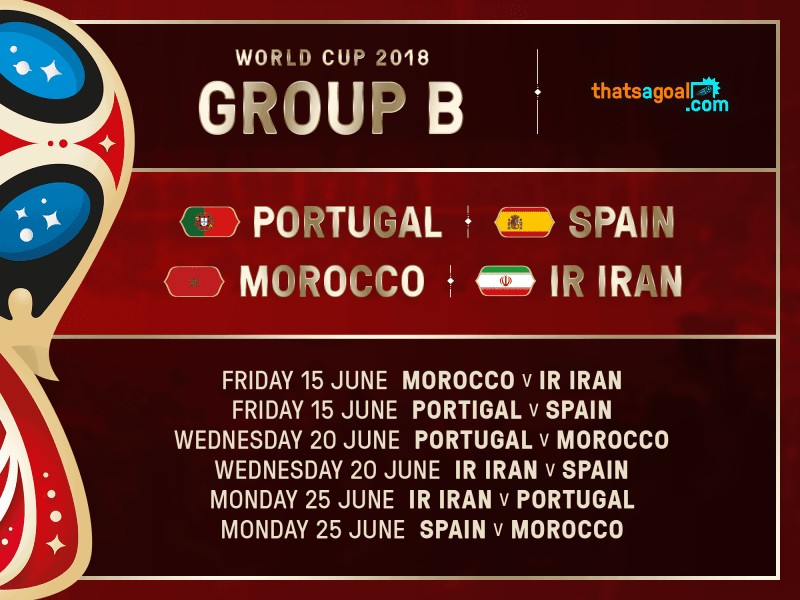 The next team in the list of football odds for the World Cup are Spain. Their golden generation looks to have passed but a midfield three of Busquets, Iniesta and Thiago will be one of the best at the tournament. Their attacking threat will come from the likes of David Silva, Asensio and Isco and Morata or Costa will lead the line. The defence will be as solid as ever with Sergio Ramos and Pique and in David De Gea they have one of the best goalkeepers in the World. Spain are sometimes overlooked in the betting odds for recent major tournaments but it’s hard to ignore the 8/1 odds for Spain to win the tournament in the latest football odds World Cup betting. Most bookmakers are only offering 7/1 so you need to open a new Betway account to get the 8/1 odds.

The second South American team in our latest World Cup football odds article are Argentina, and given that they have the best player in the world on their team it’s perhaps surprising to see them at odds of 9/1 with Coral. Messi is just the tip of the iceberg when it comes to Argentina’s striking talent. Sergio Aguero, Gonzalo Higuain and Paulo Dybala will be supported by Angel Di Maria, Javier Pastore and Roberto Pereyra. The defensive concerns will be the issue for Argentina this summer and that is likely to stop them winning the tournament. However , at 9/1 and with a decent draw in World Cup 2018 Group D, they should have no trouble reaching the latter stages.

You can bet on Argentina winning the 2018 World Cup at 9/1 with Coral.

Next in the betting odds comes Belgium. The team who were hyped up for years ahead of the Euro 2016 tournament, but fell to Wales. Roberto Martinez is in charge now and his apparent reluctance to set up with any kid of defensive mindset could put pay to their chances. They have been partnered with England in Group G and we have predicted England’s World Cup path, Belgium will face a similar path in the last 16 should they qualify as expected. Their squad is littered with talent and Hazard and De Bruyne will strike fear into every team they face, but at 12/1 with Ladbrokes we don’t think they are a good bet for the tournament. 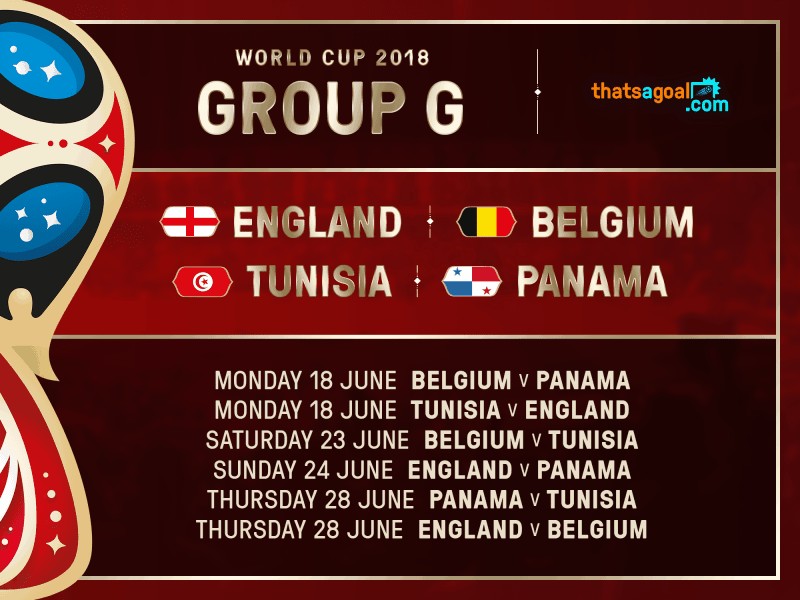 England come next in the World Cup betting odds and once again, they look like they’re price too short. Harry Kane will be an integral part of the team and if they can build some confidence in the group then who knows how far they could go. They lack real World class talent aside from Kane and that could be their downfall. The best odds for England to win the 2018 World Cup are 17/1 with Unibet.

Euro 2016 winners Portugal are 25/1 with Betfred to win the tournament and that could look a big price if they can get out of World Cup Group B. They have Spain in their group and that clash will be vital for both sides. Winning the group is key and only one team can do that. If Portugal top Group B, who knows how far they can get!

Hit the offer from a bookies you DO NOT have an account with to claim the World Cup free bet.